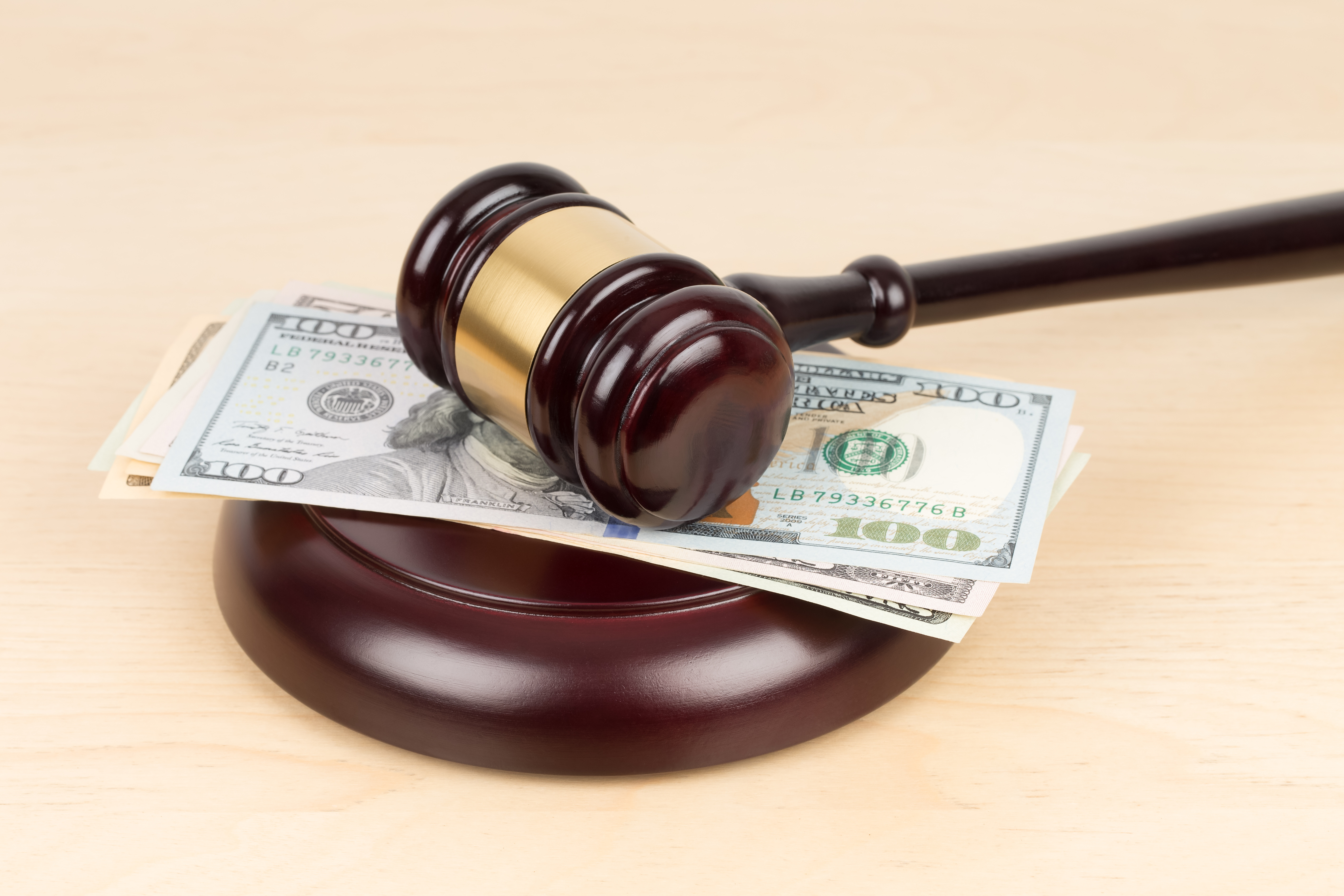 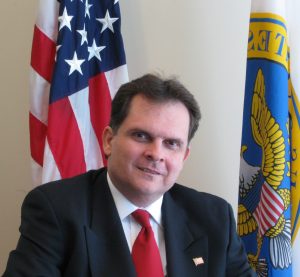 Eric I. Bustillo, Director of the SEC’s Miami Regional Office

The Securities and Exchange Commission on Tuesday announced fraud charges and an asset freeze against the operators of a South Florida-based investment fund scheme, one of whom has a prior felony conviction and is on parole after nearly 20 years in prison.
The SEC filed an emergency action in federal district court against Castleberry Financial Services Group LLC, president T. Jonathon Turner, formerly known as Jon Barri Brothers, and CEO Norman M. Strell, alleging that in the past year they have defrauded investors out of $3.6 million.

According to the SEC’s complaint unsealed Feb. 25, Castleberry falsely represented to investors it had hundreds of millions of dollars in capital invested in local businesses and a portfolio of hundreds of investment properties. Castleberry claimed to offer high yields while protecting investors’ principal by having it “fully insured and bonded” by CNA Financial Corp. and Chubb Group, when the insurance companies had no relationship with Castleberry and did not authorize it to use their logos in Castleberry’s sales materials.

The SEC’s complaint alleges that Turner and Strell misused investor funds to pay personal expenses and transferred other funds to businesses they controlled and to family members. The complaint also alleges that Castleberry falsely stated on its website and in promotional materials that Turner has extensive finance industry experience, a MBA degree, and a law degree, while concealing that Turner has been convicted of multiple fraud, theft, and forgery felonies and was imprisoned from 1998 until 2016.
“We received an investor tip during the partial government shutdown that provided critical evidence. The team then moved quickly to halt the alleged ongoing fraud,” said Eric I. Bustillo, Director of the Miami Regional Office. “We encourage anyone that suspects potential investment fraud to report it to the SEC.”
The Honorable Judge Robin L. Rosenberg of the U.S. District Court for the Southern District of Florida granted the SEC’s request for a temporary restraining order and temporary asset freeze against the defendants, and issued an order directing the defendants to provide a sworn accounting.
The SEC’s investigation, which is continuing, is being led by Eric E. Morales and Fernando Torres in the Miami Regional Office and supervised by Jason R. Berkowitz and Glenn S. Gordon. The SEC’s litigation is being led by Alejandro O. Soto and Mr. Morales, under the supervision of Andrew O. Schiff. The SEC appreciates the assistance of Florida’s Office of Financial Regulation.