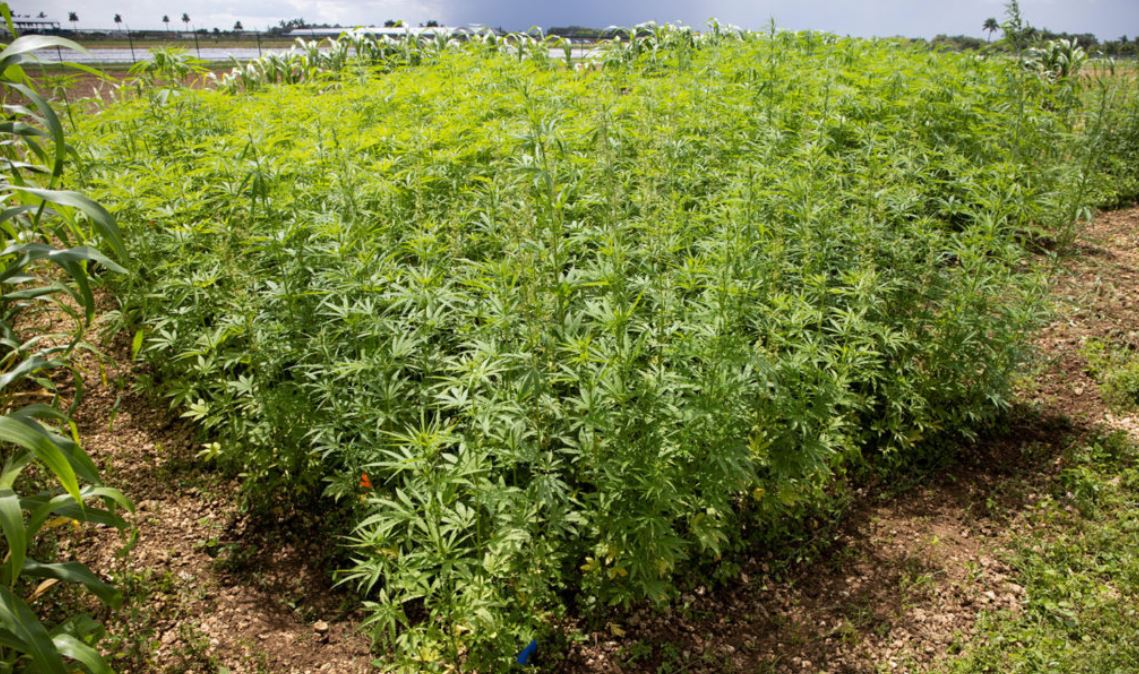 State regulators on April 27 opened the door for applications to cultivate hemp in Florida.

Hemp cultivation was enabled by federal legislation in 2018 and a state bill authorized pilot projects in 2017. The Florida Department of Agriculture and Consumer Services has been creating rules and regulations for growers. The University of Florida and Florida A&M and Florida State University have test programs and have been collaobrating with commercial companies.

Since it started earlier, the state also had to tweak is regulations to comply with U.S. Department of Agriculture rules, said Matthew Ginder, who is a partner in the cannabis law practice group at Greenspoon Marder. The Fort Lauderdale-based law firm has been a leader nationally in developing a cannabis practice.

In 2016, Ginder cofounded the nonprofit Organization for Safe Cannabis Regulation, which advocates on behalf of cannabis-related businesses in Florida. He also represents Greenspoon Marder as a founding member of the National Cannabis Roundtable chaired by former House Speaker John Boehner.

So what is industrial hemp? It is a member of the cannabis sativa species, but needs to have less than 0.3 percent THC when it’s dried. THC is the psychoactive element that gives marijuana users a high.

Hemp is sometimes called the oldest cultivated plant in history. In recent years, hemp oil has become popular in a variety of therapeutic products. Hemp seeds are widely used in animal and bird feed in Europe. Hemp can be used to make clothes, paper, bioplastics, biofuel and rope. 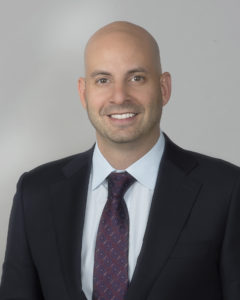 One reason hemp needs careful regulation is that it looks similar to marijuana cannabis. That figures into three main areas of regulation outlined by Ginder:

• The land needs to be properly zoned and FDACS needs information about its location. “Because hemp so similar to its cousin, cannabis, there is public safety concern or just concern that individuals will be growing cannabis under the guise of hemp,” Ginder says.

• Background checks are required for people involved in day-to-day operations or who have control over the company. There are approved vendors who will run your fingerprints, but they will then be evaluated by the Florida Department of Law Enforcement, Ginder says

• Applicants must submit an environmental containment plan for hemp to avoid interfering with other plants being grown nearby. FDACS has guidance on how to development on developing a plan.

That aside, it should be easy to meet the requirements to get licensed and cultivating hemp in Florida, Ginder says.

The seeds must come from an organization allied with the Association of Official Seed Certifying Agencies or one of the university test programs. Not all universities have seeds to immediately offer, though.

A lot of the people interested in growing hemp are already in the agriculture industry, says Ginder. For some, it’s a new crop to grow, while others have been interested in growing marijuana cannabis, but faced higher barriers to entry. The state also has not legalized recreational marijuana, which has kept the consumer market smaller.

Hemp cannabis is grown in many parts of the world, but was federally outlawed in 1932.

The university pilot programs will help figure out what type of strains will be viable in various parts of Florida.

Homestead is the site of one pilot program. UF started industrial hemp trials on May 22, 2019, and planted 23 varieties at the UF/IFAS Industrial Hemp Pilot Project at the UF/IFAS Tropical Research and Education Center. The plant varieties came from Canada, Italy, China, Serbia, Poland and other parts of the United States. Plants were grown for grain, oil, fiber or dual uses.

“Preliminary results do not point to a clearly superior variety that is well adapted for South Florida, is sufficiently productive, and meets legal requirements for industrial hemp,” a preliminary research report in February from the UF/IFAS tests in Homestead states.

One issue is some of the plants exceeded the 0.3 percent THC cap.

Two Chinese and two European varieties harvested for grain had total THC under 0.3%, the report says. The Han NE strain from Central China had the highest seed yield, but had THC above 0.3 percent. All of the fiber varieties grown to harvest were Chinese and exceeded THC of 0.3%.

FAMU has plans to eventually sell plant clones and seed to growers, but in a March report said it can’t guarantee that the resulting crops will have less than 0.3 percent THC.

Ginder says there will be a lot of trial and error in selecting strains. One strain might do better in one part of the state than another.

The closest site of FAMU testing to South Florida is a project in Palm City, in St. Lucie County, according to a progress report submitted to the university’s board of trustees on March 4. FAMU partnered with Green Earth Cannaceuticals on the project, which is in its early stages. Green Earth has cultivated medical marijuana and is headquartered in Newberry, just west of Gainesville.

Green Point Research, based in Fort Lauderdale, is already offering seeds that is says can fall under the 0.3% threshold if properly grown. The strains include Okeechobee Haze, Fountain of Youth, Orange Blossom, Ruby Red, Golden Sunset and Emerald Flower.

The company was founded in 2016 and has a growing operation at Whitworth Farms in Boynton Beach. It also has seed production and breeding operations in Colorado, and, in late 2018, started licensing hemp seed and biomass production and processing in Colombia. In 2019, it announced a research partnership with FSU.

One reason Florida growers may be interested in hemp is diversifying from citrus crops. Citrus greening and citrus canker have devastated our state symbol.

However, hemp plants also can be subject to pests, such as white flies, aphids, caterpillars and fungal diseases, the FAMU report notes. Other industry challenges include a lack of experienced growers, information on management practices and infrastructure.

There are a significant number of companies with hemp-related products in South Florida, so having sources of cultivation and processing in the state would certainly make things much easier, Ginder says.

One possible competitive advantage for the state could be its lack of freezing weather, which could lead to more growing cycles in a year.

Ginder has enthusiasm about what’s ahead.

“Hemp has been predominantly grown for oils used in health products, but it will be interesting to see where things go,” he says. “Will there be a boom in fiber? Alternative source of fuel? Uses for alternatives for plastics? In my mind that’s where the excitement is.” ♦