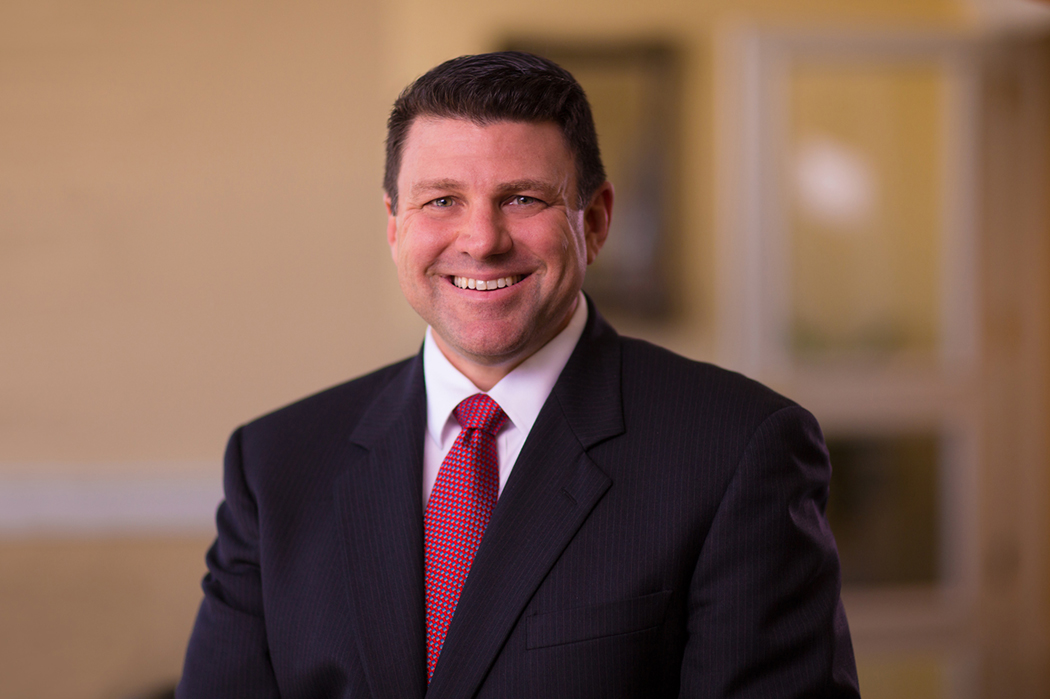 What Businesses Need to Know about Transgender Legal Protections

Case law is still emerging in the field of legal protection for transgender people, but government agencies already are cracking down on what they deem rights violations. Joe Santoro, a lawyer in the West Palm Beach office of Gunster, offers advice for employers.

How do you define who falls into the description of being transgender?

At its simplest terms, a transgendered person is someone who identifies outside of their physical gender. It doesn’t necessarily mean from a legal standpoint that they have to be undergoing any gender reassignment or surgery. It could be a person who doesn’t do any of that, but doesn’t identify as the sex of what their physical characteristics are. Sometimes, you don’t even know someone is transgender. They don’t tell you.

Can you explain in layman’s terms what it means for someone who is transgender to be in a protected category?

When you read Title VII of the Civil Rights Act, it says you cannot discriminate based on race, color, religion, sex and national origin. What has happened over the past decade is courts have struggled with whether or not someone who is transgendered qualifies as protected under the sex characteristic.

The EEOC and other government agencies such as OSHA have said when the statute says “sex,” it includes transgendered folks.

Courts are kind of split. Some say when it says “sex” it means transgender and other variations. Other courts have said it doesn’t, because Title VII doesn’t say “transgender.”

What accommodations does the law require employers to make?

There may be physical changes in a person’s appearance if they are transitioning genders. What is the best way for employers to handle this?

There are many organizations, such as the Society for Human Resource Management, that have come up with policies and procedures on how to deal with requests from those who are transgendered or undergoing transition. They tend to give the same advice: You should not be afraid to ask a question or communicate with the employee.

You have to be respectful of an employee’s privacy. The situation could be either the employee is making a request, or you have knowledge that employee needs an accommodation. The right thing to do would be to respectfully sit down and talk with them and see if they need anything from you. Just ignoring it and allowing problems to potentially fester is not the right approach.

When do you change the first name at work for a transgender employee?

When the employee asks you to. The EEOC would take the position that you are required to refer to the employee how they want to be identified. If Mike wants to be called Michelle, you need to respect that employee’s request. The best practice internally is to just tell people.

How do you communicate the name change?

You can’t throw common sense out of the window. A lot of it has to do with your work environment. It may be the employee has a name tag and wants to change their name tag and everyone will know what they want to be called. Or are you in an office where they only interact with limited people and then it’s, who do you have to tell? The overriding goal would be to respect that person’s wishes without causing them unnecessary embarrassment.

How do you deal with coworkers who might take issue?

If the law is going to treat transgendered people in the same way as other protected classes, the fact that you have other employees who might be offended is not a reason to not do what you have to do.

Let’s say you have an employee who doesn’t want to use a restroom when an African-American is using it. That would be ridiculous. If the law is going to treat a transgendered person in the same way, why is it any different? It isn’t.

The problem most people have is they are just uncomfortable. They don’t know what transgenderism is, and some people equate it with something bad. Just because somebody wants to identify as a man doesn’t mean they are a sexual deviant.

The biggest issue by far is the bathroom issue. For the most part, what I’ve seen is, no one cares about how they are dressed or want to be called. The consternation seems to come when Mike wants to use the women’s bathroom. They assume because that person is transgendered, then there is potentially some sexual inappropriateness that they are engaging in. That’s simply not true.

What issues might come up when it comes to health care insurance?

Most likely, none. For most employers, the policies they have because of compliance with “Obamacare” really don’t create an issue for this. There are some religious institutions that have not wanted to fund the surgeries, and that issue is still unresolved. Ultimately, there will be Supreme Court decisions on that.

How can companies go about developing a policy to address transgendered employees?

The first thing you have to do is become educated on what the issues are. There are sources for model policies. But the best thing you can do is call your attorney and work with them on an appropriate policy that is consistent with your business. This is not a one-size-fits-all policy.

How widely adopted are these policies? Do most major companies have them?

Yes. Good employers that are sensitive to these issues do not want problems.

How should an employer dress code address a transgendered person’s attire? Or does it even need to do so?

What about someone who may identify with aspects of both male and female?

We need the Supreme Court to address this. That’s the kind of argument they come out with. If Mike can come in one day and say, “I’m identifying as a woman,” and the next day as a man, how do I deal with that? The answer is we don’t know and won’t know until these issues work through the court system.

Respectful treatment and not being so rigid is the best advice you can give.

How do you handle conflicts such as a coworker feeling a conflict with their religious beliefs?

That’s a huge issue. It is one that is absolutely unresolved. There are certain religions where their belief prevents them from sharing a restroom of someone of the opposite sex. So now you are in the situation, as an employer, where you want to accommodate your transgendered employee and the religious beliefs of your employees. Which one prevails?

Could you just offer a unisex bathroom as an alternative?

The answer is you can have that but cannot force a transgendered person to use a unisex bathroom. The EEOC takes the position that that is discriminatory.

Is there litigation happening, or is the EEOC pursuing companies on transgender issues?

The EEOC is dying to get this case in front of the Supreme Court. The EEOC is actively bringing claims against employees who are failing to accommodate transgendered people when it comes to bathrooms. ↵