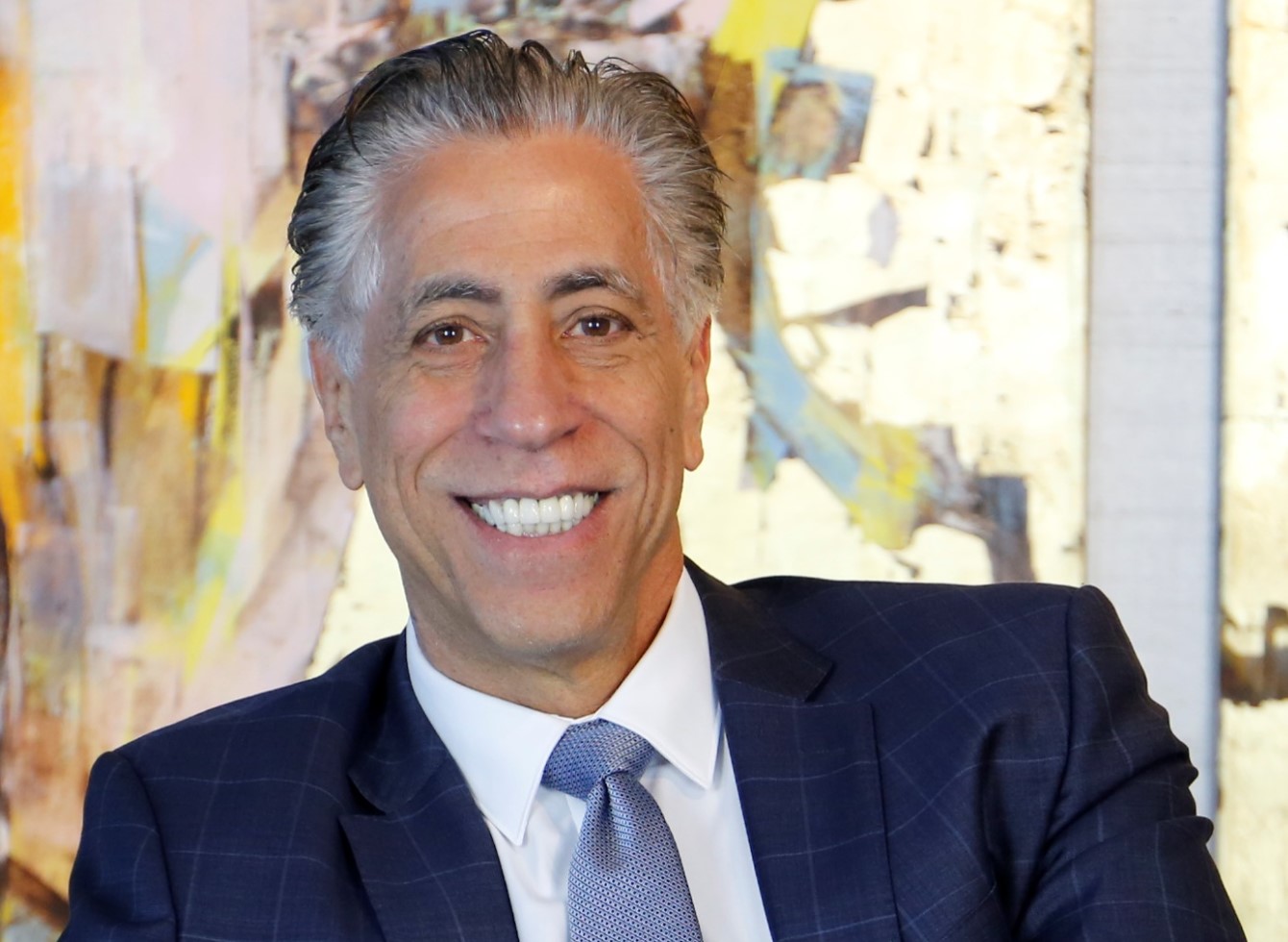 by SFBW Staff
0 comments
Al Eskanazy’s illustrious career spanned four decades as Principal and Co-CEO of a national insurance intermediary with locations in multiple states. The agency was amongst the larger employers in Long Island, New York. In 2016, Eskanazy retired after leading the sale of the agency. He is also the Co-founder of a software company specializing in streamlining insurance operations workflows. As a public servant, his achievements include being a Peace Officer of the Division of Criminal Justice Services of New York State; an inductee of the Long Island Volunteer Hall of Fame; a reserved detective assigned to the Nassau County SPCA Criminal Abuse section: being honored as Man of the Year by Nassau County Police Department Explorers; serving as Director of the N.Y. Centurion Foundation and the South Florida Crime Commission Foundation; the Vice President FBI Citizens Academy of South Florida; a LEO Weekend fallen heroes board member; and an Alum of the U.S. Marine Executive Forum. In 2018, Co-founded Community Police Relations Foundation to advocate uniting communities and law enforcement with the communities they serve. This year, Eskanazy was recognized with the Citizens of the Year award by the Florida Police Benevolent Association and as Citizens Involvement of the Year by Citizens Crime Watch of Miami-Dade County. He is married to Elaine Del Valle, an award-winning filmmaker and Director. The couple has three children and five grandchildren.
Read More
Share
Print page