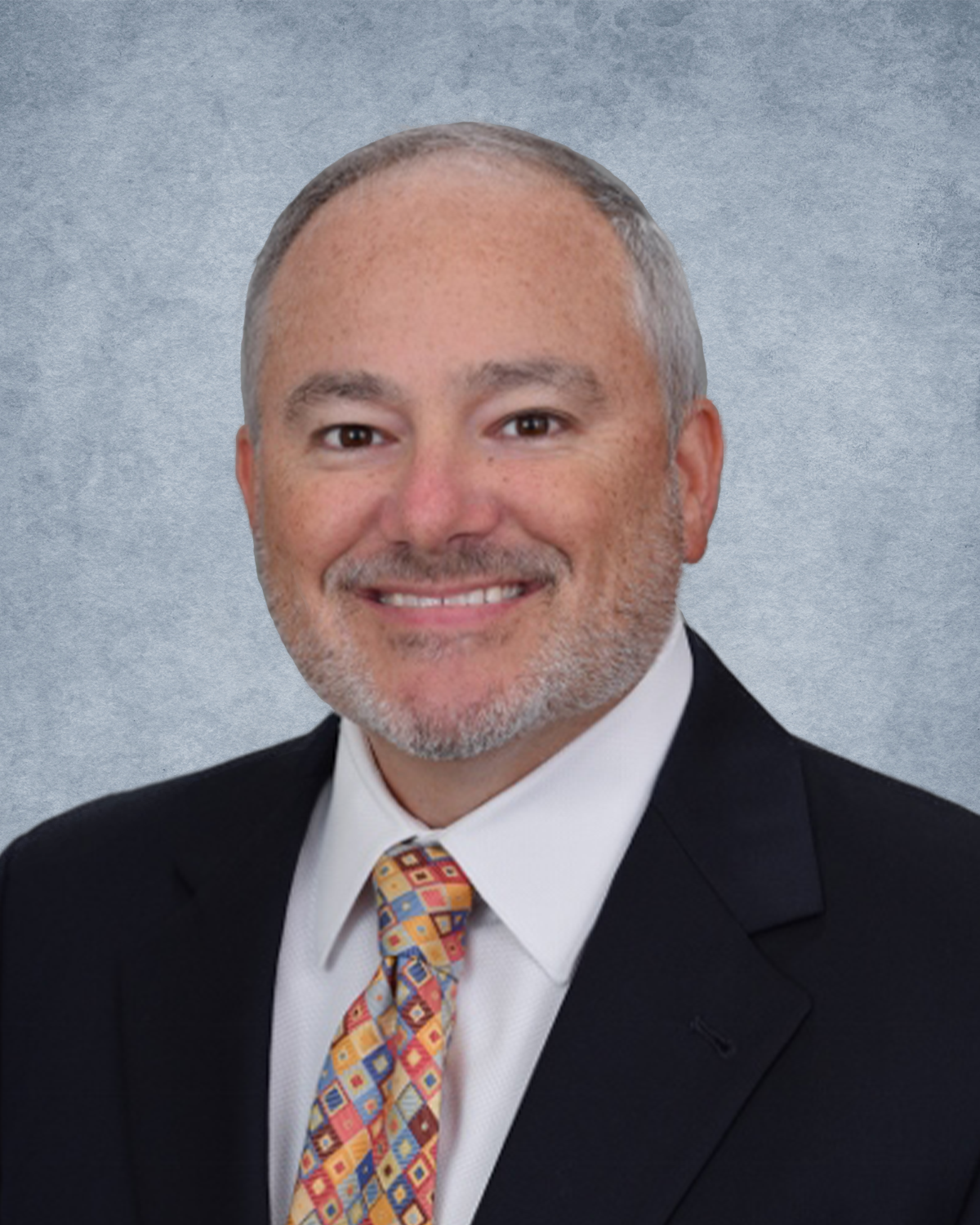 Evan P. Kristol began his career with Marcus & Millichap in 1991 and is currently an Executive Managing Director Investments in the Fort Lauderdale office. Kristol is an Executive Director of the firm’s National Multi Housing Division and was a founding member of the Institutional Property Advisors group. With over 25 years of advising owners and investors, Kristol is a leader in the acquisition and disposition of multifamily assets throughout the state of Florida and nationally. Throughout his tenure, Kristol has received numerous awards for his accomplishments in commercial real estate brokerage. He has been a top ten agent nationally on numerous occasions and is one of the top-earning agents in the firm’s history. He has attended many industry events as a guest speaker and has been an expert witness on the Florida Real Estate Market in the State, Federal and U.S. Bankruptcy Courts. His expertise and analysis of the Florida multifamily market are regularly cited by leading national, regional, metropolitan, and trade publications and organizations. Kristol is a graduate of the University of Southern California with a degree in Anthropology. His interests include traveling, fishing and spending time with his wife and three boys.