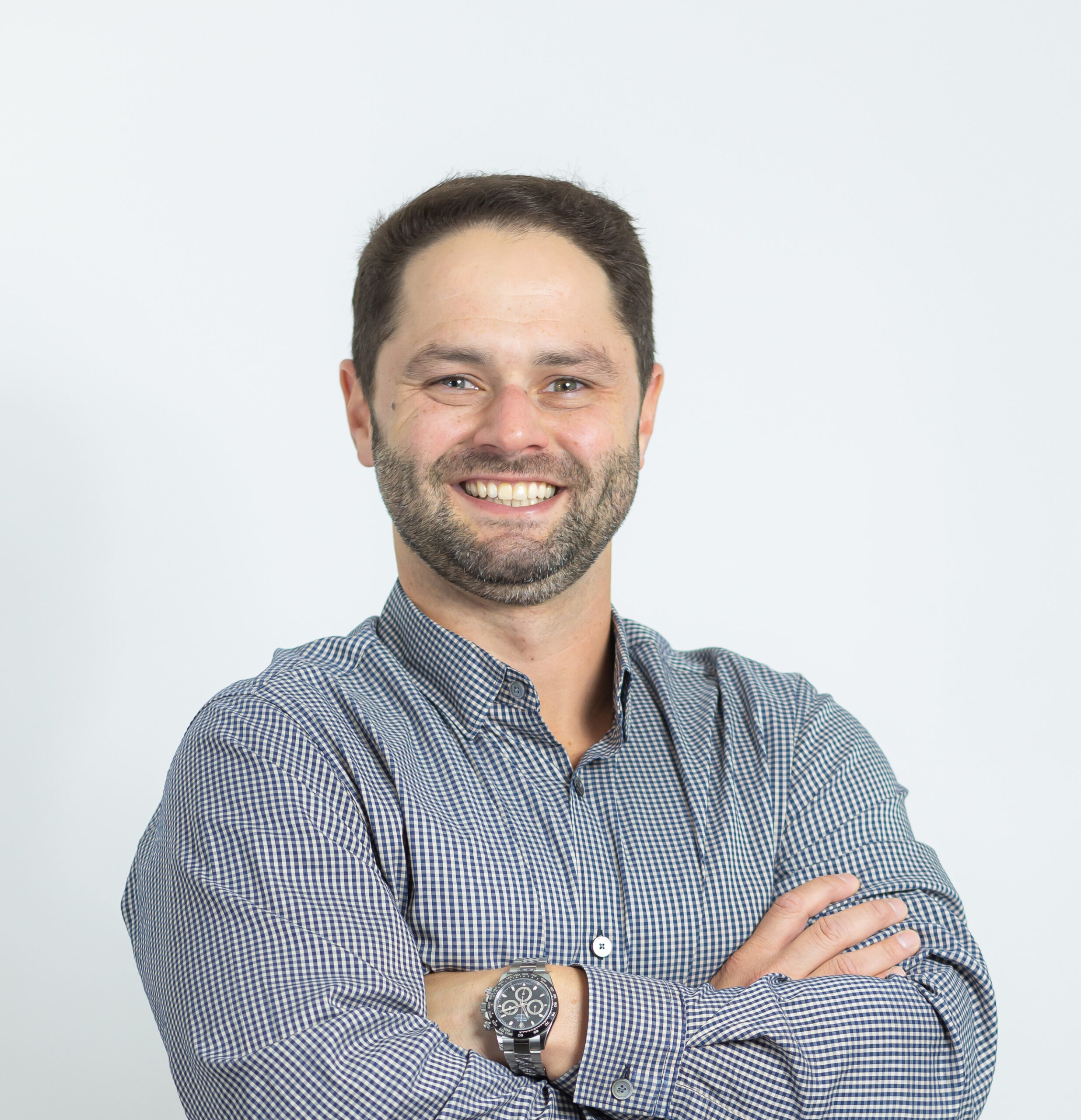 Larry Zinn joined the family business in 2008, representing the third generation of the Warren Henry Auto Group. He has spent his entire life in the automotive industry, beginning as a porter and car wash attendant and progressing to apprentice technician. Zinn earned a double major in Automotive Marketing and Management from Northwood University in 2008. He also graduated from the NADA Academy’s Dealer Successor Program in 2011. After joining the company after graduation, he turned around an underperforming INFINITI store, resulting in a 100+% rise in sales volume. He has held a variety of positions in the organization, including Salesperson, Sales Manager, Internet Manager and F&I Manager. Now, he is the Executive General Manager for the entire group, which includes 17 franchises in five locations throughout Florida. He opened the Lamborghini Broward facility in 2016, driving it to the highest volume Lamborghini dealership in Florida in less than two years and the fifth rated in the United States. In addition, Automotive News ranked it first among “The Best Dealerships to Work For.” For the past five years, the rest of the stores he oversees have routinely finished in the top 100. Zinn was named to the South Florida Business Journal’s “Forty Under 40” list at the age of 28, and he won the same accolade from Automotive News in 2018. He is the youngest member of the Jaguar Land Rover dealer council and serves on the Southern Region council.