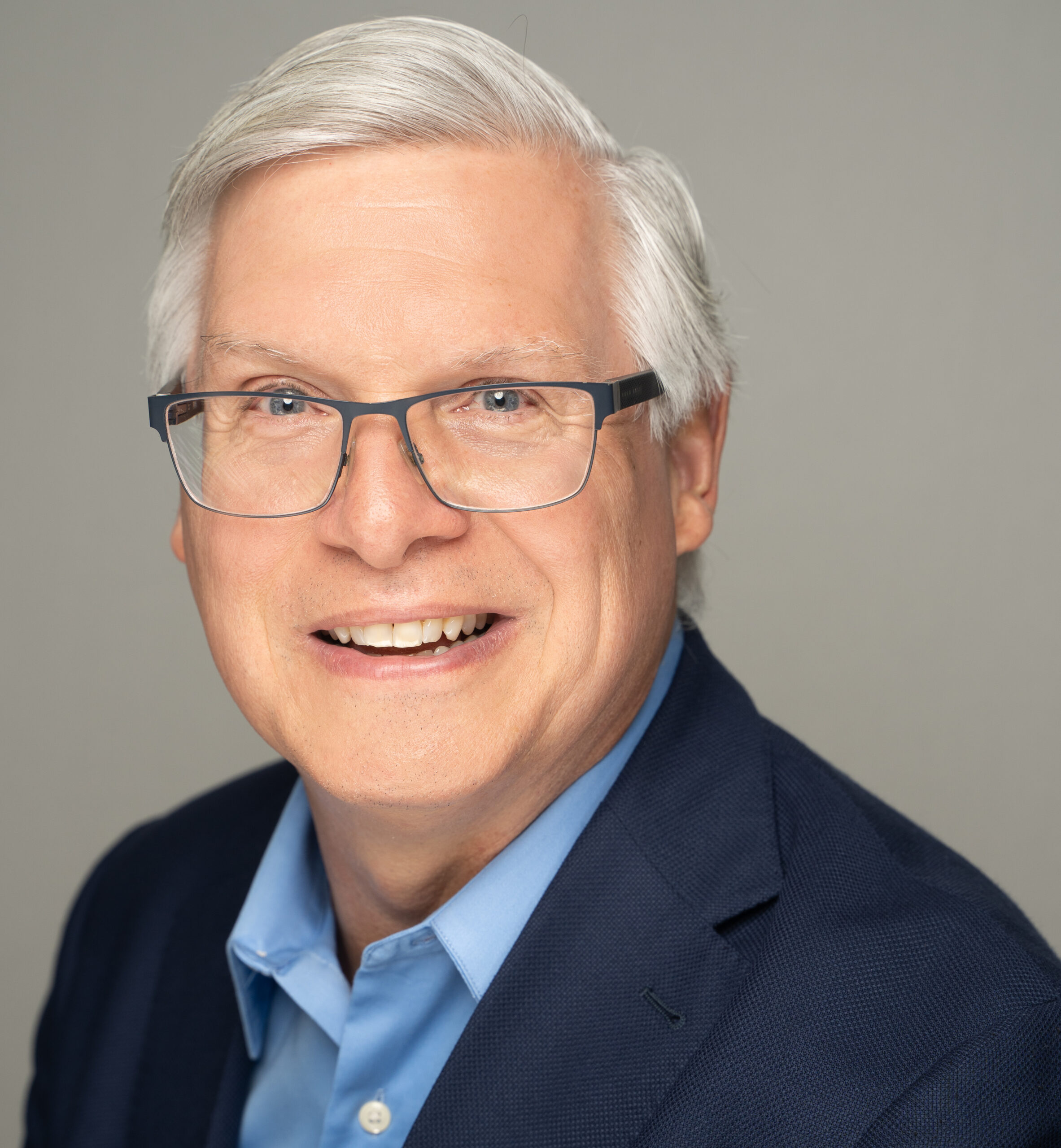 In 1986 Ray founded Signarama®, growing it into the leading sign franchise in the world and laying the foundation for what has become United Franchise Group (UFG). Today UFG is affiliated with many of the most recognized brands within multiple industries, from promotional products to coworking. Twice, Titus has received the prestigious “E” Award, the U.S. President’s highest recognition for significant contributions in expanding U.S. exports. That export was the enterprise of franchising. His commitment to franchising led to the establishment of the Titus Center for Franchising at Palm Beach Atlantic University, the first university center of its kind. His philosophies on growth, positive attitude, and family influence the core values that have driven success within the brands he has developed from conception to international expansion.