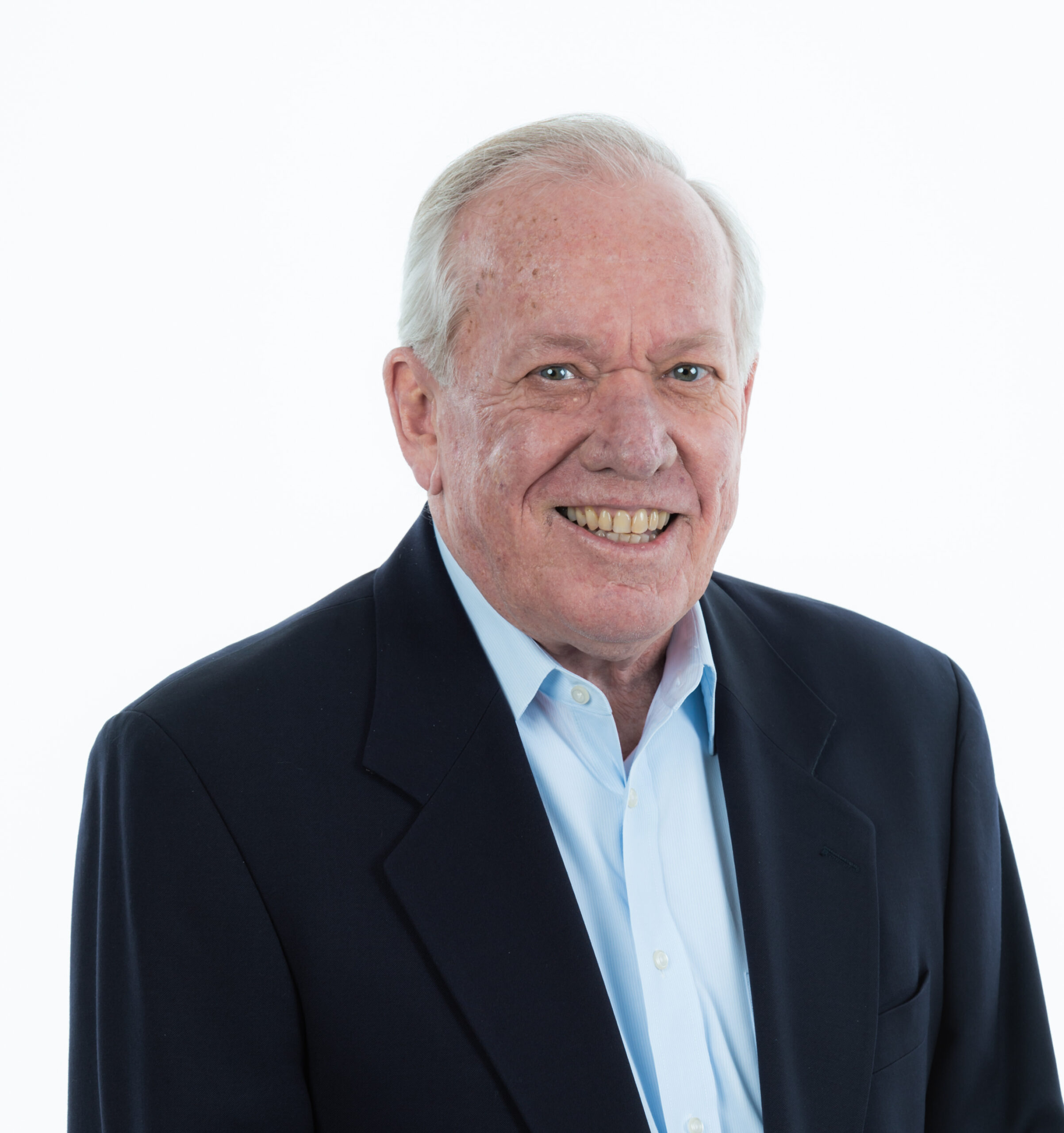 Tom Watson, CPA, is the Chief Financial Officer for United Way of Broward County. After graduating from Florida State University with a degree in accounting, he began his career as an auditor for a large international accounting firm. He left public accounting and joined a small privately-owned structural engineering and building components manufacturer as their controller. Watson helped grow the company by managing the financing, tax planning and integration of 15 domestic and foreign acquisitions. He eventually became the CFO and was responsible for overseeing the financial operations of businesses located in the U.S., Canada, Belgium, Germany and South Africa. In 2007, Watson was recruited to become the CFO of a large, privately-owned architectural glass fabrication company. The company had 28 locations and 2,500 employees throughout the US. Watson was able to streamline accounting processes, improve financial reporting and redesign the risk management program, which resulted in significant savings. In March 2014, Watson accepted the position of VP of Finance with United Way. In this new position, he has again streamlined the accounting and financial reporting processes. Watson has become an important member of the senior management team and in 2018, he was promoted to Chief Financial Officer.