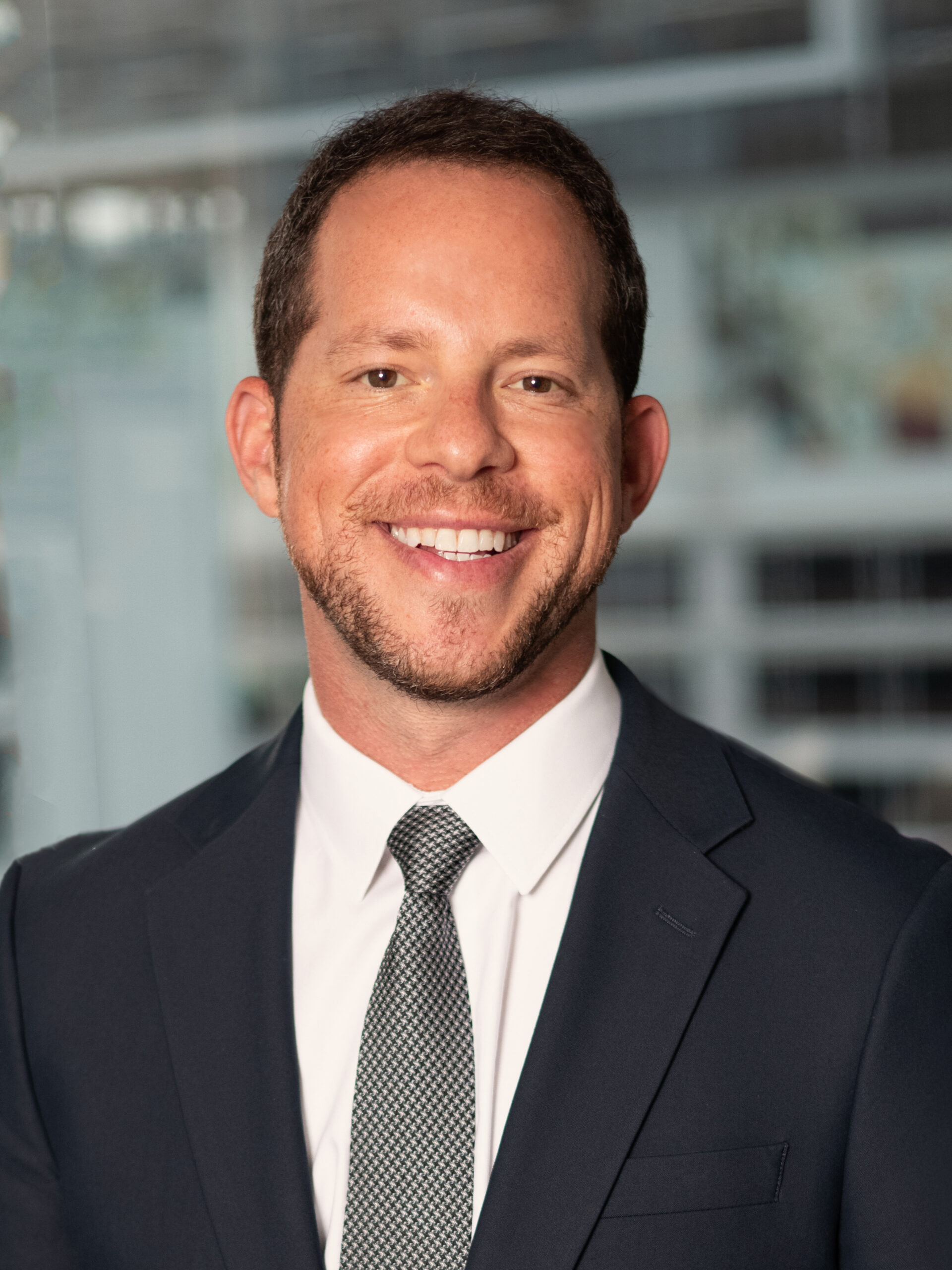 Jordan Isrow is an accomplished attorney with significant experience in state and federal court who has developed a reputation as a creative problem solver and strategic business advisor who excels at all aspects of the dispute resolution process. In addition to serving on the litigation teams for several notable South Florida law firms, Isrow previously served as an Assistant Attorney General for The New York State Office of The Attorney General, where he was a member of the Social Justice Division in the Litigation Bureau. In that position, he was responsible for safeguarding the rights of New Yorkers and defending some of the state’s largest governmental agencies. Prior to joining Government Law Group, Isrow served as General Counsel of an international cosmetic manufacturer, where he sat on the Executive Committee and was responsible for creating and leading the company’s legal department, as well as overseeing global regulatory compliance and risk management initiatives. Isrow currently serves as District 2 Commissioner for the City of Parkland, where he lives with his wife, Jessica, his son, Parker, and his daughter, Maya. When he’s not working, Isrow is a devout foodie, avid traveler, amateur movie critic, self-proclaimed comedian, and mediocre golfer.