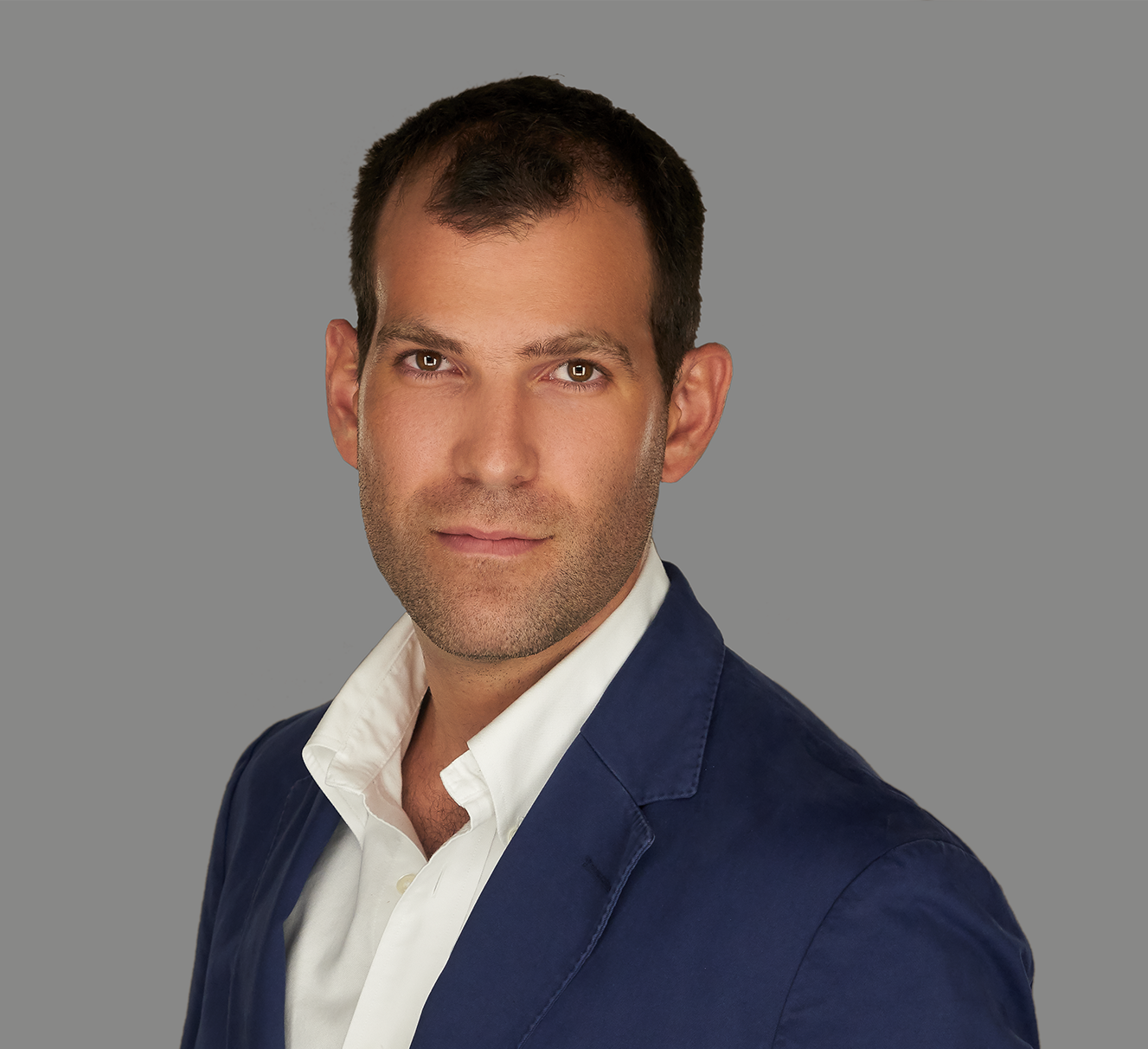 Jorge Cuartas Martinez began his career in Spain after he earned a degree in architecture and urbanism from the Universidad CEU San Pablo in Madrid. Once Martinez moved to the United States and joined Stantec as a design coordinator, a lot changed. Stantec is comprised of 26,000 team members, with clients that include medium or large corporations, meaning more deadlines and less time for some of the traditional methods Martinez was used to. However, being a natural-born leader, Martinez knew he could bring his old-time craftsmanship to the daily modern processes at Stantec’s Miami design studio. He has continued to prove he is one of the team’s strongest designers and managers, and throughout difficult times in the pandemic, he never faltered in fostering a collaborative studio. He has leveraged Stantec’s remote technologies to spread his expertise to offices and projects across the country. He has quickly moved up the ranks, having recently earned a promotion to Design Manager.

WHAT IS YOUR BIGGEST ACCOMPLISHMENT THIS YEAR?

This year I’ve been able to find my own place at the firm as a design manager who not only works with the business development group on really challenging projects in Miami’s urban core and Fort Lauderdale but also as a link between the younger generation and the most senior leaders at our office.