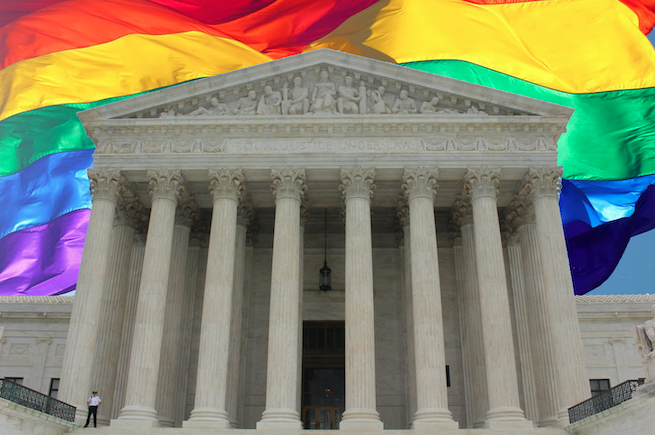 A big win at the Supreme Court, but a long way to go 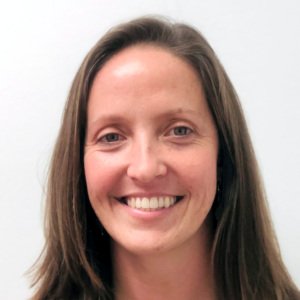 This Pride Month, we celebrate a big win for the LGBTQ+ community with yesterday’s Supreme Court ruling that the Civil Rights Act of 1964 makes it illegal for employers to discriminate based on sexual orientation or transgender status. While this is a positive milestone for LGBTQ+ protection, we still have a long way to go. I have a particular concern for LGBTQ+ youth, as director of programs at Big Brothers Big Sisters of Broward, which includes oversight of its BIGPride initiative.

Our LGBTQ+ youth are struggling. The rates of attempted suicide for gay, lesbian and bisexual young people range from 20 to 42 percent depending on the survey—three to five times greater than the suicide rate among heterosexual youth. Plus, the GLSEN 2017 National School Climate Survey of middle and high school students in the U.S. reports:

At Big Brothers Big Sisters, we stand up for LGBTQ+ young people by addressing their unique needs and vulnerabilities through our BIGPride mentoring initiative. We pair them with Bigs, who help LGBTQ+ Littles navigate challenges, celebrate accomplishments and work toward maximum potential. As a result, we’ve seen them blossom—refuting all the negative statistics—thanks to BIGPride mentors.

We currently have approximately 20 BIGPride matches, and are committed to growing the program. While we have a considerable number of adults waiting to be mentors, we have challenges finding LGBTQ+ youth and their families. We know the young people are out there and in need, but we also know that most are afraid to come out. We also know that many parents just don’t know how to react to a LGBTQ+ child.

BIGPride helps LGBTQ+ young people find their footing. The professional staff at Big Brothers Big Sisters stands alongside mentors to support each Little Brother or Sister and their parents and family. We provide a safe place to find answers, assurance and a path forward.

We believe we can change the future of the LGBTQ+ community, by empowering the potential of today’s LGBTQ+ youth. And while we celebrate this week’s Supreme Court ruling, we look forward to a day when every LGBTQ+ young person – and adult – loses all fear of being judged and experiences the freedom that comes with full acceptance.

Jennifer Becker serves as director of programs at Big Brothers Big Sisters, managing the BIGPride initiative and other programs. As a member of the LGBTQ+ community, Becker also brings a wealth of practical experience to the youth served by BIGPride. She has experienced firsthand some of the unique challenges that come with being gay, regarding parental and peer acceptance, and religious and workplace reception. She and her wife and son are Fort Lauderdale residents.