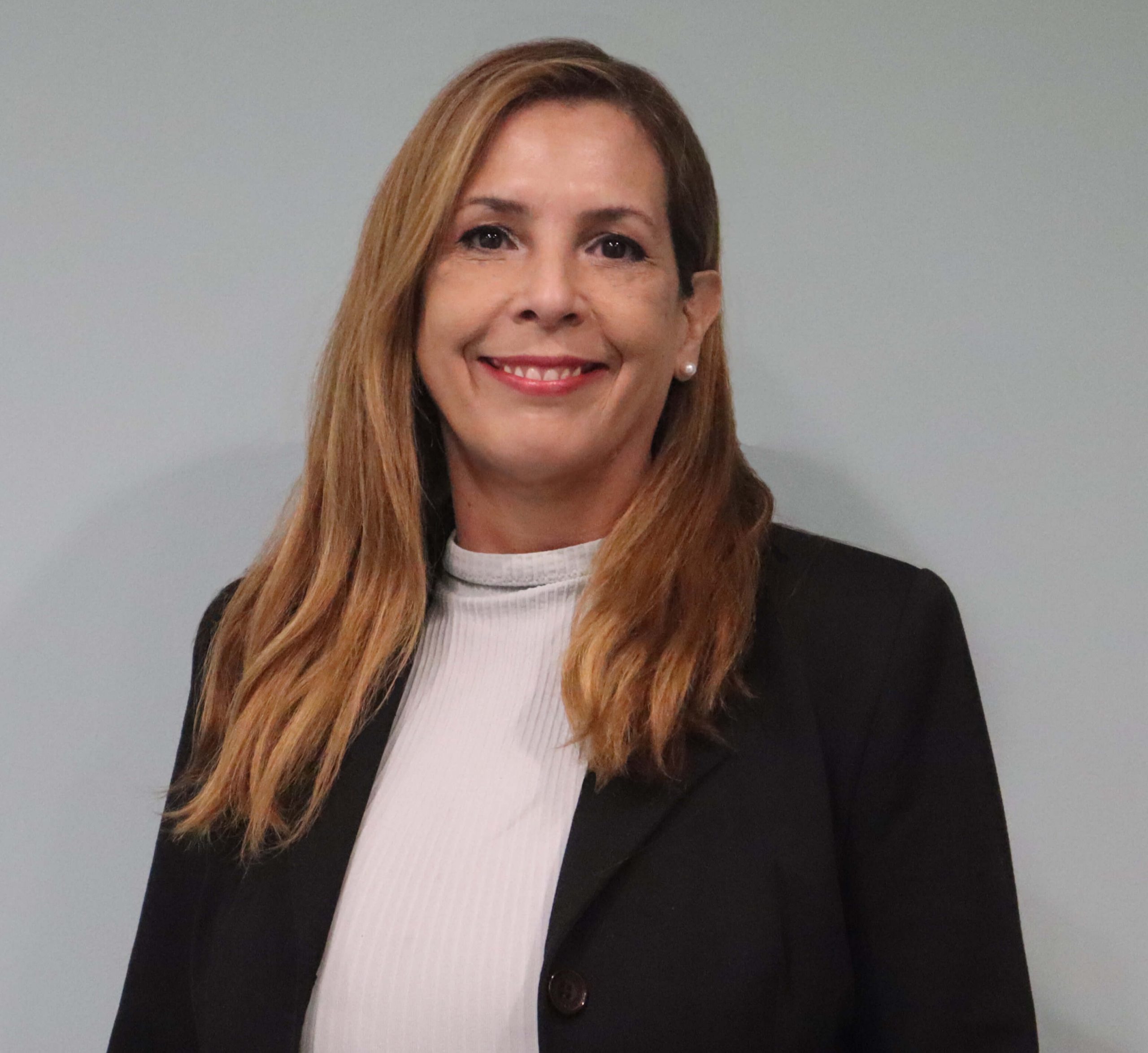 The Miami-based law firm has represented clients in some of the most significant litigation in the nation, including the 2010 Deepwater Horizon BP oil spill

Her unique contributions include research and writing the initial theory of liability for Civil Racketeer Influenced and Corrupt Organizations (RICO) against the FBI (Greco v. FBI), which later caused the imprisonment of FBI agent John Conolly for perjury, obstruction of justice, and racketeering. A pioneer in federal court filing, she helped beta test Public Access to Court Electronic Records (PACER) in DOS.

Her investigation of the first witness in the Department of Justice (DOJ) witness protection program (Whitey Bulger’s hitman) contributed to freeing three innocent men from prison after serving 20 years for wrongful murder convictions, with a Massachusetts court later awarding $101 million upon their release.

Congress has also cited her research in vetting a Supreme Court Justice regarding a prior refusal to recognize third-party Relators of the False Claims Act in Federal Emergency Management Agency (FEMA) Qui Tam litigation.

“The true first responders of justice are attorneys and paralegals because they curate truth to its arbiters,” Lanza says. “I want to leverage artificial intelligence to objectively scale the Department for Local Government’s best practices to everyone in need.”