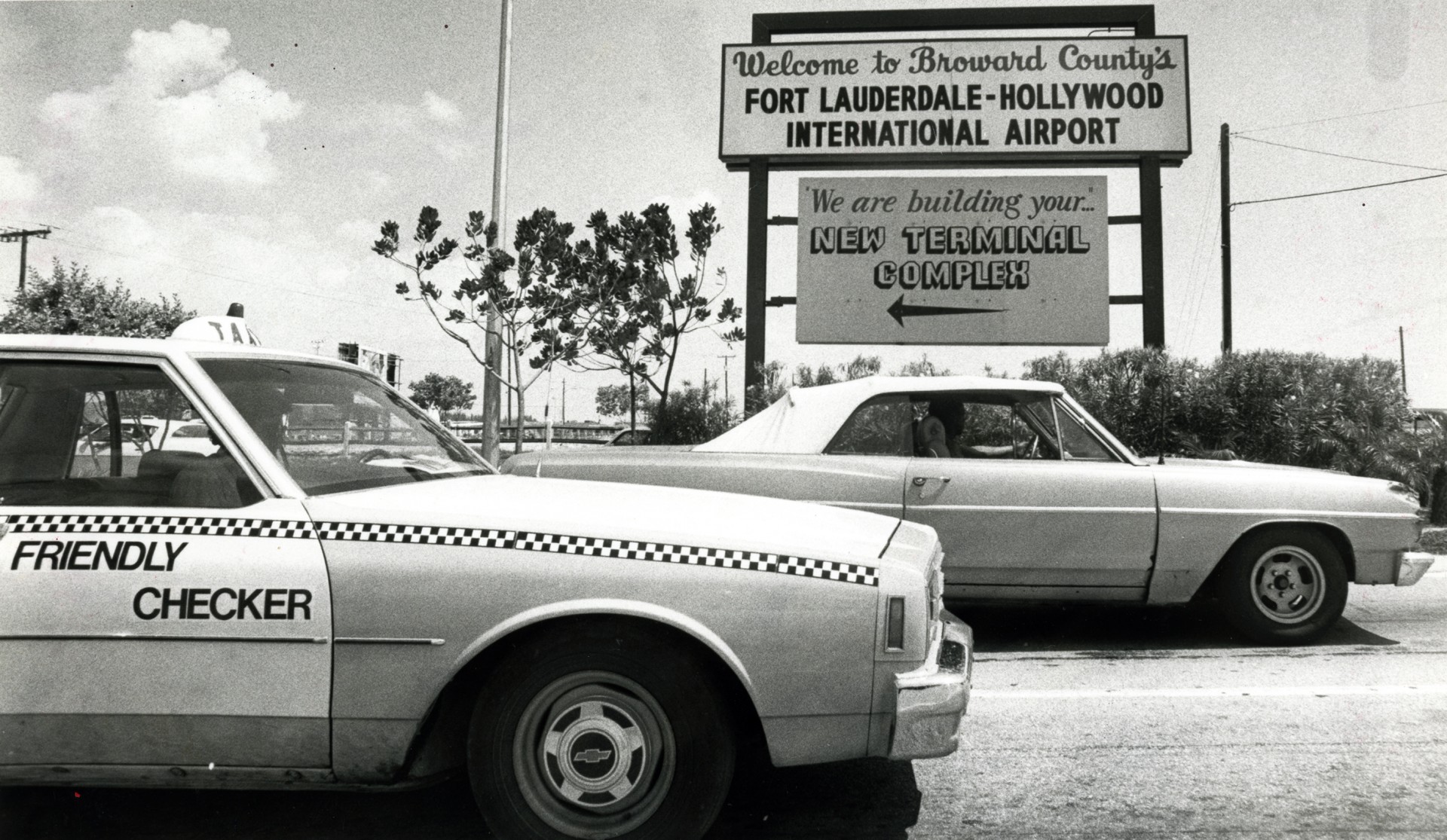 In another airport era

Since the 1980s, Fort Lauderdale-Hollywood International Airport (FLL) has been steadily expanding and rebuilding to accommodate passenger traffic. It’s now ranked as the nation’s 21st busiest airport with 23.35 million passengers, according to the Airports Council International.

A second main runway recently opened and the airport is in the midst of a capital improvement program that includes major terminal redevelopment.

FLL was Broward County’s first airport and was named Merle Fogg Field when it opened on May 1, 1929. During World War II, the U.S. Navy took over the airport, expanded it, and named it the Fort Lauderdale Naval Air Station. In 1948, Broward County assumed control of the facility from the U.S. Navy, and it gained its current name.

Miami News photographer Bill Reinke shot this image on June 3, 1985, a few months before FLL was scheduled to open the first of three new terminals. ?