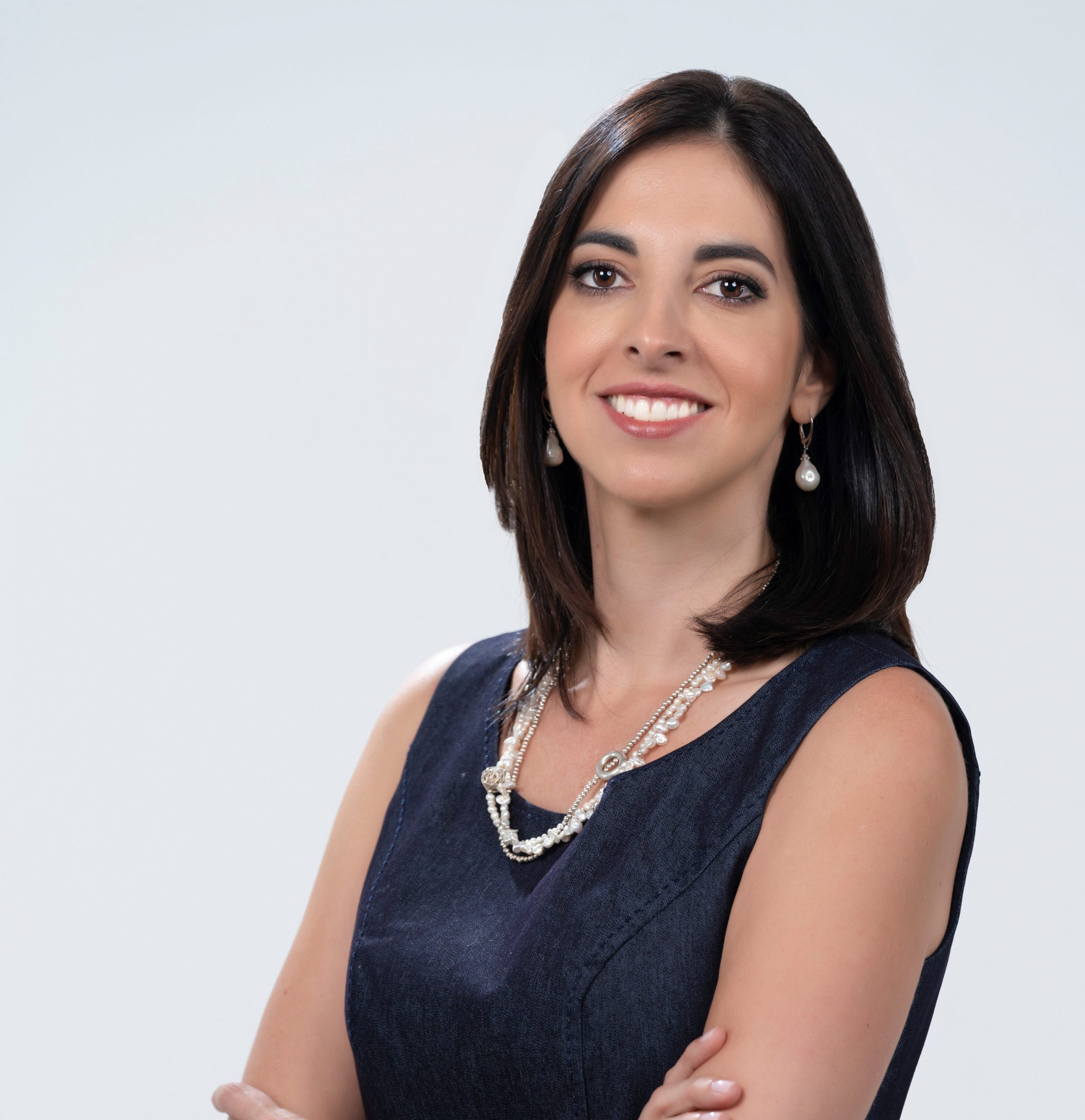 Posted at 21:32h in Events by SFBW Staff 0 Comments
Share

Helena Poleo has spent 20 years in communications, starting as a reporter for daily publications and magazines before making the switch to public relations. Her career as a reporter included being a foreign correspondent for Venezuelan publications covering politics, immigration and local news for The Miami... 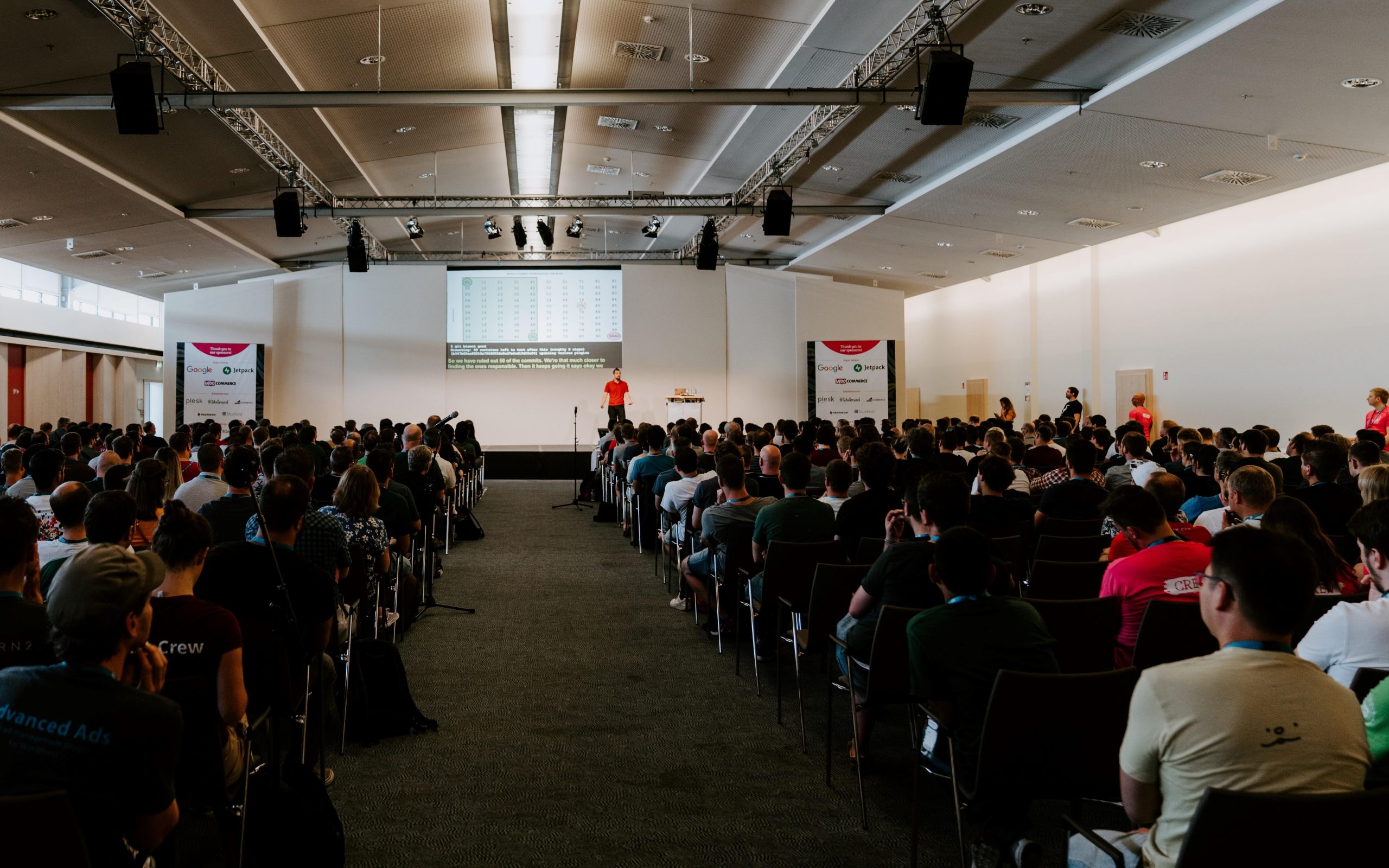 The Fontainebleau Miami Beach hotel will host one of the world’s largest and most successful cannabis investing and finance events when the 14th Benzinga Cannabis Capital Conference commences on Wednesday. The two-day conference will allow participants to network with executives of top-performing cannabis companies and gain insight... 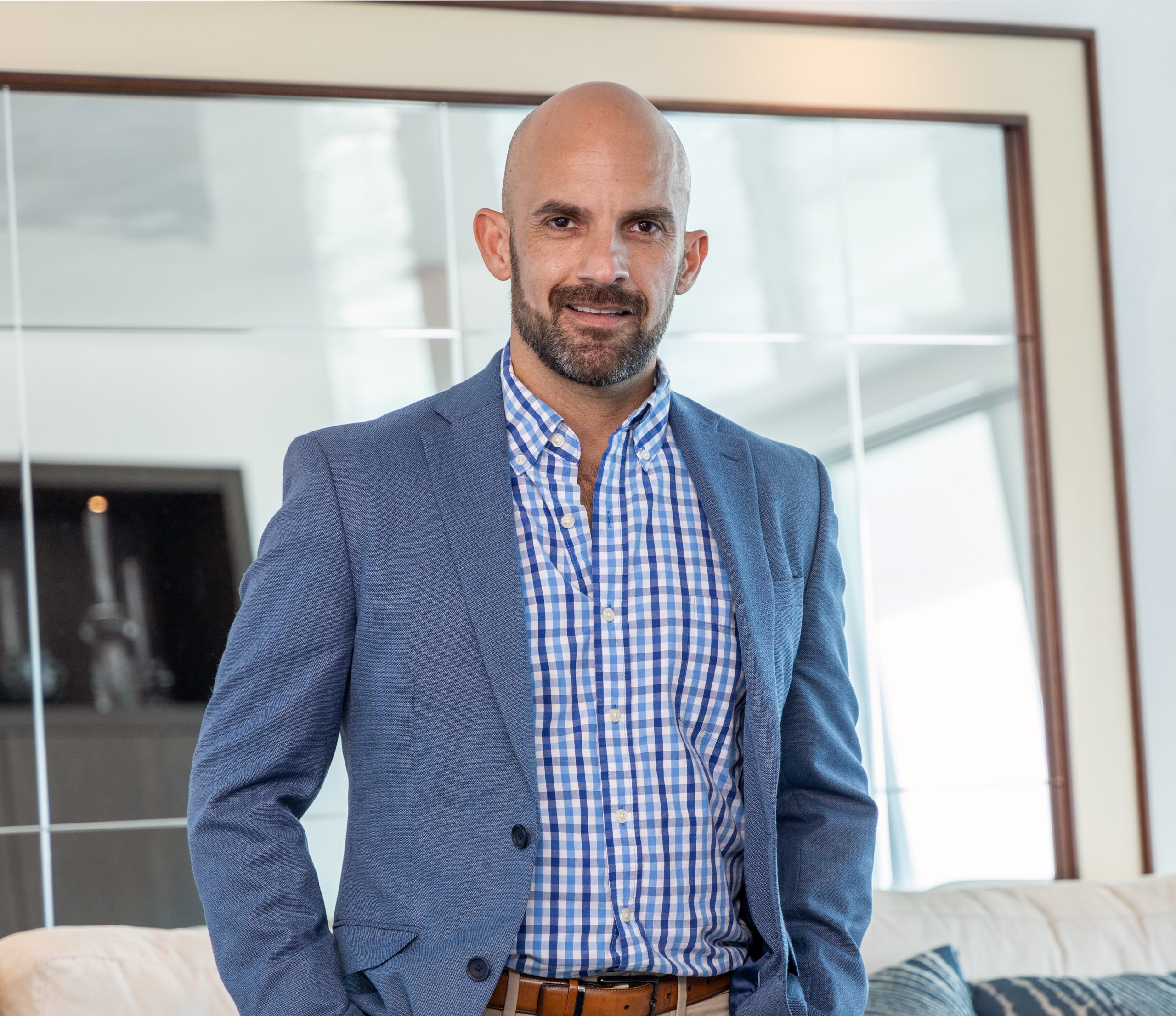 Marco Tine, born in Venezuela and based in Miami Beach, is a Realtor associated with Coldwell Banker. He specializes in properties from Coral Gables to Brickell to South Beach, and recently joined forces with Alejandro Nietmetz, a Realtor with a deep background in luxury hospitality. Two of... 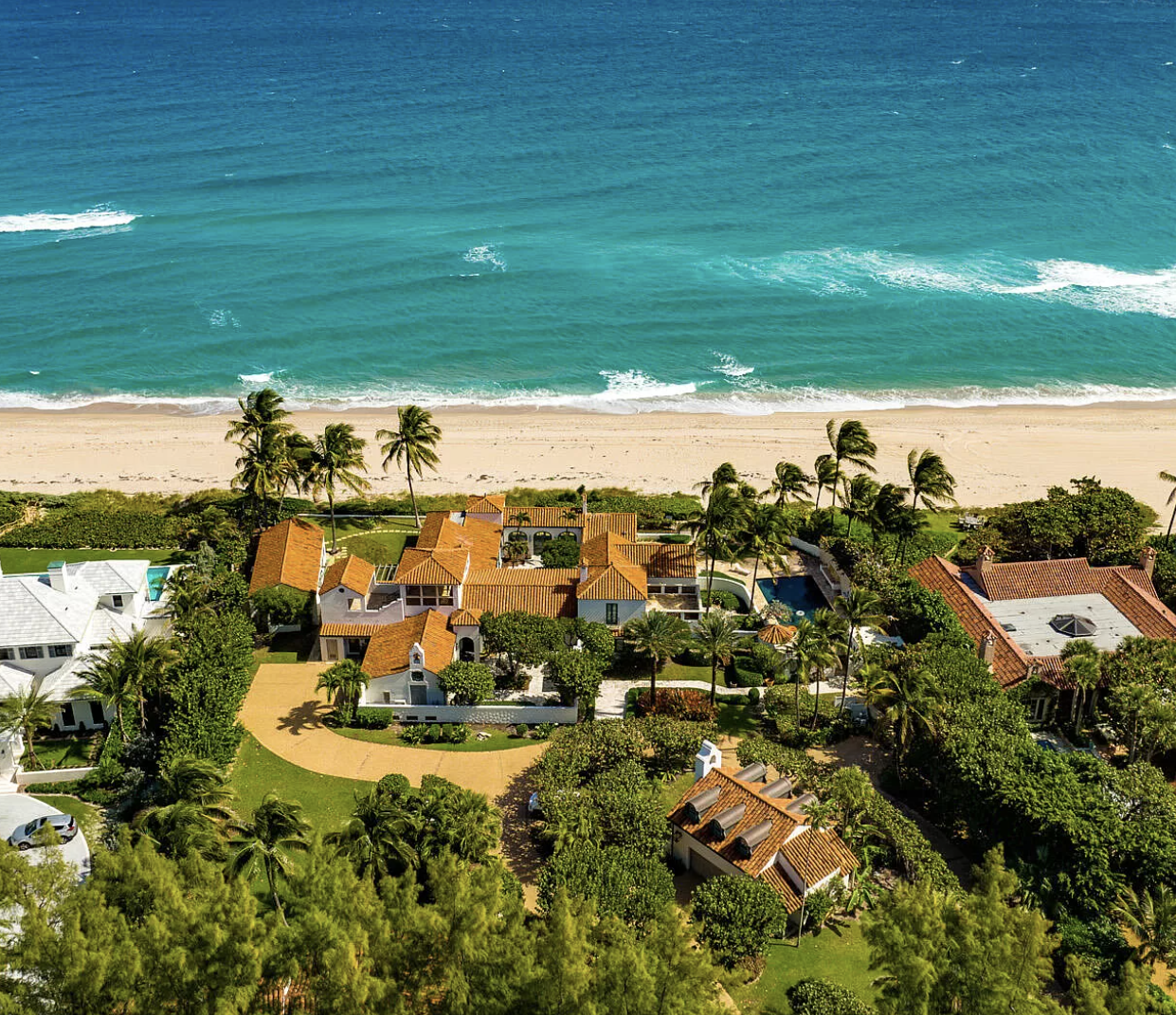 The Viento y Mar estate at 2817 N Ocean Blvd. in Gulf Stream is poised to set a real estate record for the area after the 8-bedroom waterfront estate was listed for $35 million by Premier Estate Properties, a privately held boutique brokerage specializing in properties over $1... 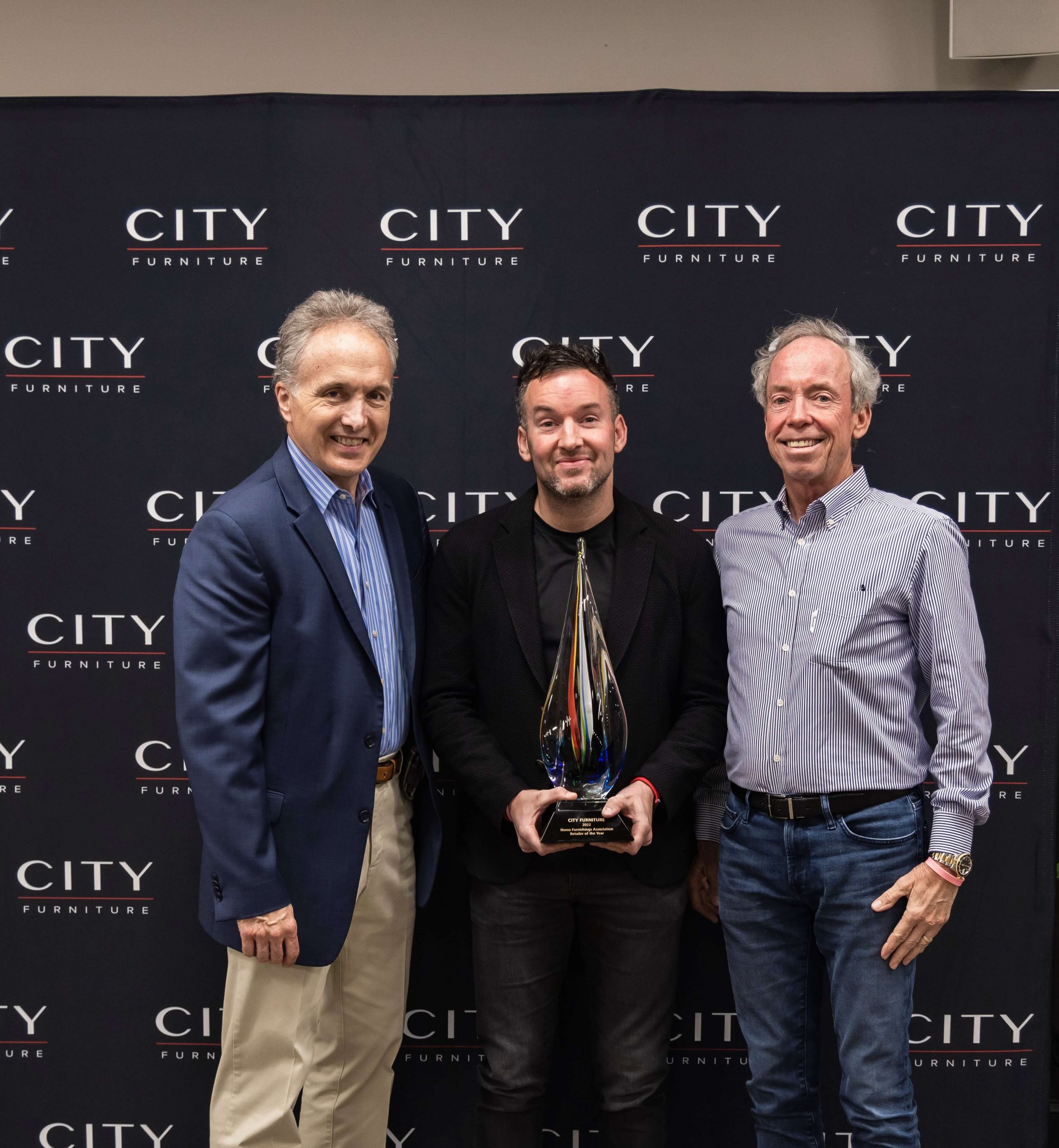 The Home Furnishings Association (HFA) named CITY Furniture (CITY) as its 2022 Retailer of the Year in the category of retail stores with more than 50 employees. The Tamarac-based furniture store is headed by Andrew Koenig (pictured receiving the award). “We are so excited that the CITY team... 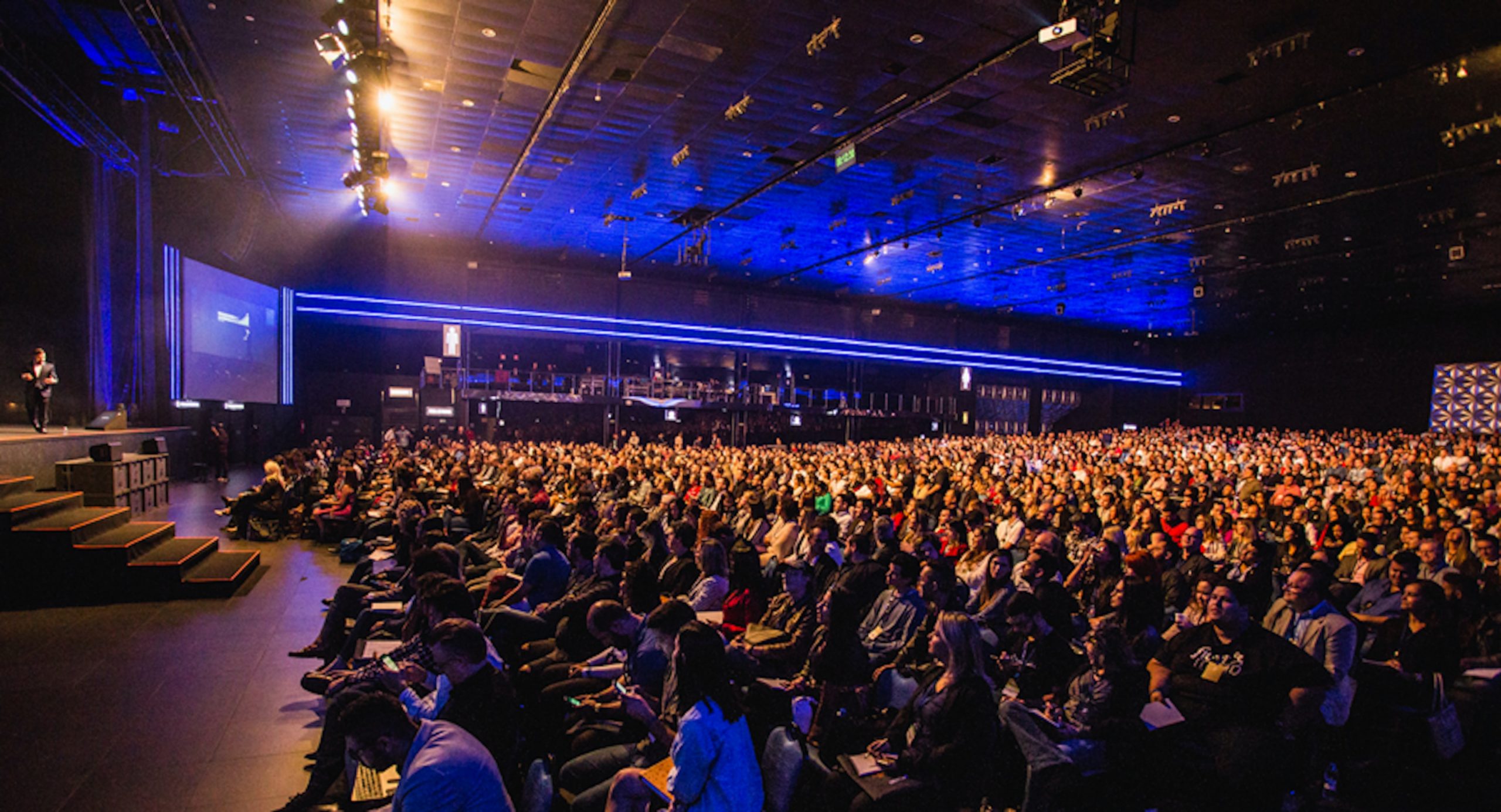 H.C. Wainwright & Co., a full‐service investment bank, will present its Annual Global Investment Conference as a hybrid event from May 23 to May 26 at the Fontainebleau Hotel in Miami Beach, 4441 Collins Ave. The in-person event will also offer simultaneous virtual participation with...

Renowned architect Robert Behar recently presented "Unfolding The Layers Of Luxury" to showcase Okan Tower's unique tulip-shaped design, which will rise to 902 feet in the Miami skyline during its expected debut in 2026. The 70-story building will feature a glass façade with a curved apex and... 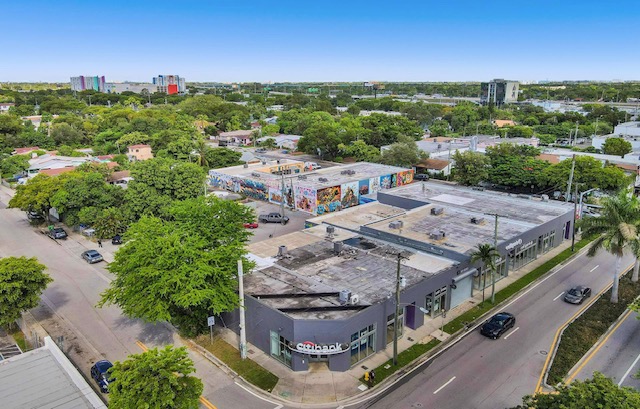 Marcus & Millichap (NYSE: MMI) helped negotiate the sale of the 17-suite Midtown Miami retail portfolio for $23 million or $922.77 per square foot. Alex Zylberglait, CCIM, Alejandro D’Alba and Scott Sandelin had the exclusive listing to market the property on behalf of the seller, Block... 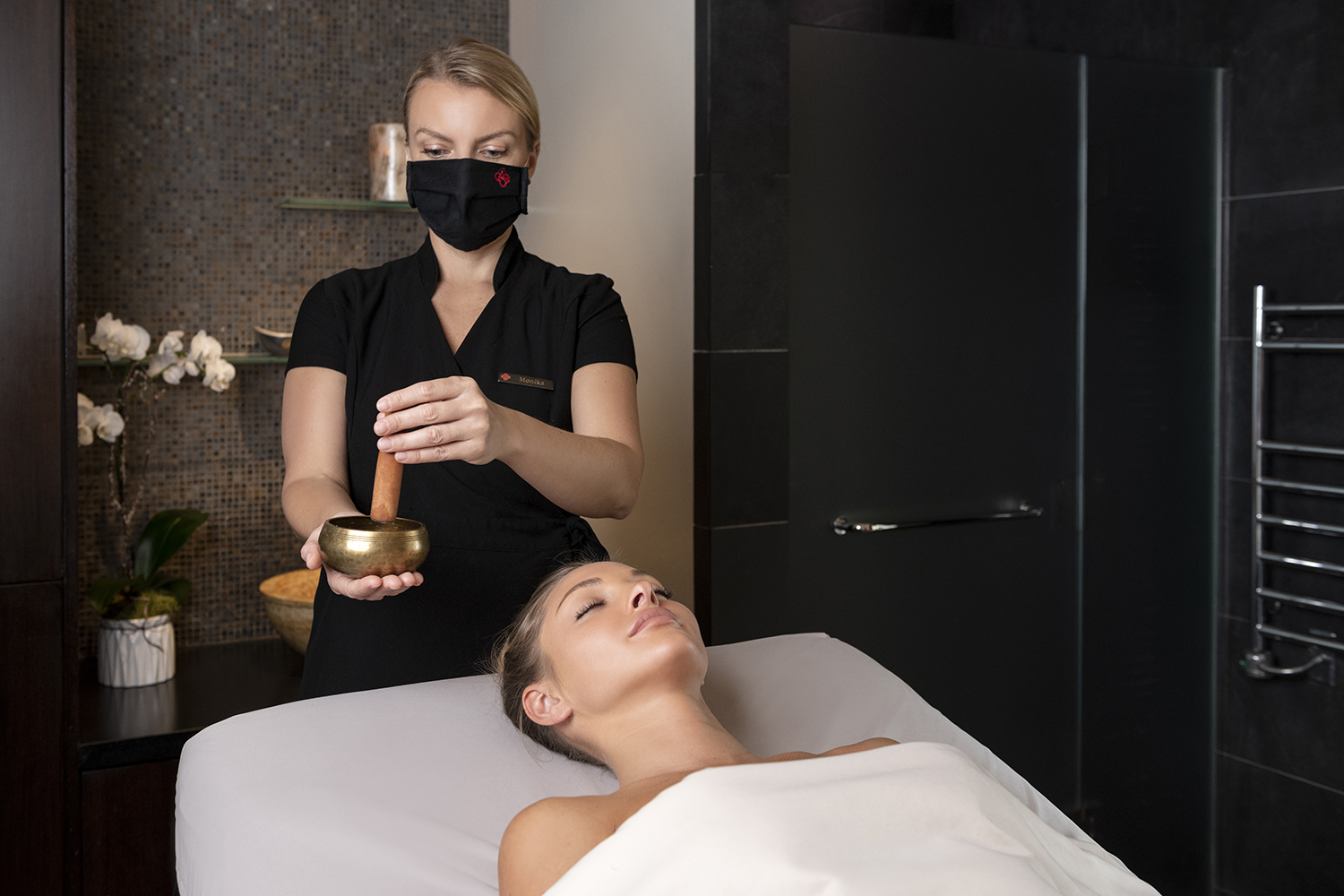 Posted at 16:23h in Hospitality by Kevin Kaminski 0 Comments
Share

The lowdown: Though its effectiveness in the management of chronic pain (including migraine headaches) has added to its sales, botulinum toxin continues to see skyrocketing revenue, thanks in large part to the neurotoxin’s renown as a certain noninvasive cosmetic procedure. According to Fortune Business Insights,... 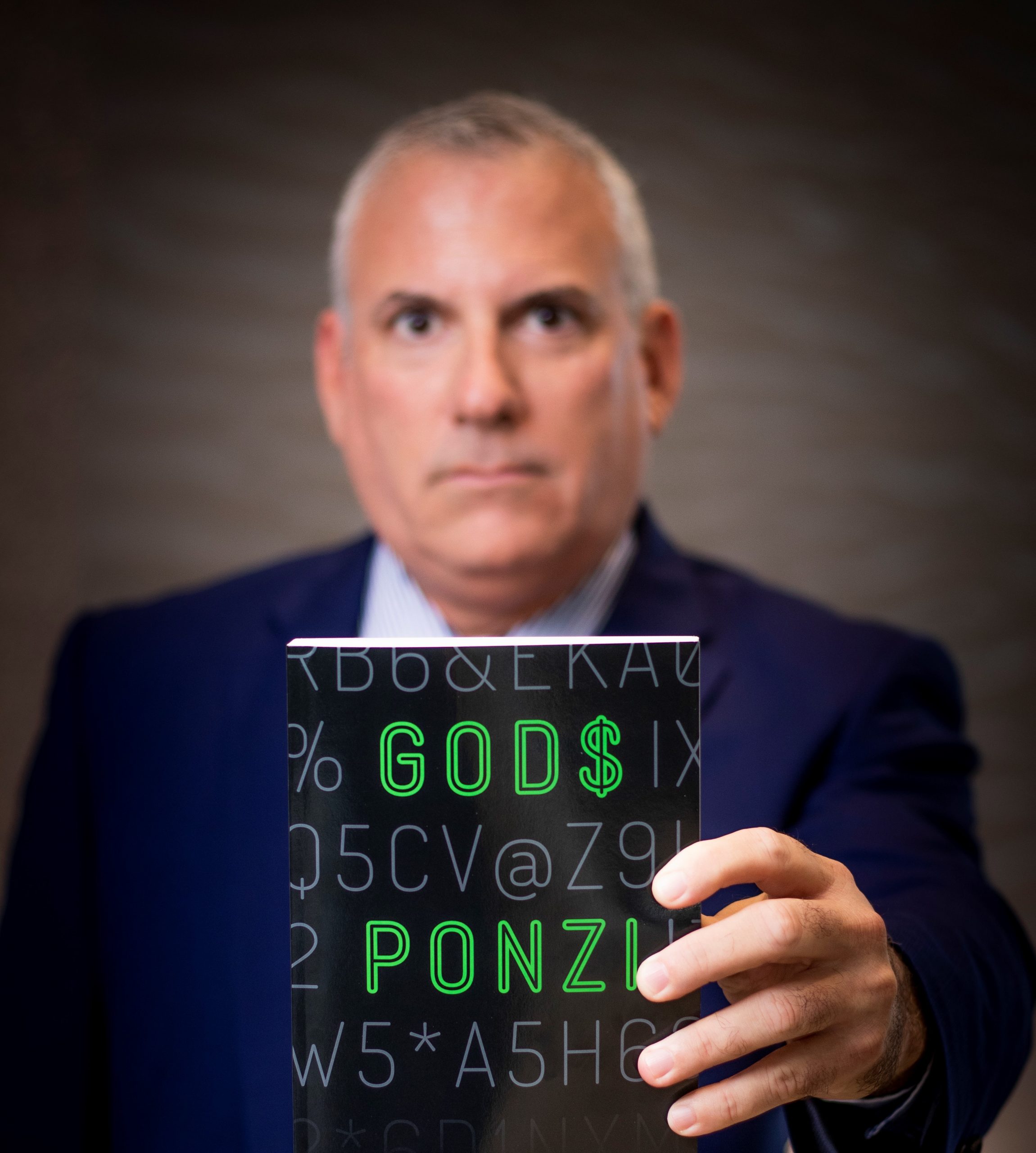 Posted at 15:58h in Industry Superstars by Kevin Kaminski 1 Comment
Share
In God’s Ponzi, Gregory Portent needs $42 million by the end of the week to exact his revenge and prove, among other things, that “lawyers aren’t heroes.” The elaborate Ponzi scheme he’s running, a seemingly foolproof enterprise driven by artificial intelligence, has been blindsided by an unforeseen black swan event. “If I can’t fix this … bolt of lightning in the next few days,” Portent says, “I could end up dead—and I’ll be leaving behind the lives left in shambles of the people I care about.” Though Robert Buschel isn’t trying to rewrite a sordid slice of Broward County history with his latest novel, the fictional journey on which his main character embarks isn’t without its art-imitating-life vignettes. The renowned trial attorney, a partner at Fort Lauderdale-based Buschel & Gibbons for the past 12 years, was a lawyer at Rothstein Rosenfeldt Adler in late October 2009 when its managing shareholder and CEO Scott Rothstein fled to Morocco and sent his law partners a Saturday suicide text on Halloween. By that Monday, the reason why was all over the news. Rothstein, known for his extravagant lifestyle, had been running what was later determined to be a $1.4 billion Ponzi scheme (one of the largest in history) involving the sale of fraudulent settlement agreements. Rothstein ultimately returned to Fort Lauderdale and turned himself in on Dec. 1, 2009. He later pleaded guilty to orchestrating the scheme and a received a 50-year federal prison sentence. Nearly 30 other individuals caught in various tentacles of the law firm’s illegal dealings were arrested and/or convicted—including Rothstein’s wife at the time, Kim, who served 18 months in prison. Buschel, who was never accused of misconduct, recalls reaching out to his current partner, Eugene Gibbons, relatively new to RRA at the time, during the weekend that all hell broke loose. “Eugene was on a family trip in Tampa,” Buschel says. “He’d been at RRA less than a year. I said, ‘I hate to do this to you, but I’m going to throw a pretty fast pitch, and it’s going to seem like it’s going at your head. Scott Rothstein just took the law firm’s trust account and flew to Morocco. It’s over.’ “I told him that we should think about partnering up and moving forward,” he recalls. “I understood that a lot of people would mistakenly [assume] that everybody at the firm had to be in on it. Most of us, in fact, weren’t. But there was no time to wait around. I wanted to get out in front of it. So, Eugene and I took our shot and started a firm. It’s been a honeymoon ever since.” The same can’t be said for Rothstein, whose attempt at a sentence reduction in 2018 was shot down for violating the terms of his plea deal by lying to authorities and committing more crimes from behind bars. Buschel looks back at the Rothstein saga—and ties the past to both God’s Ponzi and the present—in this wide-ranging interview with SFBW.
Read More