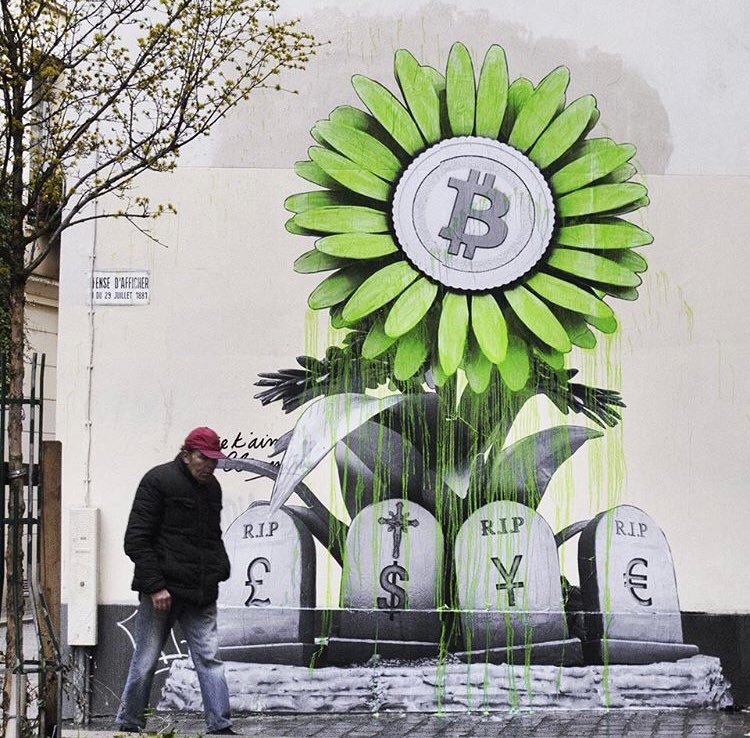 As South Florida welcomes more innovative technology companies to the area, organizers of Bitcoin 2021 decided Miami’s Wynwood art district was the perfect venue for its next conference. After being held in Los Angeles, the conference was relocated to Miami at Wynwood’s Mana Convention Center on June 4 and 5.

“Wynwood’s tech scene has grown exponentially in the past decade and being selected to host the largest Bitcoin conference to date solidifies the neighborhood’s evolution into South Florida’s hub for artists and innovators,” says Albert Garcia, Chairman and Co-founder of the Wynwood Business Improvement Disttict.

Bitcoin is one of the most recognizable and highly valued digital currencies in the world. At the time of posting, one Bitcoin was equal to $40,054 U.S. dollars.