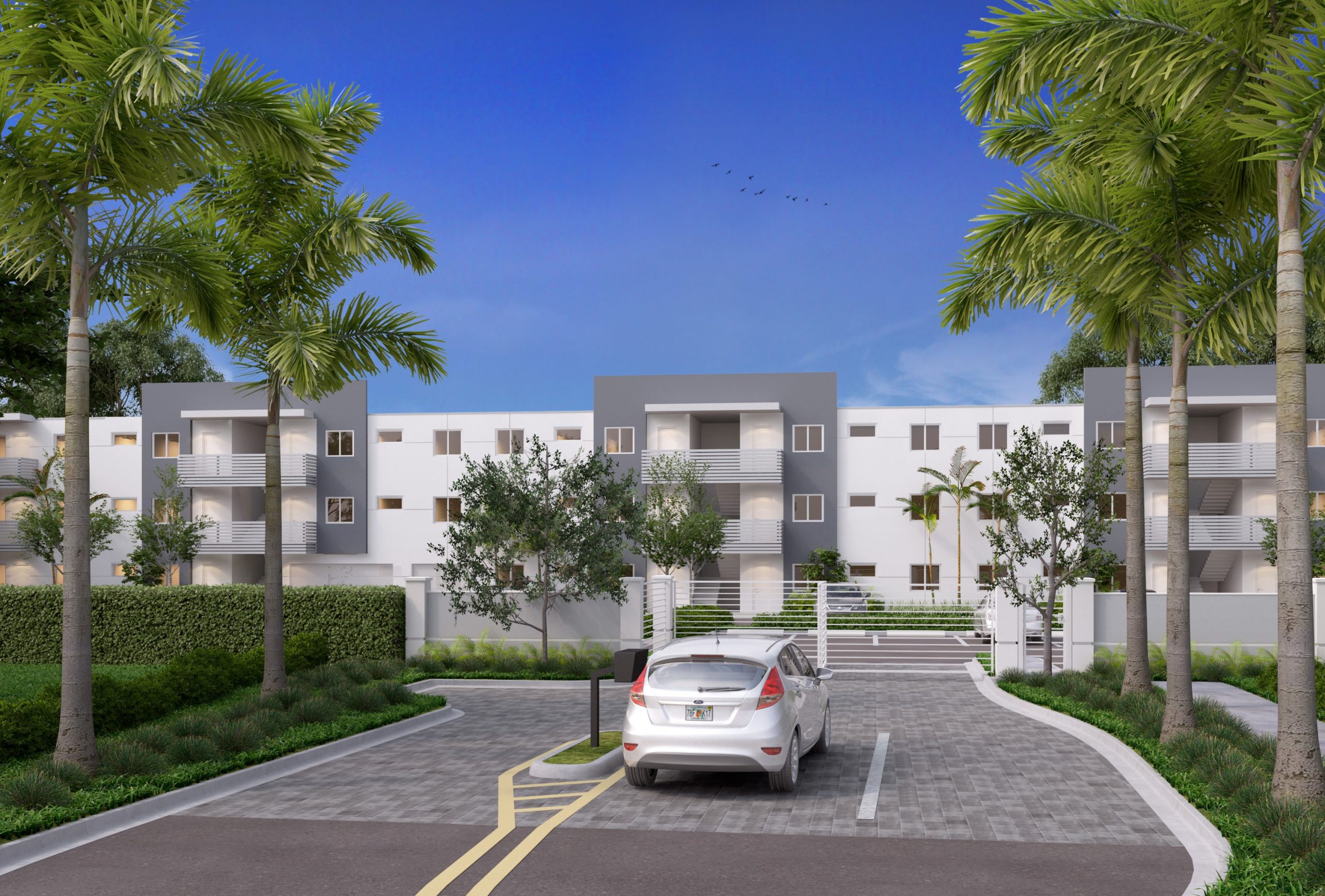 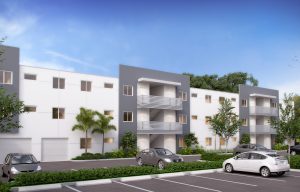 A 29-unit, garden-style apartment home community will be coming to Hialeah in the next 12 to 18 months after Boschetti Realty Group received funding to build the development on a nearly 43,000-square-foot land parcel at 1295 W 69 St. The property will feature two-bedroom/two-bathroom apartments located within close proximity to a growing mix of commercial development attracting a blend of national chains and local stores.

Along with Boschetti Realty Group, other developers such as Related Group, Fontainebleau Development and MG Developer have announced a combined $400 million in projects slated for the area. Terreno Realty Corp. recently purchased two industrial buildings (402,000 square feet on 19 acres for $74.1 million) in Hialeah. As the region moves more toward redeveloping commercial real estate like at Hialeah Park, a hub for nightlife, concerts, gambling and horse races, the city’s property values have risen 66% over the past five years, from $219,000 in 2016 to $329,327 currently, according to Zillow.