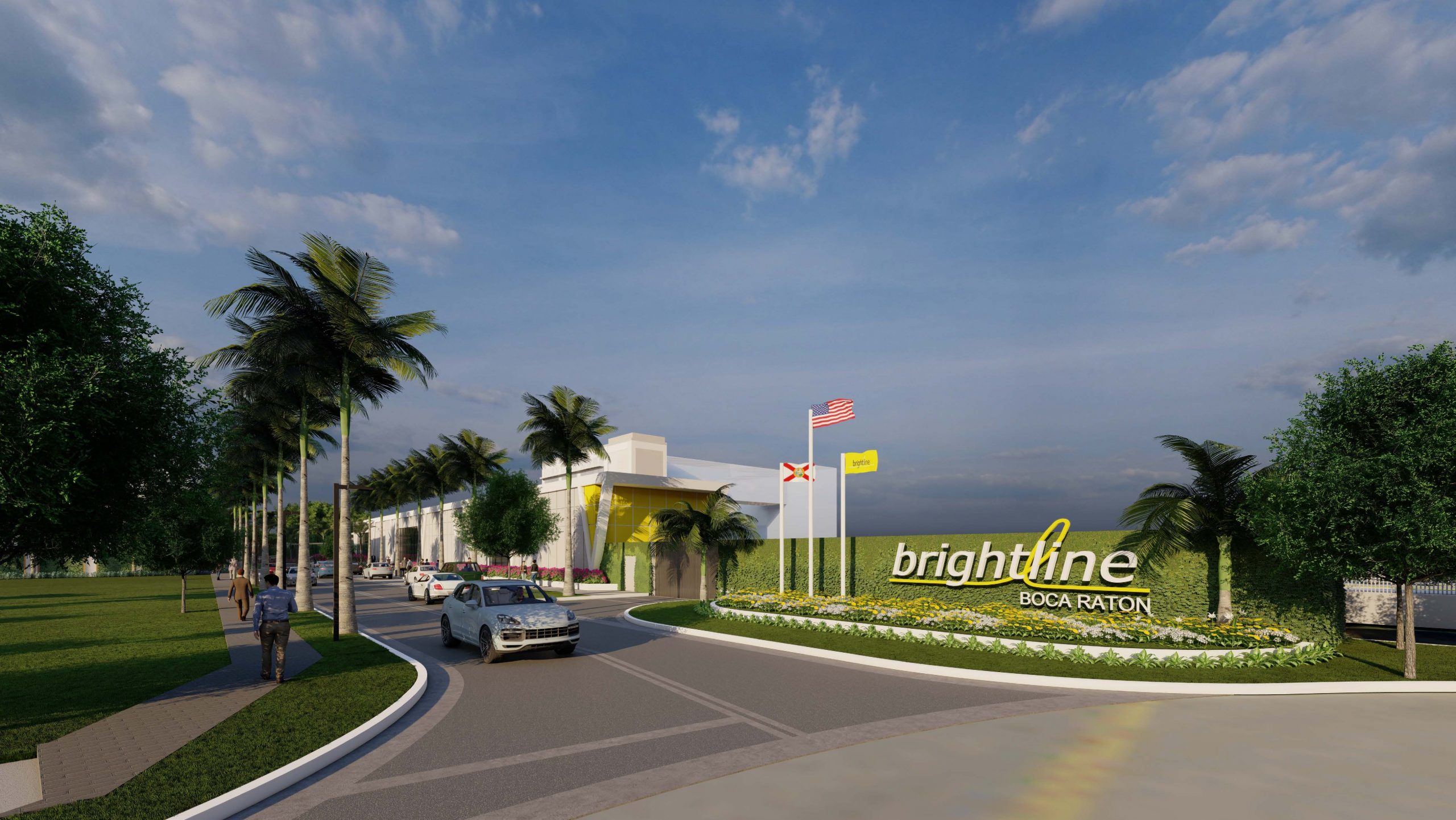 The project is slated to be completed by late 2022, with service to begin shortly after 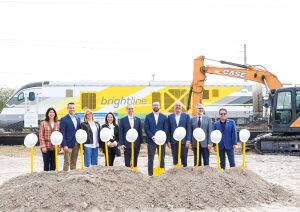 Brightline commenced construction on its new Boca Raton station today. The 38,000 square foot of space will feature its signature autonomous MRKT and premium lounge, among other amenities. It will be Brightline’s fifth operational in the state, connecting travelers in Boca Raton to Miami, Aventura, Fort Lauderdale, West Palm Beach and soon Orlando. The station, designed by Zyscovich Architects, is located on a 1.8-acre site across from Mizner Park and adjacent to the downtown library. Kauffman Lynn will serve as the construction manager for the garage and train station, which will include cashless payment systems, touchless turnstiles and high-speed WiFi.

“As a premier business and leisure destination, Boca Raton is a perfect fit for Brightline and will be an integral part of our network that will further connect the state of Florida,” Goddard says. “Brightline stations help enhance the local communities and economies where we operate and provide travelers with quick access to state-wide lifestyle and tourist destinations. We look forward to building a long and productive partnership with the Boca community.”

In 2021, Brightline received a $16.3 million Consolidated Rail Infrastructure and Safety Improvement (CRISI) Grant from the FRA to fund a portion of the construction of the Brightline Train Station, parking garage and rail infrastructure. The city also provided a commitment of $9.9 million towards funding the parking garage. The balance of the project, approximately $30 million, will be financed by Brightline. Construction of the project is expected to create more than 480 jobs while contributing more than $23 million in wages. 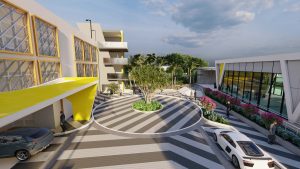 The station is expected to strengthen ties between Boca Raton and South and Central Florida. By connecting to the broader Brightline system, local employers will access a bigger employee pool, while workers will gain access to an additional 89,000 office jobs within average commute times.

“Brightline will be a game-changer for Boca Raton, and especially our downtown,” Singer says. “We look forward to welcoming the many riders who will work at our thriving businesses and visit our cultural, dining, and shopping attractions, and for our residents to connect to a major transportation network from Miami to Orlando. Thanks to our strong partnership with Brightline and support of our Congressional delegation for an FRA grant, we can’t wait to say all aboard in Boca Raton!”

Also under construction is the 455-space parking garage that will service Brightline’s Boca station. Brightline recently completed construction of the new Community Garden for the Junior League of Boca Raton and a temporary parking lot for the downtown library. Brightline managed and funded the construction of both projects as part of the agreement to build the new station.