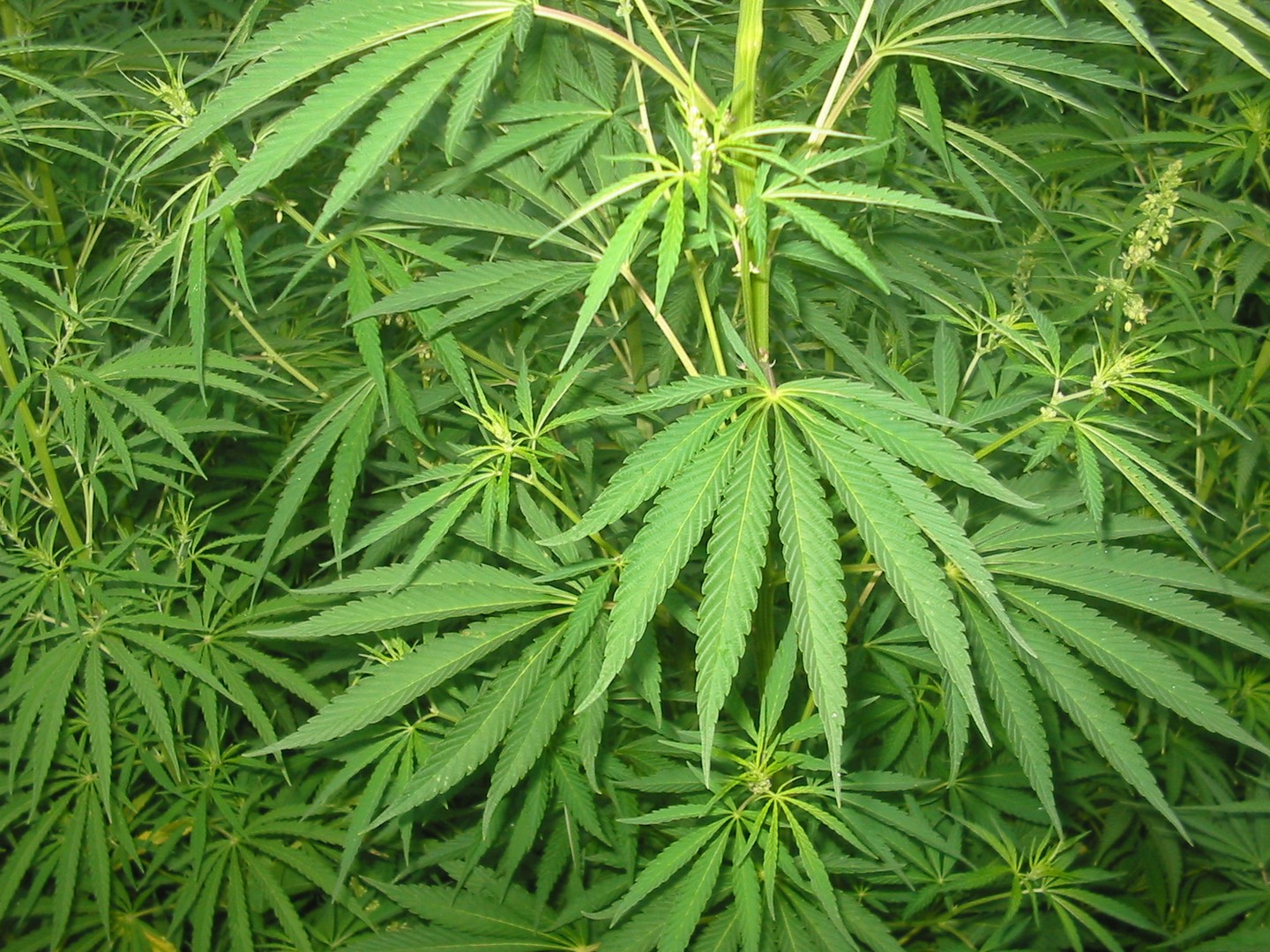 The original Charlotte’s Web medical marijuana legislation in Tallahassee always reeked of lobbying influence. Growers had to have been in business in Florida for 30 years and grow a minimum of 400,000 plants when they applied.

Guess who made the rules about who qualified? A panel that included five growers who met those standards, according to a 2015 Miami Herald article.

A letter from Gerald Greenspoon, co-managing director of law firm Greenspoon Marder, referred to another publication’s editorial and put it this way, “Thank you for your coverage on the implementation of Amendment 2, which overwhelmingly passed last November. You are correct in stating that the Legislature seems to be ignoring the will of the people and instead has been focusing on the will of the minority.”

Greenspoon, who was profiled by SFBW, has a lot of expertise on the cannabis industry since his law firm is the first top 200 U.S. law firm to actually open a cannabis practice. It has attorneys in the field in cannabis hotspots such as California and Colorado.

He launched the Organization for Safe Cannabis Regulation (OSCR), a nonprofit formed to ensure that the mandate of the voters under Amendment 2 is carried out by the Legislature and Department of Health. OSCR advocates for laws that create independently “registered” entities that perform specific functions along the production and distribution chain. One of the goals is to allow significantly more businesses to enter the marketplace.

That’s not what’s happening, according to his letter. The Legislature has spent ample time trying to limit the size of the industry by restricting additional licensees from entering the marketplace. That’s probably great for the existing marijuana growers, such as Costa Farms, which has 10 lobbyists registered with the Legislature.

“Most, if not all, of the new licenses would be issued only after an unprecedented amount of patients are registered under the new program,” the letter states. “While the Legislature’s rationale is to control the growth of the market, they are, in fact, doing the opposite. The proposed laws places NO LIMIT on the number of dispensary storefronts, grow facilities, or processing facilities a license holder may open. As a result, the existing 7 licensees (licensed under the prior “Charlotte’s Web” law) will have an UNLIMITED LICENSE to open as many facilities as they please. How does that limit the expansion of the industry? It doesn’t. IT ONLY LIMITS THE PARTICIPANTS IN THE MEDICAL MARIJUANA INDUSTRY TO THE DETRIMENT OF THE PATIENTS OF FLORIDA. Essentially, the Legislature is attempting to hand over the entire industry (projected to be valued at over a billion dollars) to a select few companies. That is why 1 of the 7 licensees just sold their license for $60 million (with a $177 million valuation) before the new program has even become operational!”

Greenspoon is referring to Aphria, a Canadian company, that’s making a somewhat complicated investment in Chestnut Hill Tree Farm, an Alachua nursery that operates CHT Medical, according to an April 5 Miami Herald article.

Florida appears to be operating differently than some states, which have taken care to provide opportunities for small businesses in the field of cannabis to avoid big business taking over the field.

I’ll be surprised if the Legislature actually allows people to grow plants. In a place such as California, you can grow up to six plants—even more if the individual’s doctor says it’s OK. I know, I know, there are folks that probably don’t have lobbyists.

Unfortunately, some of our legislators are not only anticompetitive, they are paternalistic.

An April 18 article by Florida New Service as reported by the Palm Beach Post says measures before House and Senate committees wouldn’t allow people to smoke marijuana because it’s not consistent with a healthy lifestyle. I guess the vape stores have good lobbyists, too.