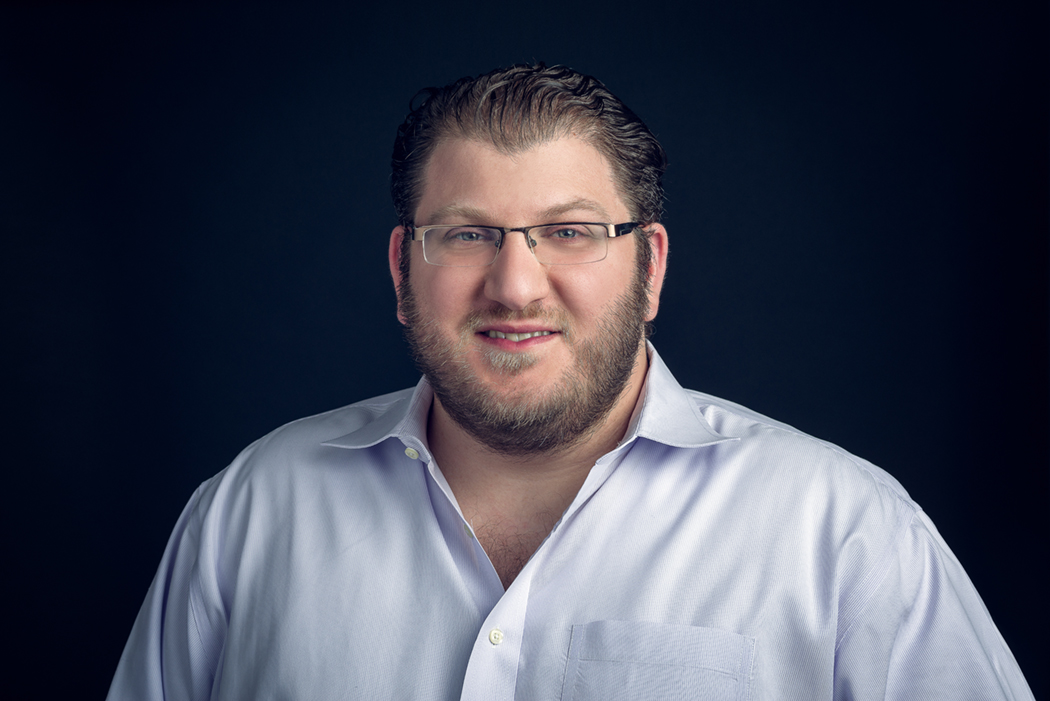 The family-owned business was founded by his grandfather and uncle, Holocaust survivors from Poland. When his grandfather first came to America in 1949, his first job was a tomato stomper at a Heinz ketchup factory in Brooklyn. Later on, his grandfather began selling purses on the street for additional income. Those efforts blossomed into a $20 million business by the 1990s.

On only his second week doing sales, he realized something was amiss. “I didn’t like the website and they let me play with it,” he says. He focused on search engine optimization.

“We became No. 1 on Yahoo and No. 1 on MSN sales, if you typed in ‘wholesale handbags or wholesale purses.’ We went from 5,000 to 73,000 a month in computer-generated sales,” he says. “That was my first taste of what my career was going to be.”

He left the family business, opening a brokerage called South Florida Realty and graduating from Florida Atlantic University in 2004. “My business was booming,” he says. “If you were searching Google during the real estate boom, and Googled ‘South Florida real estate,’ you’d find me.”

Associates from related businesses, such as mortgage and title companies, asked for help with their businesses and websites. That prompted him another career change. “I didn’t love real estate,” he says. “I loved what I was doing with search engines.”

In October 2006, he struck a deal with the printing brokerage firm that created all his signs. “I said, ‘Let’s partner up and offer web design and search engine optimization,’ and by 2009 the web business had surpassed the print business,” he says. “In January 2010, I decided it was time for me to go out on my own,” he says.

His company’s business growth has earned accolades; most recently, it placed No. 2,338 on Inc. magazine’s 2016 list of the 5,000 fastest-growing companies. Rand was named to the South Florida Business Journal 40 under 40, and he has been made a Premier Google Partner, which puts him in the top 3 percent of Google partners worldwide.

Rand is also active in the community. He is a trustee member of the Pompano Beach Chamber of Commerce and is on the board of the Better Business Bureau of Southeast Florida and the Caribbean.

A new goal, even closer to his heart, is his new corporate sponsorship of the Leukemia & Lymphoma Society. Rand’s wife, Lauren, who is also Rand’s CFO, was diagnosed with an aggressive Stage III, non-Hodgkins lymphoma. She is undergoing advanced treatment.

His advice to other entrepreneurs: “Be proactive and not reactive. Don’t wait for people to call you for your service. I believe the only way to grow your business is to take calculated risks.”

He even has a specific goal on the risks he’s willing to take. “If I succeed 70 percent of the time,” he says, “I know my business is going to be successful.” ↵