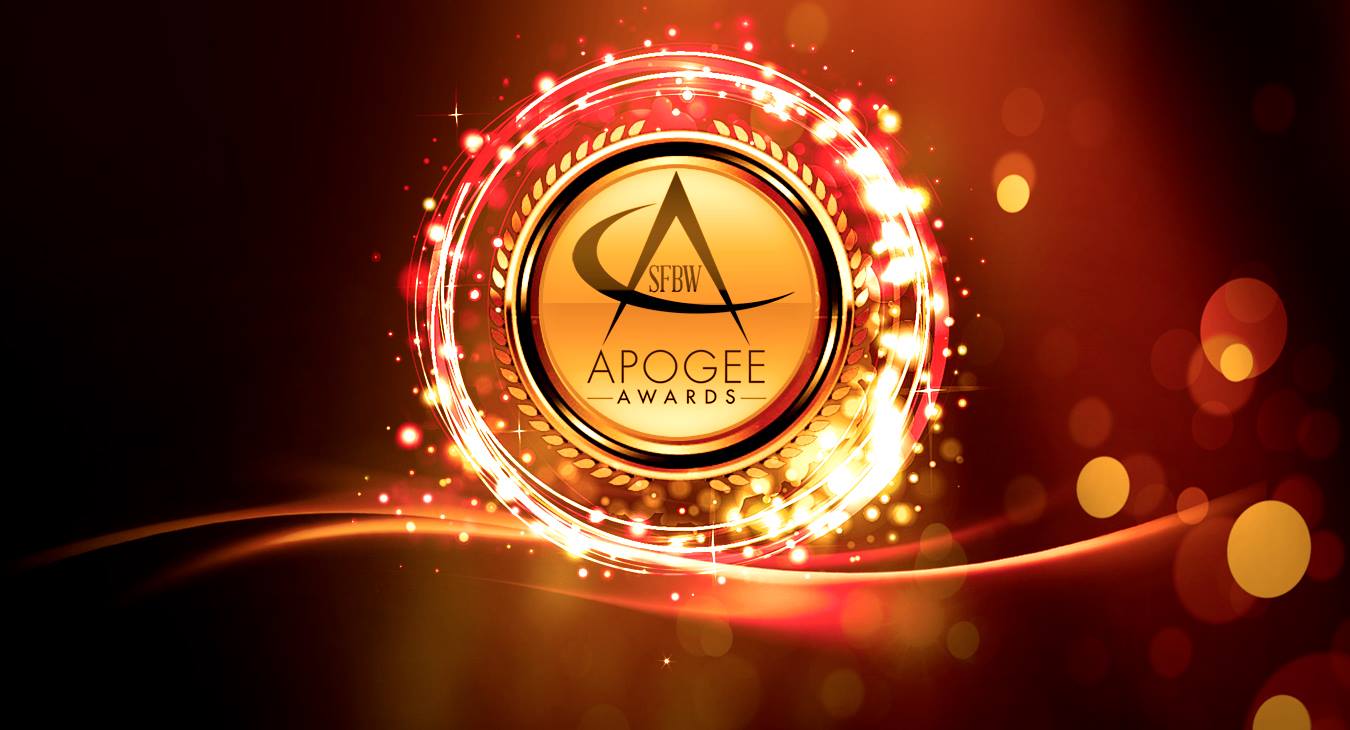 On Oct. 27, at the NSU Art Museum in Fort Lauderdale, SFBW magazine will honor a small group of individuals in South Florida whose dedication to their occupation, their industries and communities deserves particular recognition.

Here are the biographies of the Chief Financial Officer honorees

Rubin joined as executive vice president and CFO in March 2010. In 2011, he took on the role of chief risk officer for the largest independent state-chartered commercial bank headquartered in Florida.

During the last six years, Ocean Bank’s non-performing assets as a percentage of total assets were reduced from 14 percent to 1 percent. Years of losses became years of profitability.

Previously, Rubin was a senior vice president and chief financial officer of Citibank/Citigroup’s Central American region. He also held other finance-related positions during more than 20 years with Citi. He also was CFO of American Express’ Japan/Asia Pacific/Australia region. He has more than 30 years of diversified, international experience, including more than 15 years of being based outside the United States – in Europe, Asia, Canada, Central and South America.

Rubin is also chairman of the advisory board of the Village of Allapattah YMCA family.

Wilford has served as the hospital’s senior vice president and CFO for more than 16 years. She has more than 30 years of health care financial management experience. She is responsible for the hospital’s financial oversight, strategy and stewardship.

In 2009, she was promoted to regional CFO for Catholic Health East, South Florida, and became responsible for the financial operations of both Holy Cross and Mercy Hospital in Miami. Among her accomplishments is the successful consolidation of the managed care and business office functions of both hospitals, resulting in multimillion-dollar savings.

She has been active in the community and is a member of the Lifework Leadership of South Florida, United Way, and the Girlfriend’s Club of Holy Cross’ Dorothy Mangurian Comprehensive Women’s Center, among other organizations.

She is a graduate of Franklin University in Columbus, Ohio. She is a certified public accountant, licensed in Ohio.

Moody has more than 20 years of progressive finance experience with Fortune 500 and middle-market enterprises. Currently, he is CFO of the largest ophthalmic surgical company in North America.