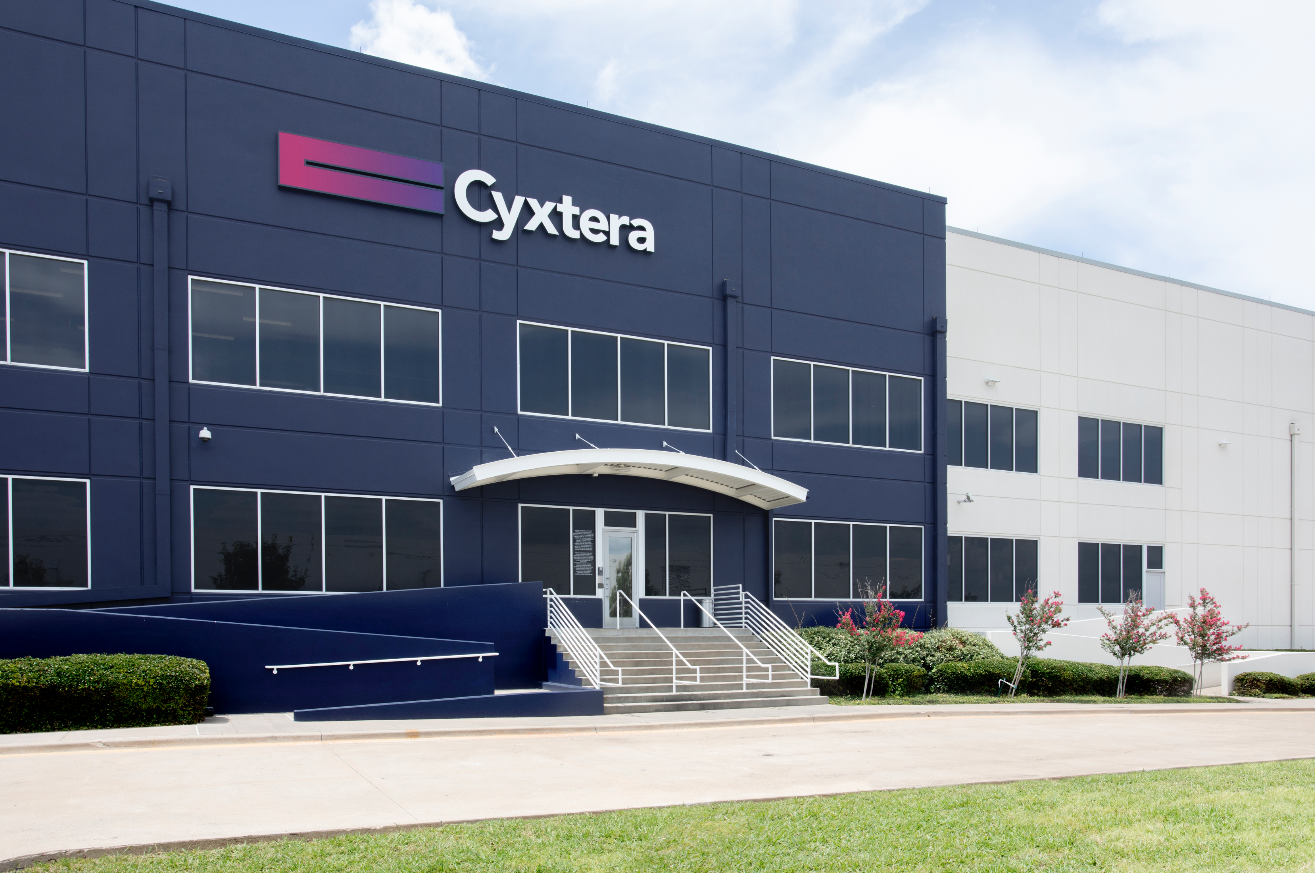 A Miami tech company is entering a new chapter. Yesterday, Cyxtera Technologies and Starboard Value Acquisition Corp. announced that they have signed a business combination agreement in a $3.4 billion transaction.

The merger will create “the third largest publicly held global provider of retail colocation and interconnection services” according to a release. Cyxtera’s 61 data centers in 29 international markets serve more than 2,300 service providers and government agencies through automated infrastructure and interconnection solutions. For its part, Starboard has been in the public market investing business for 18 years, with “expertise in driving value creation through improved governance, execution, capital allocation, and strategic re-positioning.”

“At Cyxtera we’ve built a data center platform that’s ideally positioned to deliver the type of differentiated solutions that enterprises, service providers, and government customers require to meet their ever-changing infrastructure needs,” said Nelson Fonseca, CEO of Cyxtera. “By merging with SVAC, we are able to accelerate our plans to drive high-margin growth by increasing utilization of our existing assets, developing innovative product offerings, and expanding our global footprint. Our management team’s experience in successfully building and operating a publicly traded data center company with a significant presence in international markets ensures that the additional capital will be efficiently allocated to effectively build on our world-class platform, accelerate growth, and create long-term shareholder value.”

Cyxtera will continue to be led by Executive Chair Manuel D. Medina, CEO Nelson Fonseca, COO Randy Rowland, and CFO Carlos Sagasta. Medina and Fonseca will become chair and director, respectively, of the board after the merger. Current Starboard board chair Jeff Smith and industry advisor Greg Waters “will become Independent and Lead Independent Directors, respectively, upon completion of the merger.”

Cyxtera’s will retain 58% ownership. The company will operate as Cyxtera and, according to the release, will receive “$654 million of proceeds from a $250 million concurrent private placement of common stock of SVAC (PIPE), priced at $10.00 per share, along with $404 million of cash held in trust, assuming no public shareholders of SVAC exercise their redemption rights.”

“Now, as a new Cyxtera enters its growth chapter, we’re thrilled to partner with Jeff Smith and the SVAC team,” said Manuel D. Medina, Executive Chair of Cyxtera and Founder and Managing Partner of Medina Capital in the release. “In addition to helping accelerate our growth along multiple vectors, Starboard’s deep expertise across corporate governance, operational excellence, and capital allocation will immediately benefit us as a public company, as we drive long-term value creation.”

The transaction is expected to close in the middle of this year.