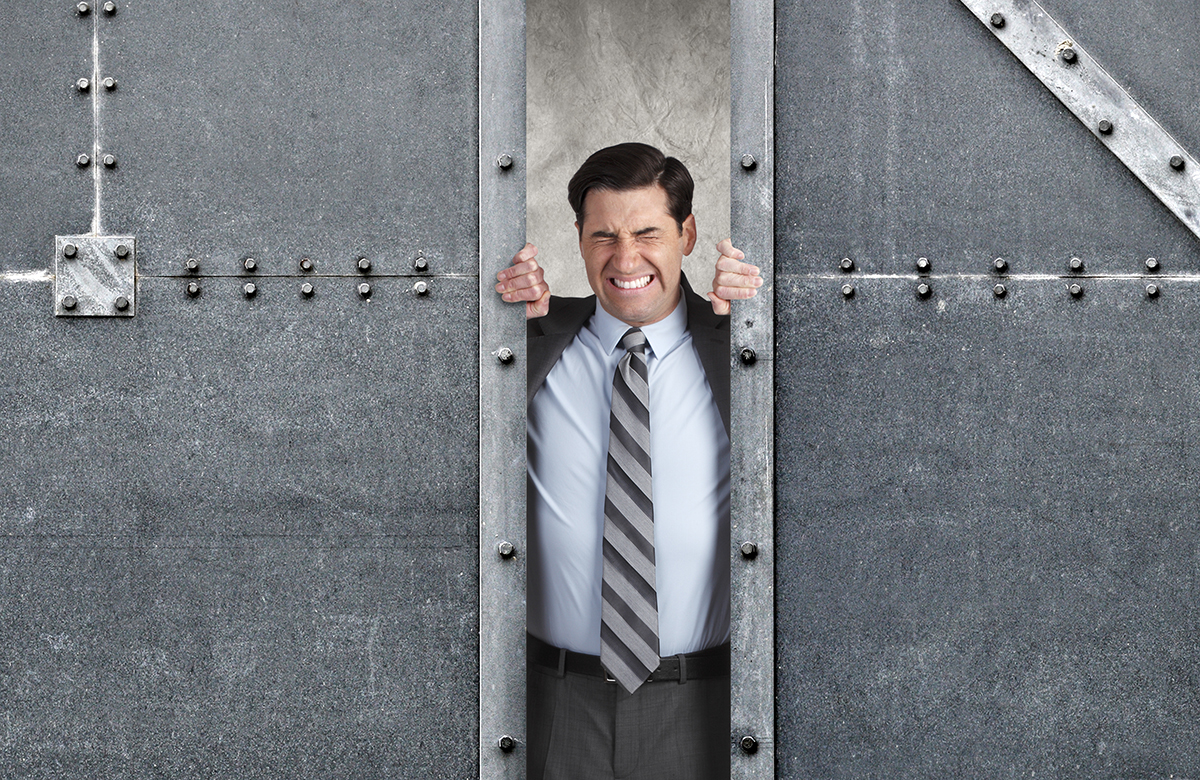 The Foreign Sovereign Immunities Act of 1976 (FSIA)1 immunizes a foreign state from suit in U.S. courts unless an exception under that law, such as the “expropriation exception,”2 applies.3 Under the expropriation exception, a “foreign state shall not be immune” if “rights in property [are] taken in violation of international law are in issue” and if there is a requisite “commercial nexus.” 4 There are two ways to satisfy the “commercial nexus” requirement: either the property at issue “is present in the United States in connection with a commercial activity carried on in the United States by the foreign state” (the first clause), or the property at issue “is owned or operated by an agency or instrumentality of the foreign state and that agency or instrumentality is engaged in a commercial activity in the United States” (the second clause). 5 Recently in de Csepel v. Republic of Hungary,6 the D.C. Circuit narrowly interpreted the second clause in a way that nullifies the expropriation exception.

De Csepel involved the Herzog family’s efforts to reclaim a valuable art collection that the Hungarian government and Nazi forces collaboratively seized during the Holocaust.7 The Herzog family sued the Republic of Hungary, three of Hungary’s museums, and a state university.8 Because the property at issue was located outside of the United States, only the second clause of the “commercial nexus” requirement was available to defeat sovereign immunity. Focusing on the “agency and instrumentality” language of the second clause, Hungary argued this clause was applicable to the art museums and state university—Hungary’s agencies and instrumentalities—but not to Hungary itself—the “foreign state.”9 Thus, Hungary proposed, only the art museums and state university “are proper defendants and . . . [Hungary] should be dismissed.” 10 The Court agreed with Hungary, adding that it “would hold that a foreign state retains its immunity unless the first clause of the commercial-activity nexus is met,”11 and then instructed the District Court to dismiss Hungary.12 Victims’ advocates may view de Csepel as problematic for several reasons. Currently pending is a potential Supreme Court review. 13 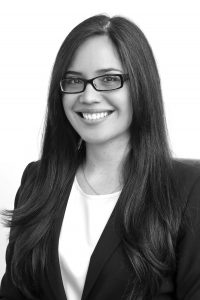 Advocates for victims may argue that the de Csepel decision fails to give the expropriation exception its intended breadth. It can be argued the decision deviates from the plain text of the expropriation exception, which provides two independent ways of satisfying the commercial nexus requirement so that a “foreign state shall not be immune,” as evidenced by the disjunctive “or” that separates both clauses. As the dissent in de Csepel pointed out, “[a]lthough § 1605(a)(3) provides that a foreign state shall not be immune from suit, the majority crosses out the ‘not’ and holds that the foreign state shall be immune” if only the second clause is satisfied. 14 Requiring a plaintiff to meet the first clause as a condition precedent to invoking the second makes it more difficult to sue foreign states in situations where the property is located outside of the United States.

Even more troubling to victims’ advocates is that the decision nullifies the “commercial nexus” exception in certain instances where an agency or instrumentality of a foreign sovereign “operates” but does not “own” the property at issue. Under de Csepel, a plaintiff who cannot sue a foreign state under the first clause is left only with the possibility of suing an agency or instrumentality under the second clause. Yet advocates for a foreign sovereign may argue such possibility should be deemed foreclosed when the agency or instrumentality “operates” property that an immune foreign state “owns”: the suit may be dismissed for nonjoinder of the foreign state under Rule 19 of the Federal Rules of Civil Procedure should the court find that the immune foreign state, as the owner of the property at issue, is necessary and indispensible. This is precisely the issue facing the Herzog family after the D.C. Circuit ordered the lower court to dismiss Hungary as a defendant.15 The remaining defendant museums and university argued to the District Court that “the [entire] action must be dismissed” because Hungary “is entitled to sovereign immunity” and “is a required party that cannot be joined” under Rule 19.16 Congress could not have intended such a result. •

Rossana Baeza is a litigation associate at Zumpano Patricios, P.A., who focuses her practice on international law and health care matters. You can reach her at rbaeza@zplaw.com or (305) 444-5565.