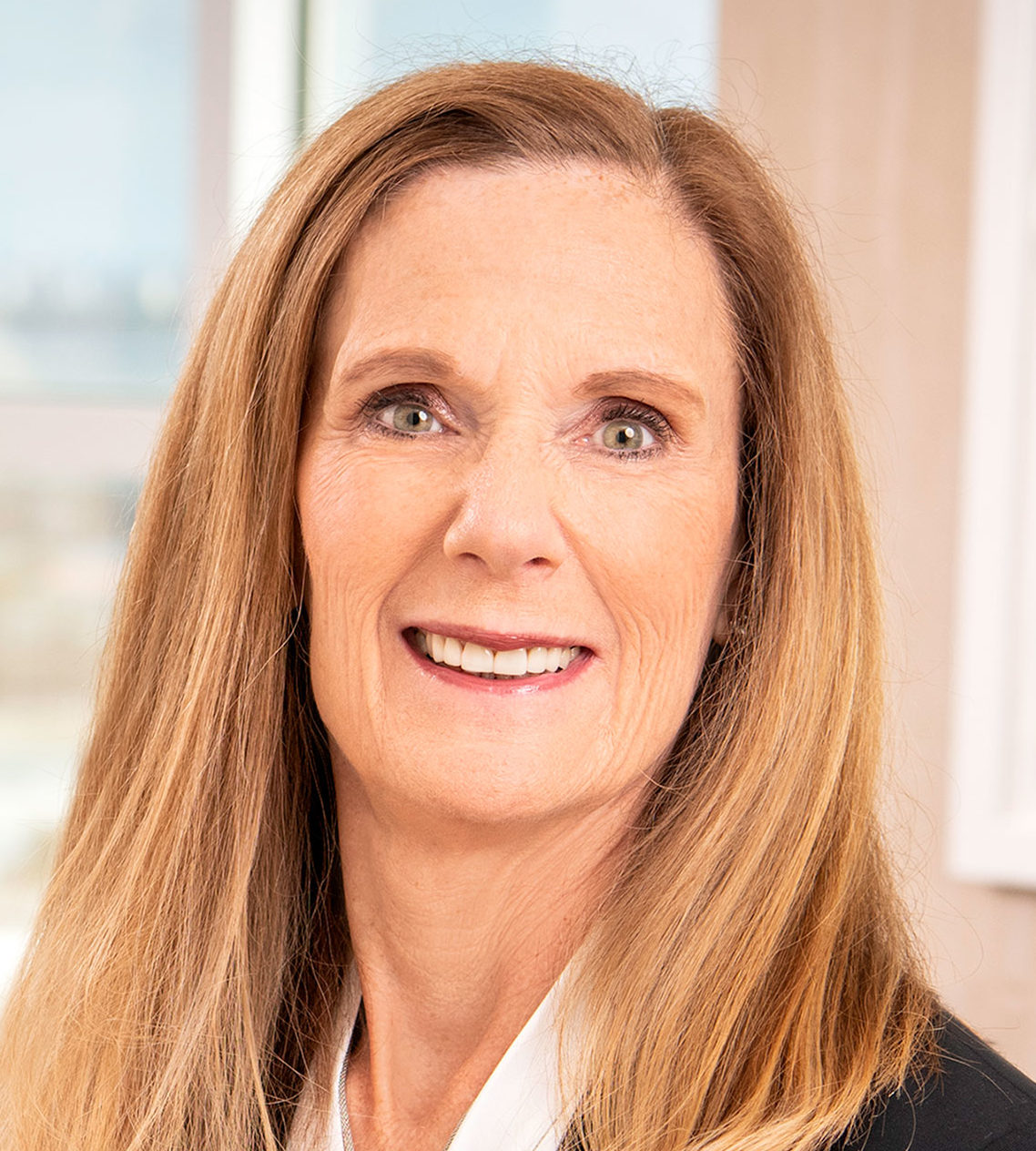 Dealing with racial discrimination in the workplace

As most would agree, we are living and working in unprecedented times. Employers have been dealing with issues related to COVID-19 and now phasing in return to work protocols for employees. During this time, George Floyd was killed by police in Minneapolis sparking outrage and nationwide protests. 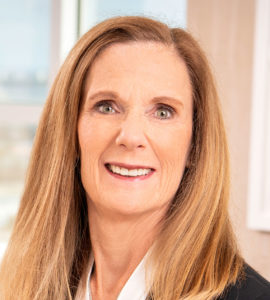 Employers are now receiving concerns from employees that co-workers, or worse, supervisors are making racist comments. The question becomes: what is an employer to do?

From an employment standpoint, it is always best to go back to basics. In this case, race is a characteristic protected by Title VII of the 1964 Civil Rights Act. This is the same statute that makes gender, sex, national origin and religion protected characteristics. The law that has evolved since Title VII was passed, makes employers liable for both discrimination that is direct and that which creates a hostile work environment. Direct evidence of discrimination shows discrimination without inference such as “do not hire another African American employee.” In addition, to be actionable as direct evidence of discrimination, the comment must be made by a decision maker (i.e. a manager who has the ability to make a decision about the employee’s employment). Of course, not all comments constitute direct evidence of discrimination. Where the comments or actions are carried out by a co-worker, the activity must be sufficiently severe or pervasive to create a hostile environment.

While employers may see an uptick in employee concerns, most employers should already have the tools in place to handle these concerns. Most employers already have an anti-harassment policy in place that should protect discrimination based upon any protected characteristic including race. That policy should have a reporting procedure identified so that employees know how to raise any concerns. Once the concerns are raised, a timely, thorough investigation should be completed. If a supervisor is the alleged harasser and there is evidence of inappropriate conduct, prompt remedial action, up to and including termination should be taken. Where there is inappropriate conduct by co-workers, action should be taken to stop and ensure that the harassing conduct does not continue. This is true whether or not the conduct rises to the level of an actionable hostile environment. This would be a good time for the employer to re-issue their policies and schedule training.

A number of the concerns regarding inappropriate conduct stems from posts on social media. The question that often comes up is: Can an employer terminate an employee based upon comments made on social media? The general answer is yes, particularly where the post is perceived as threatening or hate speech. Employers are often implicated in their employee’s posts because the employee is identified on their profile as working for the company. Employers should have social media policies in place that, at a minimum, provide that employees must refrain from identifying themselves as representing their employer’s views on any topics (unless they have the employer’s permission to do so). In addition, the policy should make it clear that the employee should never post anything that is threatening, harassing, bullying or defamatory or that could contribute to a hostile work environment by disparaging others based upon a protected characteristic, including race.

One caveat is that a few states, including California, Colorado, Louisiana, New York and North Dakota have laws that protect employees from retaliation for engaging in lawful off-duty conduct and political activities no matter how distasteful. Even in those states, only lawful conduct is protected and racial discrimination is not lawful conduct. Another caveat is that employee is protected if it qualifies as terms and conditions of employment under the National Labor Relations Act.

As always, check with your employment attorney before taking any action.

Susan Eisenberg is a labor and employment partner with Cozen O’Connor’s Miami office. She can be reached at seisenberg@cozen.com.