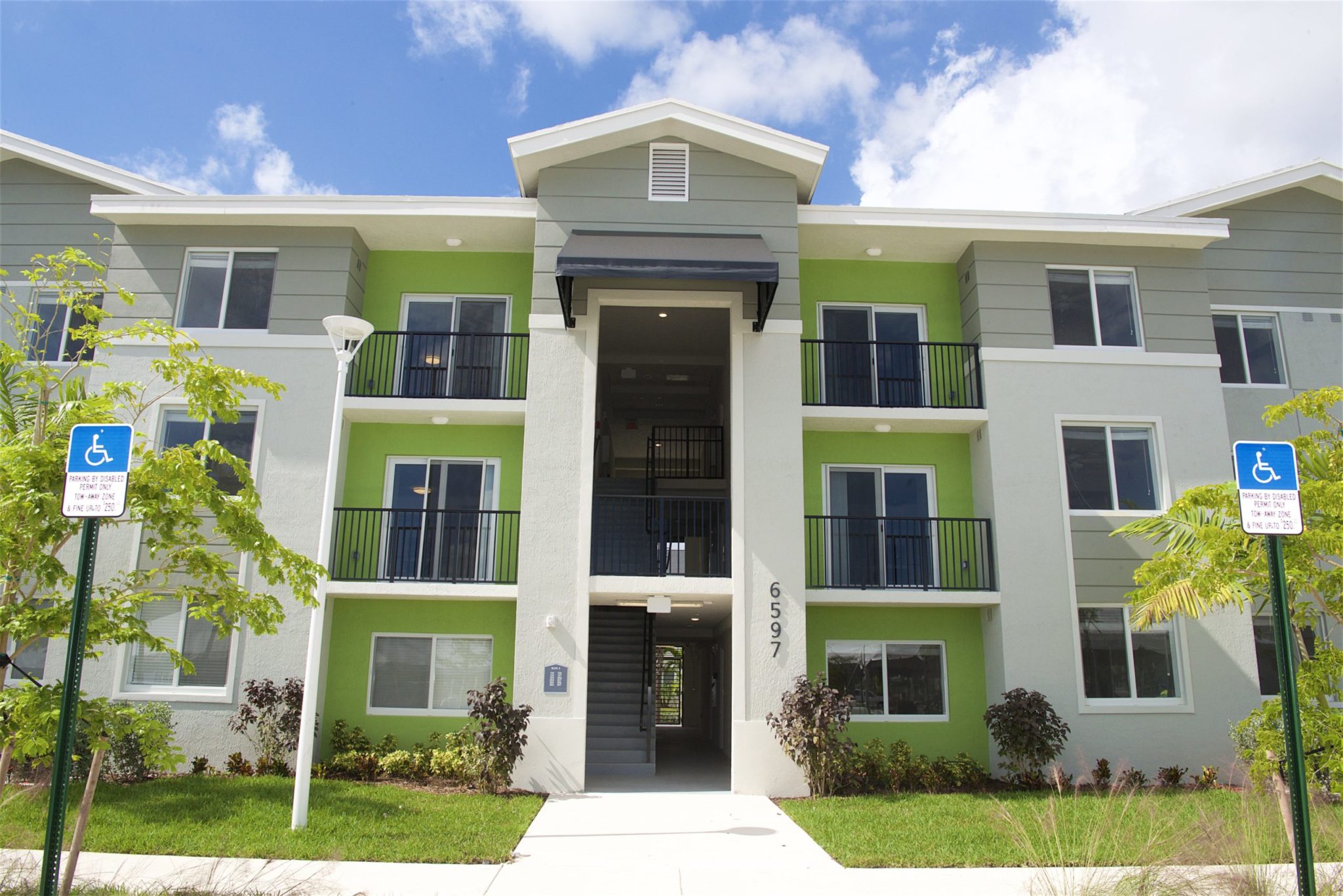 The second phase of one of the country's largest affordable housing projects is delivered in Miami.

The event marks the completion of the second of nine phases in the extensive redevelopment of Liberty Square, one of the largest and most significant affordable housing projects in the nation.

“The rebuilding of Liberty Square through the County’s public-private partnership with Related Urban Development Group has been one of my proudest achievements,” said Miami-Dade County Mayor Carlos A. Gimenez. “Not a single resident was displaced as we have redeveloped this neighborhood, which had fallen into horrible disrepair since it was first built in 1937 under the administration of Franklin Delano Roosevelt. Now, thanks to smart planning, this exceptional P3 work is a model that cities across the nation are already emulating.”

First built in the 1930s, Liberty Square is among the oldest public housing developments in the southeastern United States. Originally made up of a total of 709 public housing units, the ground-up renovation marks the first large-scale implementation of a mixed-income, mixed-use format in South Florida and incorporates residential units across a variety of price points—including public, affordable and market-rats—as well as diverse retailers and numerous community-focused amenities. Through this novel approach, the new Liberty Square is attracting residents across the economic spectrum and helping stimulate Liberty City’s local economy.

Upon completion of all phases, the 60-acre site will include 1,455 new public housing, affordable housing and market-rate units, as well as a variety of community amenities. This includes a redesign of the Historic Liberty Square Community Center, a new youth enrichment center, healthcare facilities, and job placement programs in partnership with local community agencies.

This public-private redevelopment goes far beyond a visual upgrade, however, providing residents with long-term support in the form of employment training initiatives, scholarships, criminal defense assistance, art installations and much more.

“More than new buildings, we are working to build a more vibrant, safe and prosperous Liberty City, and the opening of Phase Two marks the latest milestone in our mission to bring long-term, positive change for the entire community,” said Albert Milo, president of RUDG. “Feedback on Phase One was overwhelmingly positive, and the entire team can’t wait to welcome the next group of residents to their new home.”