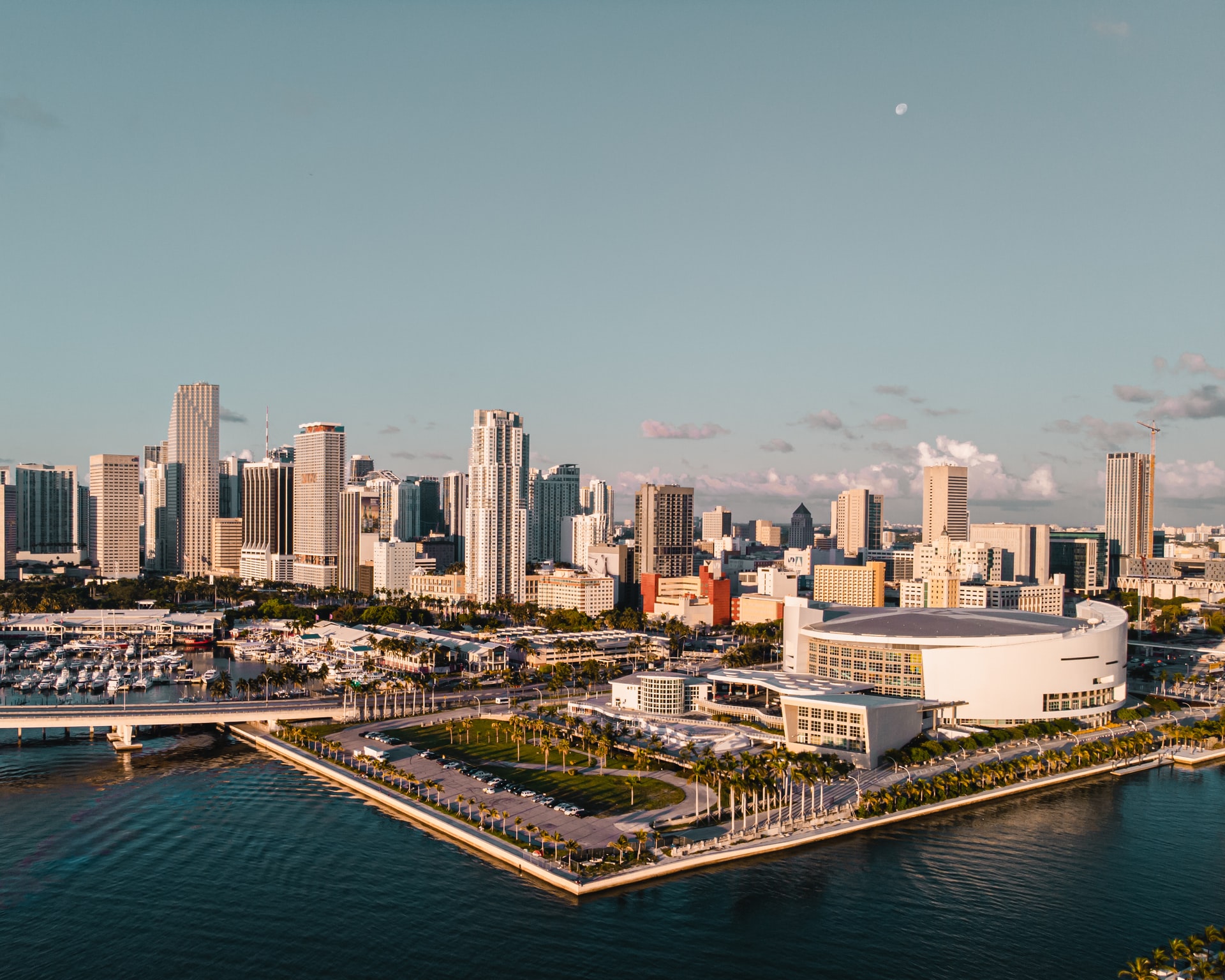 The Miami Downtown Development Authority recently announced funding for eight companies that are relocating to Miami, bringing 684 jobs to the city.

The companies will receive $560,000 of funding through the DDA’s Follow the Sun campaign, which launched five months ago in a continued effort to bring startups and finance firms to the city. The initiative supports companies that will create at least 10 new jobs in Miami and gives them $500 per relocating employee (up to $50,000 per year and $150,000 over three years).

“Each week, we are learning of another technology or finance firm moving to Miami, and the business migration trend is showing no sign of a slowdown,” said Manolo Reyes, City of Miami Commissioner and Chairman of the Miami Downtown Development Authority, in a release. “The Miami DDA launched the Follow the Sun campaign to attract new jobs and stimulate economic impact, and the first five months of the program have outperformed our expectations. Downtown Miami’s newest businesses will create opportunities for local residents and existing companies, helping to strengthen our downtown economy even further.”

Details of the businesses are below. [Note: The business names are “confidential in accordance with Florida Statutes,” according to the DDA.]

Project Penny: A financial technology firm expands in South Florida with 110 new jobs in Downtown with an annual salary of $120,000.

“Miami has always been known for its great weather and low taxes, but the pandemic has awakened many companies and executives to the reality that they can operate their business from virtually anywhere,” explains Miami DDA Board Member and Pipeline Workspaces CEO Philippe Houdard, who Co-Chairs the agency’s Enterprise Committee. “From financial services firms and hedge funds, to technology firms and media companies, the businesses that have been approved for funding through our Follow the Sun program reflect the diverse set of companies moving to and expanding in South Florida in pursuit of talent, growth and savings.”