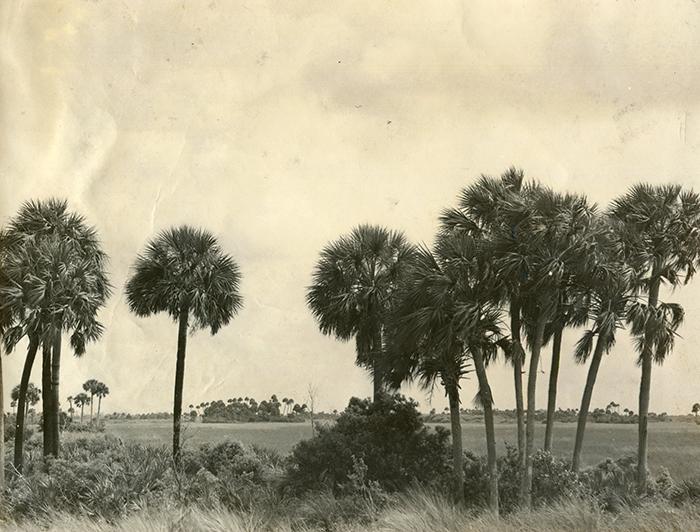 The Everglades: An Economic Engine

November marks the end of the wet season for the Florida Everglades, which means that the months to come present great opportunity for visiting the largest subtropical wilderness in the United States.

In 1906, the state of Florida initiated a campaign to drain the Everglades to burgeon real estate and tourism markets. Known as the “Everglades Reclamation,” it was a catalyst for industrialism in South Florida. Many would say that land was “sold by the gallon,” as buyers purchased huge properties that were still under water. Soon, locals began to realize the need to preserve the Everglades, and in 1923, Miami-based naturalists first proposed that the area become a national park.

Everglades National Park was ultimately established in 1947 to conserve the natural flora and fauna of the region, which soon became a popular destination for tourism. A study by the National Park Service showed that more than 1.1 million people visited Everglades National Park last year, spending some $104 million in communities near the park and supporting 1,552 jobs in the local area. This led to a cumulative benefit of $155.54 million to the local economy. ?

Information for this feature is courtesy of the HistoryMiami Archives & Research Center, which is open to the public and contains more than 1.1 million images of Southeast Florida, the entire state and the Caribbean from 1883 to the present. For more information, visit historymiami.org. (Image 1996-918-3.)