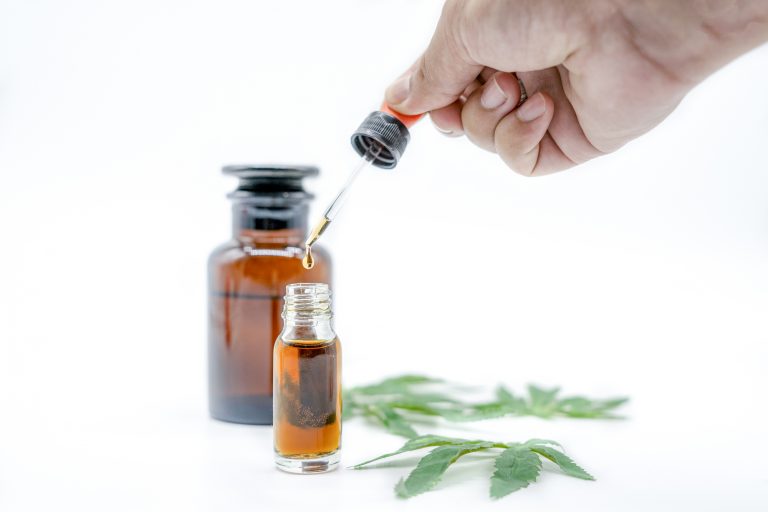 State officials are finishing up the rules to launch a hemp industry in Florida after legalization on a national level.

The industry could be significant in South Florida, where the semitropical climate allows hemp to grow throughout the year. Already, hemp products and derivatives, such as CBD, are popping up in mainstream retailers.

Hemp is experiencing a major comeback story in the United States

The Virginia Assembly in 1632 ordered farmers to grow hemp as soon as they could, according to the Colonial Williamsburg Foundation. Hemp fiber, at the time, was the best material for making durable sails and rope.

Hemp was still promoted by the U.S. government in World War II, but the amount of crop dwindled amid the rise of synthetic alternatives. The Controlled Substances Act of 1970 made hemp illegal because it is from the same species as marijuana. That was somewhat illogical, since hemp has less than 0.3 percent tetrahydrocannabinol—psychoactive THC—while medical or recreational marijuana can be from 10 to 30 percent THC.

In recent years, hemp’s comeback has been fueled by perceptions of it as an eco-friendly product with many uses. The 2014 federal farm bill allowed experimental use of agricultural hemp, and the 2018 farm bill relegalized hemp production.

Taking a lead in bringing the industry here is David Hasenauer, chairman of the Hemp Industries Association of Florida board of directors and a newly appointed member of the Florida Department of Agriculture and Consumer Services’ hemp advisory committee. Hasenauer, who also is CEO of Green Point Research, started looking at the hemp business while studying law at Florida State University. He began Green Point Research in 2016 with partners Jordan Pace (chief operations officer), Light Townsend (chief legal officer) and Michael Dukes (director of cannabis operations), who has nearly two decades of cultivation experience.

After federal legalization, the state’s Department of Agriculture and Consumer Services held workshops and subsequently posted draft guidelines for comment. If everything goes smoothly, licensing could start by late fall.

Hasenauer says other oversight is still to come from the U.S. Department of Agriculture and the Food and Drug Administration. The latter reflects the use of hemp derivatives as food additives.

Green Point has seed production and breeding operations in Colorado and farming operations and a processing facility in Florida, its website says. The company has 13 employees now, but expects to hit 100 by next year, Hasenauer says. It initially was self-funded, but it raised $8 million in seed-round funding in December.

Seeds by their nature are a key part of hemp farming, but germination rates can be a big issue when they cost $1 a seed, Hasenauer says. Only feminized seeds produce oil and resin, so Green Point is working on research to boost germination and feminization rates.

Depending on the hemp variety, crops can take 14-18 weeks from seed to harvest, which means multiple crops a year can be grown in Florida. CBD, which is being highly marketed to consumers for health reasons, comes from hemp.

The U.S. hemp industry was $1.2 billion last year and is expected to hit $5 billion this year and $20 billion by 2022, Hasenauer says. That represents demand for CBD, but some farmers also will want hemp as a rotational cover crop to help improve the soil for other crops.

During the road show, Ricardo Alvarez, regional director for the Florida Department of Agriculture, said more than 900 citizens participated in state workshops about hemp. He was expecting the state to have final rules and licensing for hemp cultivating, manufacturing, transportation and retailing by late fall. That could change if there are legal challenges, though. (Freshfromflorida.com is the state website for updates.)

The inspection task is a daunting one, Alvarez said. Inspectors are learning to identify hemp and its resulting biomass. (To the untrained eye, hemp and marijuana plants look the same.)

Research from the University of Florida will help guide the department on what grows well in the state. So far, genetics from areas such as China and east Asia have worked well.

Hemp farmers will have to notify the state 30 days before harvesting and have a sample tested.

There won’t be any cap on the number of licenses issued to growers, Alvarez says.

He expects licenses will cost no more than $400 to $600 and will include fingerprinting and background checks. Businesses using CBD, such as bakeries, might have to pay only for an upgraded license.

Retailers selling CBD products that people ingest would fall under the state’s division of food safety.

Florida hemp in general will fall under the state’s Fresh from Florida brand, which is promoted on an international level.

Fred Karlinsky, a shareholder and co-chair with Greenberg Traurig, delved further into legal issues. He noted agriculture department rules will be subject to legal challenge, which could take quite a while to resolve. The Legislature also could do something to void or make a change in the rule-making process.

“It’s tough for any one of us to say this is when this is going to happen,” Karlinsky says.

Farmers, who can grow only on bona fide agricultural land, will have to provide detailed land descriptions and GPS coordinates, he notes. There also will be environmental containment and waste disposal plans. Growers also will have to show proof of a bond for each location of over 5 acres.

Nurseries have to register with the agriculture department and can only sell to licensed cultivators.

Testing will need to show the hemp is below 0.3 percent THC. Farmers also can expect random inspections. ♦