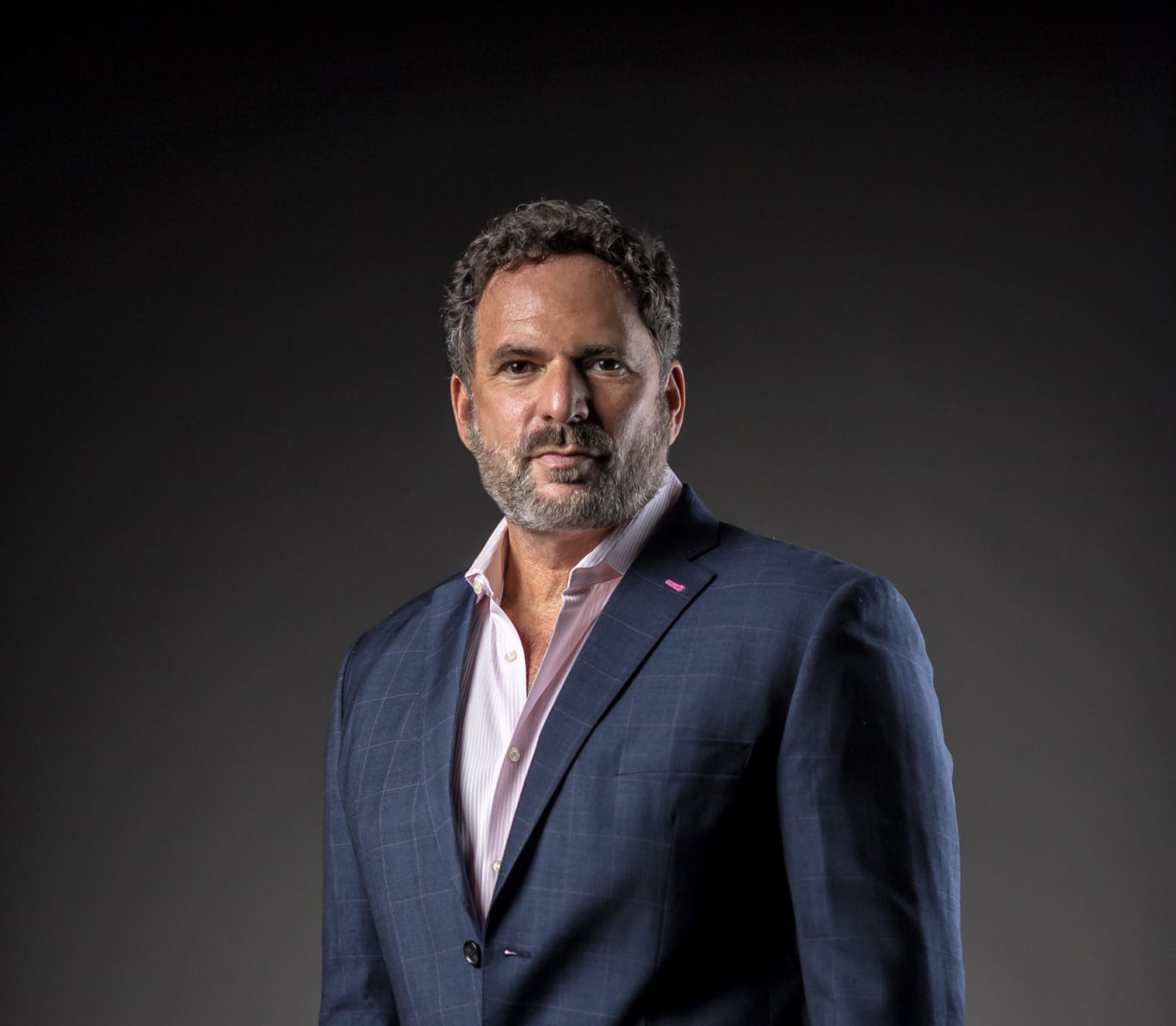 Get ready for SFBW 2.0 in October!

South Florida Business & Wealth is excited to share a dual announcement: a new editor-in-chief and a brand-new magazine look and feel.

In August 2020, Drew Limsky took over the six-year-old magazine as lead editor—and the October 2020 issue, SFBW 2.0, heralds a new structure, reimagined content categories and a slew of fresh visual themes. Limsky, an avid traveler, swimmer and film buff who holds a law degree and Ph.D. from New York University, likes to say, “I’m a doctor, but I can’t operate—except on your brand.”

The results speak for themselves. Look for October’s articles on home wine rooms, St. Barts villas, alternative investments, the new Cadillac Lyriq show car, pinch-hitting “fractional” CFOs, and much more. “As sort of a cross between Forbes and Robb Report, with a dash of Esquire and GQ,” Limsky says, “this new incarnation heightens the sophistication quotient and elevates the profile of a magazine that’s widely read and loved in South Florida. But it couldn’t have happened without seasoned, stellar creative and sales teams in place—and the trust and leadership of SFBW Chairman and Publisher Gary Press.”

Serving Miami-Dade, Broward and Palm Beach counties, SFBW covers the corner suite, the worlds of wealth management and philanthropy, and the finer things (real estate, travel, auto, yachts, design). SFBW is a curated guide to aiming higher and living well, and its mission is to encourage its readers to celebrate success, face and overcome challenges, enjoy rewards and inspire members of the business and creative communities to thrive at work, investments and leisure.