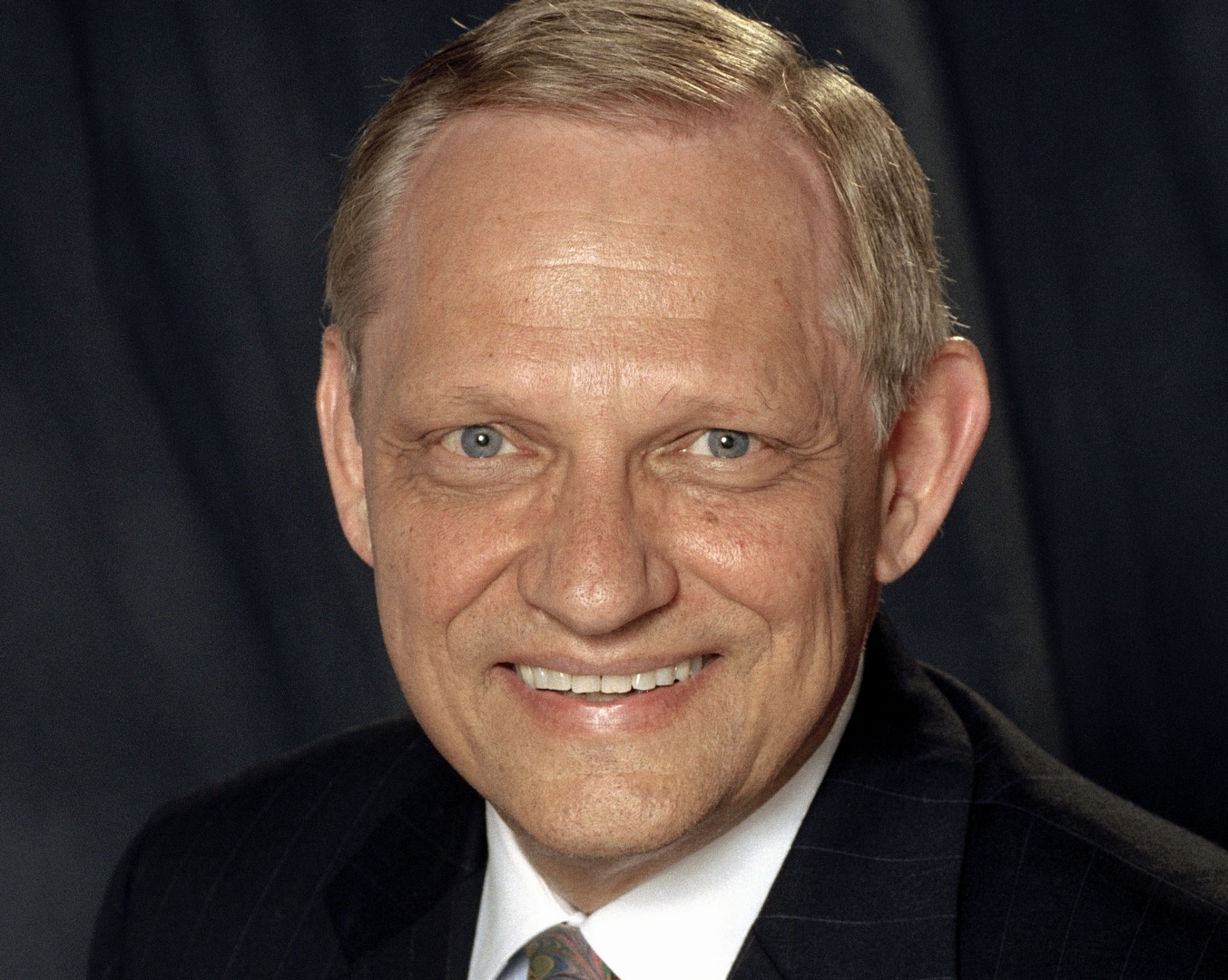 Giving Back in Many Ways

Kim Jones is assistant vice president for the employee benefits division at Celedinas Insurance Group. Jones has more than 15 years of experience in human resources, sales and consulting, and has held many nonprofit leadership positions, including her most recent role as chair-elect for the United Way of Palm Beach County. She received her MBA from Indiana University and her bachelor’s degree in management from Washington State University. She also holds human resources professional certification as well as group benefits associate certification from the Wharton School of the University of Pennsylvania. Jones recently spoke to SFBW about her nonprofit board experiences.

What was the first volunteer effort you can remember doing?

I grew up in Seattle, in a solid middle-class, hard-working family, and my mom always wanted us to learn to give back. So in the summer when I was old enough, every Tuesday, I was expected to go to a local assisted-living center and spend time helping the residents. Candidly, I really was not happy about going there, but that was largely because none of my friends were doing it. But I did it again the next summer, and, that time, I convinced some of my friends to go with me, so now I loved it. My mom was right, and giving back became a crucial part of who I am.

What was the first nonprofit board you joined? What was that experience like?

After volunteering for a while, a friend invited me to serve on the Dress for Success board, but I was only on that board for less than a year when my father died. So, I resigned in order to help my mom and deal with some family matters. Ironically, although I did a great deal of volunteering after that, it was over a decade later before I went on another board and became meaningfully active. And that was really as a result of having gone through the Leadership Palm Beach County program. I was so impressed with that program that I eventually went on the board and ultimately became chair.

What is your greatest success as a board member? And where did you fall short?

That is actually a great question, because it was on the Leadership Palm Beach County board of governors. It was really a mixed experience because, when I became chair, we had a new CEO who was highly qualified but had tensions with the board. Ultimately, it became clear that we had a governance challenge because the board, a pretty strong set of leaders, was having a challenge governing at what was perhaps too granular a level. That fine line between governance and management had gotten blurred. The tension was really intense and my success was that I was able to keep things together, but, on the other side, I never really solved the problem.

The great news, however, was that we did eventually modify the expectations of the board governance process, and the new CEO after that worked extremely well in the new climate. I am proud of having kept it together, but my disappointment was that the real change in culture did not happen during my term as chair. It took longer than one term

As a board member, what are your most significant expectations of your fellow board members?

That is simple: I want them to have passion for the mission and vision. I want them all to be committed enough so that they attend board meetings, work as real board members exercising real fiduciary governance, and to help the organization raise the needed funds to give back in the community. That is why I just love the boards I am on now—from the Quantum House, where we help families deal with the difficulty of extended hospital stays for childhood illness, to the United Way, where we are able to impact so many people through support of the huge number of great “give back” organizations in our community. It all goes back to my mom. She instilled in me the passion for helping others to find their way to a good and productive life. ↵

Gerry Czarnecki is founder and chairman of the nonprofit National Leadership Institute (nationalleadershipinstitute.org), which helps boards of nonprofit organizations become strategic assets to the leadership team. His extensive background as a C-suite executive and CEO is coupled with current board leadership of corporate and nonprofit organizations. He is also chairman and CEO of the Deltennium Group. Contact him at 561.293.3726 or gmc@deltennium.com.