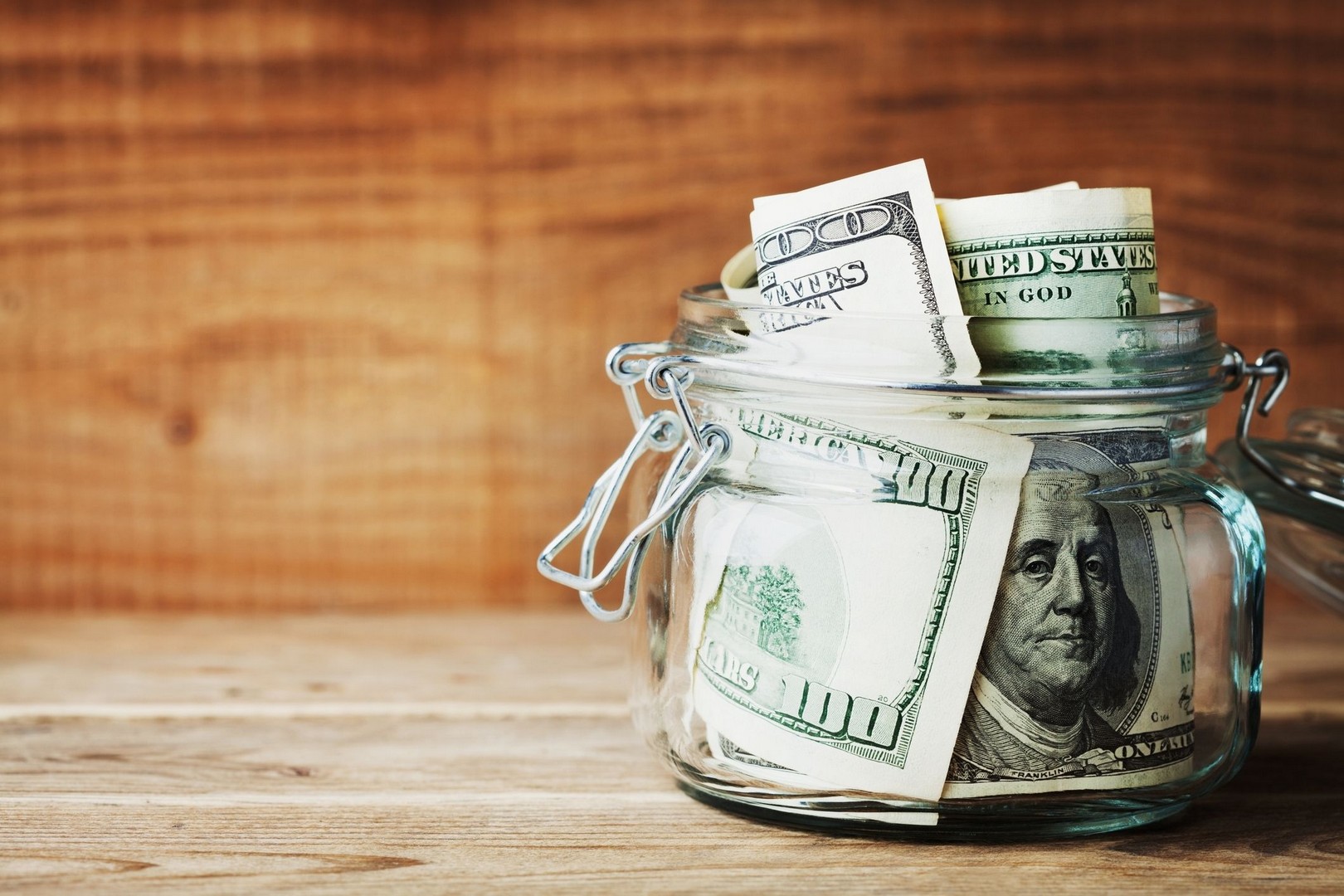 Here’s What the Average Baby Boomer Has Saved for Retirement

We’ve all seen the headlines about the impending “retirement crisis” in America, so just how bad is the problem? To find out, let’s take a look at the Americans who will be reaching retirement age over the next decade or so — the baby boomers. Here’s what the average baby boomer has saved for retirement, what they should have saved, and what you can do about it if you’re a little short.How much do baby boomers have saved?
According to a BlackRock survey, the average pre-retirement baby boomer (defined as 55-65 years old) has $136,200 saved for retirement. Including additional savings and the effects of compound growth between now and retirement, this should translate into $9,129 in annual retirement income. Keep in mind that this income figure doesn’t include Social Security or any pensions these baby boomers might have, but it’s still not likely to be enough.

How much should they have saved?
The BlackRock survey also found that the average baby boomer wants $45,500 in retirement income from their savings. According to the widely used 4% rule of retirement, this implies that they need to retire with approximately $1.1 million in the bank. Obviously, most baby boomers are not on track to end up with this kind of nest egg — nor is it necessary, as we’ll see in a minute.

Before we get into a discussion of what the average boomer should have saved, keep one important point in mind: There is no such thing as a one-size-fits-all retirement “number.” The amount of money you need saved to provide the retirement you want could be much different than the numbers discussed here. However, by examining the needs of the average American, we can get a better perspective of the current shortfall.

According to Fidelity, a 60-year-old should have eight times their annual salary in savings in order to prepare for a comfortable retirement. So, based on the median U.S. household income of approximately $53,657, this implies about $429,000 in retirement savings by age 60.

This makes sense. After all, assuming a retirement age of 65, their nest egg will still have five years to grow. Based on a historically conservative 7% annual rate of return, this implies a final retirement nest egg of $602,000 plus any additional money saved over those five years. Based on the 4% rule, this should be good for at least $24,080 in sustainable retirement income.

Additionally, the average monthly Social Security benefit is $1,335 ($16,020 per year), and in reality, baby boomers will need their retirement savings to make up the difference between Social Security and their desired income level.

To sum it up, the average 60-year-old with $429,000 currently in retirement savings can expect about $40,100 in total retirement income — which is in the ballpark of the $45,500 that baby boomers say they want. Obviously, this recommended savings amount can be adjusted higher or lower, depending on your own desired retirement income.

The most disturbing fact
More disturbing than the savings shortfall is what Americans are doing with the money they’ve saved. Specifically, the BlackRock survey found that Americans hold 65% of their net worth in cash investments (like savings accounts).

When saving for retirement, most of your final nest egg should come from investment growth, not from the money you’ve set aside. So, it’s absolutely imperative that you invest your money — even if it’s in lower-risk investments like bonds. However, the majority of retirement savings should be kept in stocks. The market will go up and down, but over long periods of time, no other asset class matches the compound growth power of stocks — in fact, the stock market’s historic average total return is just shy of 10% per year.

For example, let’s say that you save $5,000 per year for 30 years and invest it all in equities. Based on the average return of stocks, this $150,000 in total investment could result in a nest egg of more than $748,000. In other words, almost $600,000 of your retirement nest egg would be from investment growth — not money you’ve set aside. That’s why it’s so important to invest.

It’s not too late
Even though it may seem too late, there’s still time to play catch-up if you’ve fallen behind. In fact, most tax-advantaged retirement accounts actually have “catch up” contribution allowances intended to help with this exact situation.

If you’re thinking that it still may be too little too late, or that you simply can’t afford to set $24,000 aside in your 401(k) this year (not many people can), here’s an example.

Let’s say that you’re 55 and have $100,000 saved for your retirement. If you plan to retire at 65 and manage to set aside $10,000 per year from here on out, you may be surprised at the nest egg you could end up with. Assuming you invest the money and earn a historically conservative 7% average return, you could have nearly $355,000 saved by the time you collect your last paycheck. If you can manage to save even more, or work for a few extra years, the effect will be even more dramatic. The point is that even this late in the game, saving aggressively can make a big difference. As we’ve seen, millions of baby boomers are facing quite a large retirement savings shortfall. You don’t have to be one of them.