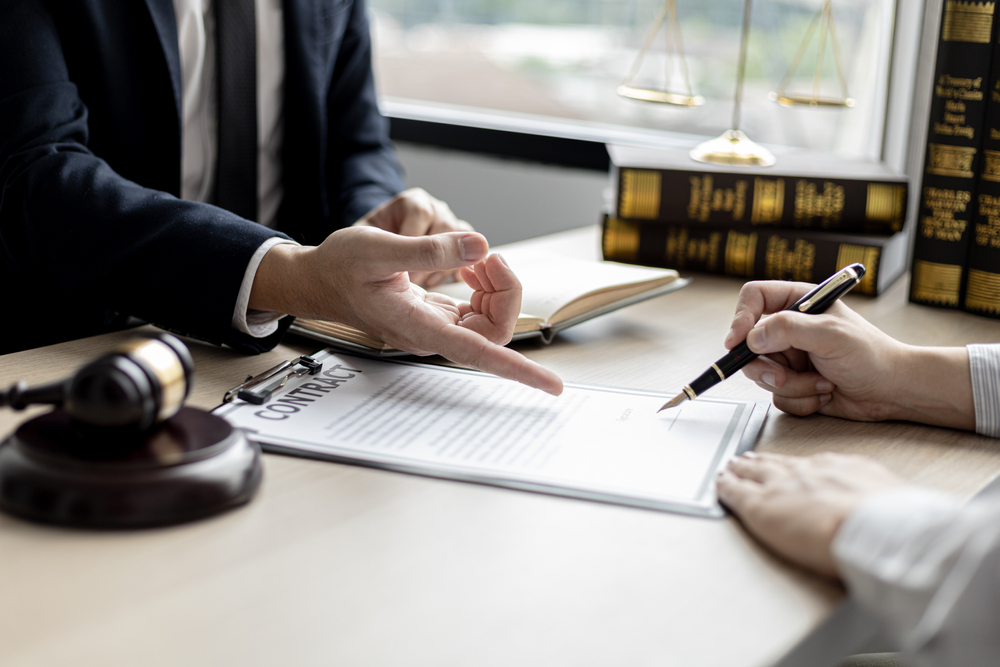 Should an HOA Board Member Pursue Legal Action in Response to Criticism?

We often get phone calls from officers and board members of condominium and homeowners’ associations who feel they have been criticized unfairly by unit owners. Sometimes, they insist on taking legal action to put a stop to the most unfair or mean-spirited of the attacks. These calls are as varied as the condominium and homeowners’ associations in Florida. Sometimes the caller has an extremely serious concern; sometimes, not so much.

The first discussion between and lawyer and a client in this situation is the possible application of defamation law to counterattack against the critic. Defamation includes two types of legal claims: Libel, for written defamation, and slander, for spoken defamation. In modern law, there is not much difference between the two except that one is spoken and one is written, but the terms linger in the law from its ancestry.

Whether the words are actionable as a defamation depends on the words used and the context in which they are used. On this topic, my bookshelves are filled with multi-volume treatises, and in my practice, I cite to scores of Supreme Court decisions of thousands of pages. To be clear, in this blog, I am going to discuss only one tiny piece of this vast body of law.

Pubic-spirited people who offer themselves up as volunteers to serve on community associations naturally tend to feel they are in the private sector and are not “politicians” or “officials.” True as that may be, it is also true that by stepping up to a leadership role in their community, they voluntarily submit to a certain amount of public scrutiny.

At least, they do so to the limited extent of their control over matters of interest to the residents they serve, especially the collection and expenditure of the association’s money. They have surrendered some of their obscurity and anonymity and accepted a limited “public figure” status. They have given other people a constitutional right under the free speech clause of the First Amendment to criticize their performance publicly.

Thus, to some extent, when it comes to defamation law, they are analogous to a local politician. Being “pubic figures,” if they sue someone for libel or slander, they have to prove the speaker intentionally lied or spoke with extreme recklessness. This rule of law is called the “actual malice standard.” Absent public figure status, in order to win a libel suit, the plaintiff would only need to prove the speaker was “negligent” — as in, honestly mistaken — in making a false and defamatory statement.

The actual malice standard dates back to a 1964 Supreme Court case, New York Times v. Sullivan. Just to give some perspective on the subject, this is the legal rule former President Trump often complained about and threatened to change to make it easier for famous people to win libel suits. Since the rule is based directly on the U.S. Constitution, one could say Congress cannot change the New York Times’ actual malice doctrine; on the other hand, some experts think the Supreme Court of the United States might be shifting in the direction of changing it.

This rule is likely to be a major subject of nationwide debate in the coming years. As the debate unfolds, remember it may ultimately lead to making it easier or harder for the volunteer leader of a common interest community to sue a unit owner for libel or slander for criticizing the leader. Which direction do you think the law should move in?