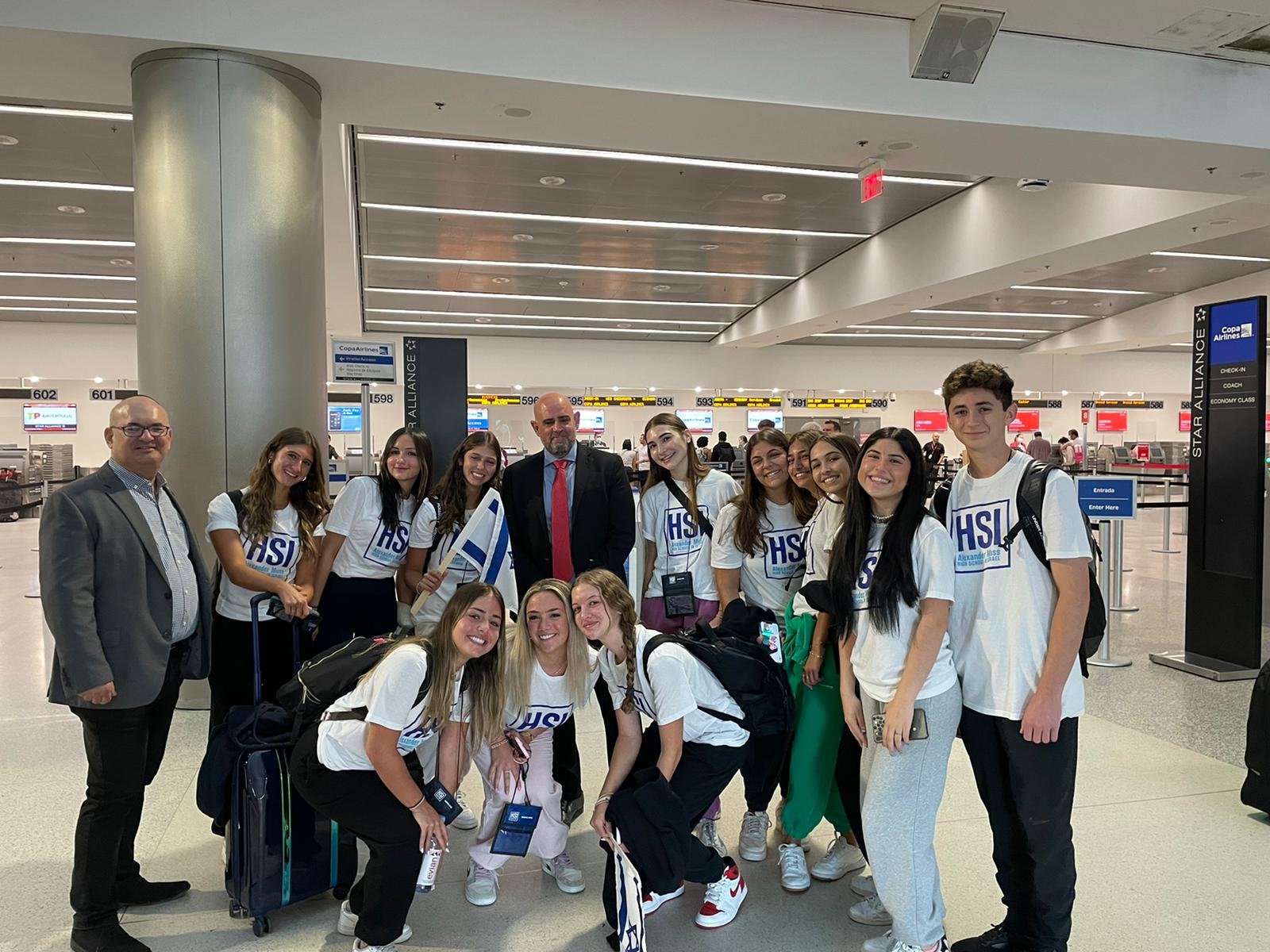 To celebrate its founding in 1972 by the late Rabbi Morris Kipper, Jewish National Fund-USA’s Alexander Muss High School in Israel (Muss) will host a celebratory gala at 7 p.m. on Sunday, Nov. 13 at Aventura Turnberry Jewish Center, 20400 NE 30th Ave. The event will bring local Muss alumni, former educators, and South Florida-area philanthropists together to commemorate the school’s 50th anniversary and recognize its success, which has served over 35,000 high school students, including 10,000 from the South Florida region.

“Rabbi Kipper’s vision of the High School in Israel program was to connect Jewish students to the land of Israel and the journey of the Jewish People,” Dr. Lenore C. Kipper says. “Using an innovative approach that combined serious study and experiential learning, he believed that this program would strengthen Jewish identity at a crucial time in the lives of young people and inculcate a commitment to Judaism and Israel. Our family is grateful that Muss has survived and thrived for 50 years with the support of so many community leaders and alumni. His vision has made an enduring impact on Jewish continuity. May it grow from generation to generation, l’dor vador.”

“The founding of Muss was a revolutionary idea,” Rabbi Greg Litcofsky says, a Muss alumnus who now serves as JNF-USA’s Executive Director, Recruitment and Partnerships, AMHSI. “From its days under the leadership of the Greater Miami Jewish Federation to being renamed the Alexander Muss High School in Israel, and today, being a part of Jewish National Fund-USA, we’re continuing to realize Rabbi Kipper’s dream and connecting thousands of American Jewish teenagers to their ancestral land and faith.”