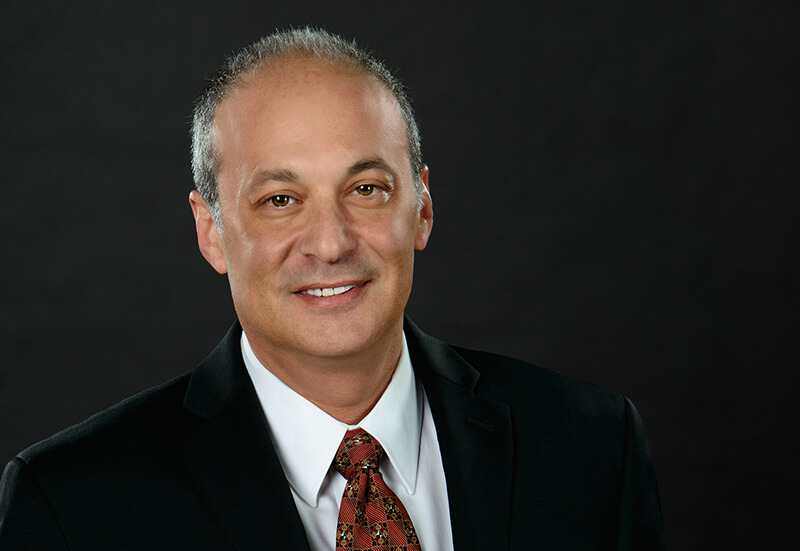 In an op-ed piece recently published in The Atlantic, Heather Sher, a radiologist affiliated with hospitals in the Broward Health system, wrote about working in the trauma center on Feb. 14 as victims of the shooting at Marjory Stoneman Douglas High School began to arrive.

One of the CT scans she reviewed indicated “gunshot wound.” When she looked at the scan, the organ damaged by the bullet “looked like an overripe melon smashed by a sledgehammer.”

Kyle Laman, a 15-year-old student at MSD, suffered a single bullet wound to the right foot and ankle during the shooting—but he’ll need four surgeries, skin grafts and a year of rehab. In an interview with TMZ, Laman’s mother, Marie, compared the injury to something you might see on “Walking Dead.”

“The top of my son’s foot was shot off; they had to reconstruct his whole foot,” Marie said.

These wounds were the work of bullets fired from a semiautomatic AR-15 rifle, the weapon used to kill 17 students and teachers at MSD and wound more than a dozen others. It’s a bullet, Sher wrote in her Atlantic piece, which “passes through the body like a cigarette boat traveling at maximum speed through a tiny canal.” It leaves displaced tissue “damaged or killed,” and it can leave exit wounds “the size of an orange.”

These are the bullets, and these are the guns, that the student activists at MSD—and voices for sensible 21st century gun legislation throughout the country—are clamoring to have banned.

According to the website procon.org, the U.S. has 88.8 guns per 100 people—some 270 million overall guns, the highest per capita figure on the planet. Prohibiting current and future generations from purchasing weapons intended for war—like the AR-15 or the Sig Sauer MCSX rifle used in the Pulse nightclub shooting—may not significantly diminish that per capita figure.

But it may save lives.

Defenders of the second amendment will charge that their right to keep and bear arms, as ratified in 1791, covers all rifles and handguns. But even the late Antonin Scalia, the Supreme Court justice hailed as a conservative hero, wrote in his famous 2008 opinion, District of Columbia v. Heller, that the second amendment is “not a right to keep and carry any weapon whatsoever in any manner whatsoever and for whatever purpose.”

Even the second amendment has limits. Maybe, 227 years later, it’s about time to set some.

And it’s a time for us, as a nation, to look beyond our borders and consider how other civilized countries handle their gun business. According to the Centers for Disease Control and Prevention, more than 33,000 people in the U.S. die in firearm-related incidents each year. In Japan, the chance of being killed by a bullet is 1 in 10 million.

World Health Organization data shows that Americans are six times more likely to be killed with a gun than any other high-income nation. In 2016, according to the Institute for Health Metrics and Evaluation, the U.S. had more violent gun deaths per 100,000 than every country in the Middle East except for Iraq.

Only a fraction of those deaths can be traced to weapons like the AR-15. But let’s start there. Let’s honor the 17 who died in Parkland and act on the discussion started by the students at Marjory Stoneman Douglas.