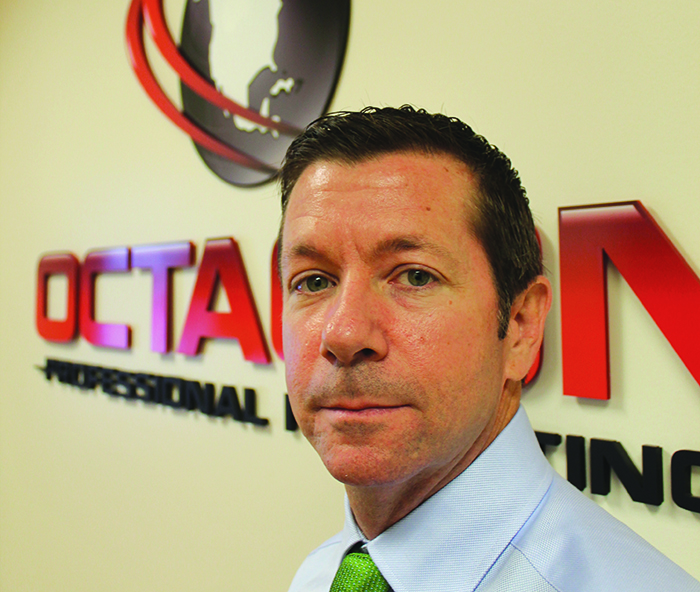 Top recruiter tells what it takes for employers, candidates to find the right match

Joe LoBello understands the challenge employers face in landing the right talent in accounting, finance and HR these days. “The market is on fire right now,” says LoBello, who is the executive vice president at Octagon Professional Recruiting. “Unemployment is effectively zero for the people we are going after, and it’s an especially good market for what I call those mission-critical professionals.” Generally, those coveted employees are making $65,000 to $100,000 a year. There’s also competition in the $100,000 to $150,000 range right above those senior staff professionals.

Mid-size and large companies are all competing for the same talent, and often the compensation ranges and the job functions are the same – no wonder candidates can be so difficult to land. The key to success these days, LoBello says, is selling the corporate culture, and even going beyond that.

“I’ll go a step further to talk about the background and style of the actual manager the candidate would report to. That’s where that client knowledge is so important,” he says. “We are great listeners and we really take the time to assimilate all of that information and get that message communicated and create buzz about the client in the marketplace.”

LoBello has plenty of experience in his field. He was formerly a vice president at Kramer Professional Staffing, a company developed by Octagon CEO Mitch Kramer. He also has a passion for martial arts, which helps explain his disciplined approach to recruiting.

LoBello grew up in West Palm Beach and had a tough experience after graduating from Forest Hill High School, when his father died suddenly. The family had a restaurant, bar and package store in Lake Worth called the Blue Marlin. For a while, it had the only license in the county that allowed it to stay open until 5 a.m.

LoBello delayed going to college for 18 months to keep the business running until it could be sold. He learned a lot from his uncle, who was a silent partner and an executive at the famous Gorton’s of Gloucester seafood company. He was a very intense, results-oriented, no-excuses guy, LoBello says. “He drilled into me the importance of budgeting and planning before making decisions.”

LoBello says he also learned a lot from his father, who was more emotional and passionate in his decisions.

After the business was sold, LoBello was initially pre-med at Florida State University. He almost went to pharmacy school, but decided he didn’t want to be in school another four years and it probably wasn’t the best fit for his ambitions.

“As you get older, you realize you need to do things that are a better fit with your personality and demeanor,” he says. He wanted to get into sales and initially worked in the new tech division of the largest privately held staffing firm in the United States. He later joined an internet company in Boca Raton as a talent acquisition manager during the dot-com boom. The company had an IPO and LoBello worked at a rapid pace, sometimes interviewing more than 15 people a day.

LoBello met Kramer just after Kramer founded his eponymous staffing firm in August 2001. They both had a passion for martial arts, loved the entrepreneurial nature of recruiting and staffing, and had a desire to build a respected brand name in the South Florida marketplace. Then, 9/11 happened.

“Here I am, a young father and husband trying to get my career off in a new space,” LoBello recalls. “It was kind of a surreal time. Everybody just seemed to be in a fog.”

However, LoBello and Kramer built the business and opened a Boca Raton office in a few years.

LoBello stayed a few years longer than Kramer after the company was bought out in 2006 by the same national firm with which he started his career, but the former colleagues were reunited in late 2012.

One of the keys to Octagon’s success is the personal relationships its employees develop with clients and candidates. Some candidates want a work environment where they can get on the fast track for promotions, others might need more work/life balance. “We are like a dating service for professionals,” LoBello says. “The better we know our clients and our candidates, both their personal and professional goals, the better we are situated to make sure it’s a good match for both of them.”

LoBello tries to coach each side on what questions to ask and how to make the most of interviews. “As much as we like to make placements,” LoBello says. “We really love to make great placements.” ↵