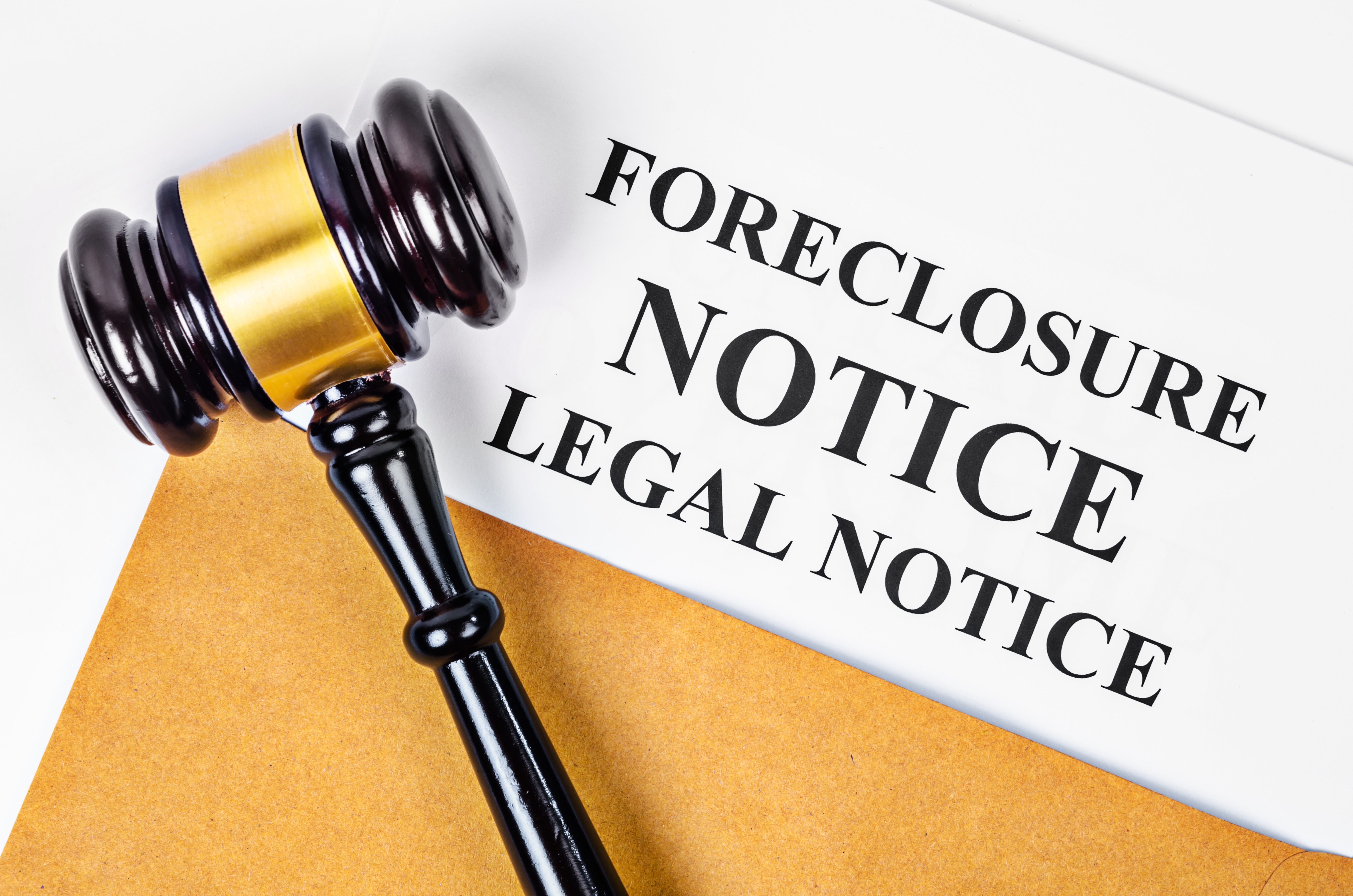 Daily newspapers’ classified ads have been crushed by Craigslist and now they are fighting desperately to hold on to legal advertising.

State Rep. Randy Fine and Sen. Dennis Baxley have filed bills that would eliminate the requirement of legal notices in Florida newspaper. Baxley’s bill is SB 1676 and Fine’s bill is HB 1235.

An editorial in the Miami Herald bundles some government in the Sunshine issues, such as exemptions in the state’s open records laws, with legal advertising. There are legitimate issues in Florida open records law, but to conflate them with legal ads, which newspapers have a vested financial interest in keeping, is a stretch in logic.

Florida newspapers already collaborate on a website called Floridapublicnotices.com, which offers free searches of legal ads from newspapers who upload them. It would not be that difficult for the state to set up a similar portal for government agencies statewide to upload notices. The public should be able to go to one website and set up keyword searches and get email alerts on issues of interest to them.

That sounds better than using newspapers, which are a shadow of their former selves when it comes to circulation. The McClatchy website says daily print circulation for the Herald was 82,782 in 2017. Floridapolitics.com published an article in October that the Herald’s seven-day circulation has dropped to 53,141 from 175,898 in 2009. (The circulation slide started about a decade earlier as the internet’s impact kicked in.)

To counter the argument that some people need the newspapers to see legal notices because they don’t have access to the internet, I’d say go to your local library.

In my city of Wilton Manors, there is plenty of direct communication with residents about items such as potential zoning changes. I’ve never seen an ad in a daily newspaper for my city. The legal ads I do see are full of legal jargon and incomprehensible.

As a formerly daily newspaper journalist for nearly two decades, it’s heartbreaking to see them struggle financially. However, the public and businesses shouldn’t be required to provide a subsidy to a troubled industry based on the standards of a bygone era.