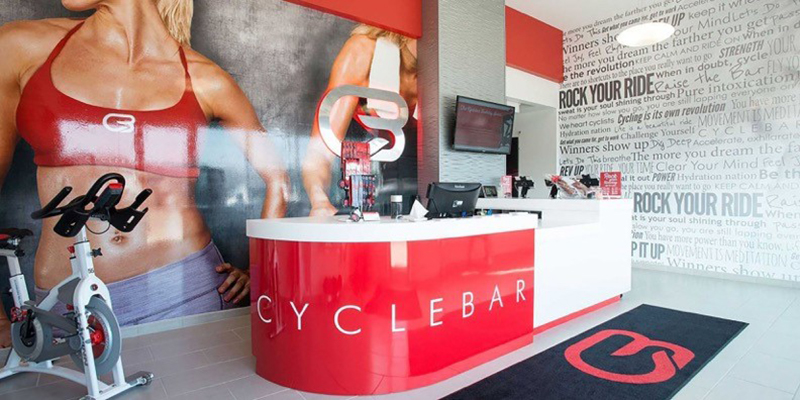 ►BBX Capital has restored Alan Levan as its chairman and CEO after successfully overturning a court ruling involving an SEC case.

►After 25 years in business, Mangos Restaurant and Lounge on Las Olas has been sold to new owners.

►Swiss Watch International has gone out of business, closing its headquarters in Miramar.

►Wet Seal, a teen apparel company, will close all its brick-and-mortar stores across the United States, including locations in Broward County.

►Stiles has promoted Ryan Karlin to president, to lead the Stiles Retail Group.

►Atlanta-based developer ArchCo Residential paid $23.2 million for a block along North Andrews Avenue in Flagler Village, with plans to erect a mixed-use complex.

►Coca-Cola renewed a long-term lease for a 93,700-square-foot space at Seneca Industrial Park, in Pembroke Pines.

►An Uruguayan investor is looking for approval to construct MG 100 Tower, a 294-unit high-rise residential tower with 9,603 square feet of commercial space, in Hallandale Beach at 100 S. Federal Highway.

► Holy Cross Hospital was awarded a grant of $22,000 from 1000+ Club to support breast cancer care for low-income women.