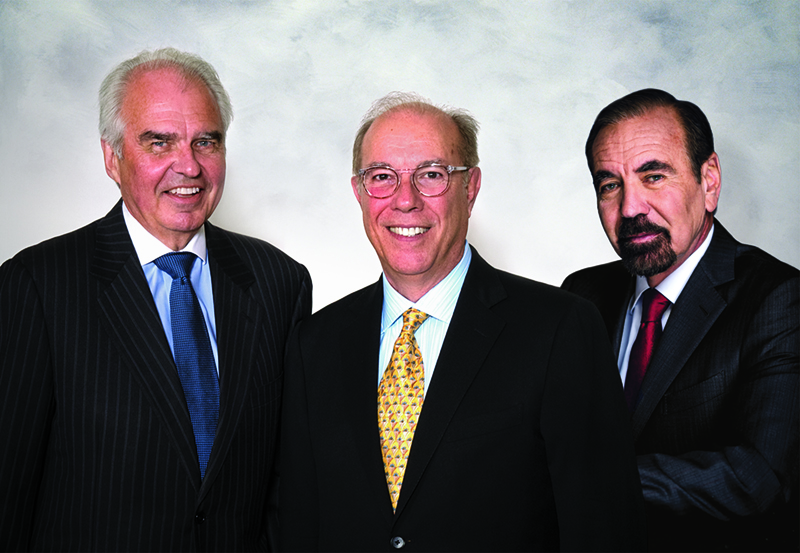 ►Toronto pharmaceutical manufacturer Apotex will expand with a $184-million research center and plant in Miramar to serve as its headquarters.

►Commercial real estate group NAI Miami was the exclusive selling agent of a 42-acre parcel in Coconut Creek and Margate.

► Andy and Allison Cagnetta with 2017 Honorary Chefs at Andy’s 15th annual Family Pasta Dinner, which raised more than $200,000 for LifeNet4Families, an organization dedicated to providing food and services to those in need in Broward County.