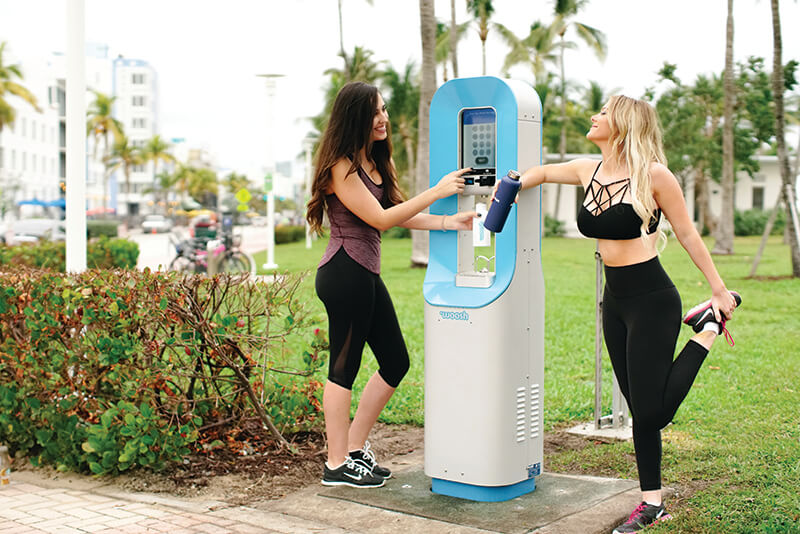 ►NAI Miami negotiated the $13.5 million purchase of an office building at 4700 Biscayne Blvd., where the private Cushman School plans to move its high school.

►The Be A Voice Gala raised $740,000 toward foster children in Miami, welcoming 400 attendees.

►Amy Rosenberg was named chief development officer for Friends of The Underline.

►Royal Caribbean Cruises, JPMorgan and Ryder are among the local companies giving employees bonuses and raises because of changes in the federal tax law.

► Eco-friendly Woosh Water stations, a purified alternative to bottled water, have been installed in Miami Beach.