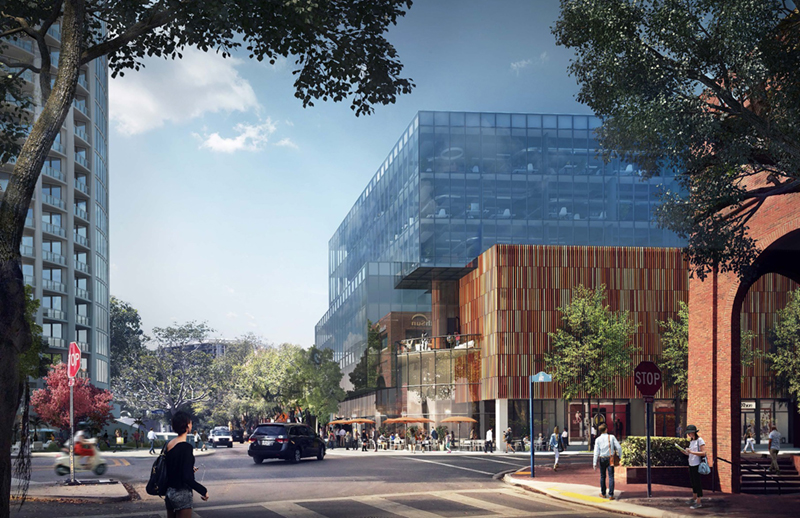 ► Macy’s Backstage, a discount outlet affiliated with the department store with which it shares a name, will debut at Miami’s The Falls in the late summer.

► Cushman & Wakefield negotiated the $27 million sale of a 506,000-square-foot warehouse and distribution facility in Hialeah.

► Miami Club Rum was awarded the Double Gold Medal and Best White Rum in the World at the San Francisco Spirits Competition.

► Jeremy S. Larkin was named chairman of the NAI Global 2017 members’ leadership board.