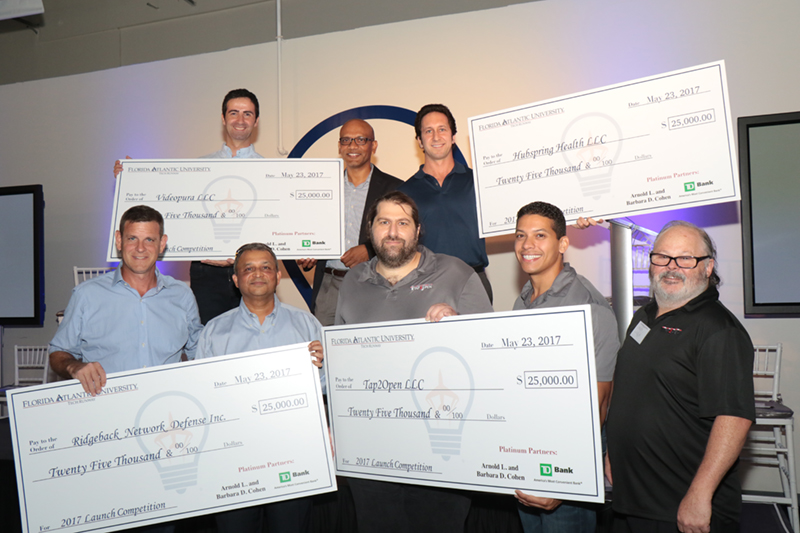 ► Cleveland Clinic will open a 7,400-square-foot facility in Wellington, expanding its regional footprint.

► Novation Settlement Solutions, based in West Palm Beach, received a bronze award in the 38th annual Telly Awards for its “Second Chance” video.

► Michael V. Mitrione, co-chair of the corporate practice of Gunster law firm, has been appointed as chairman of the board of Quantum House, which provides support for families of children receiving treatment for serious medical conditions.

►More than 100 community members gathered in support of Feeding Palm Beach during
its “Wine in the Warehouse” social in Boynton Beach.