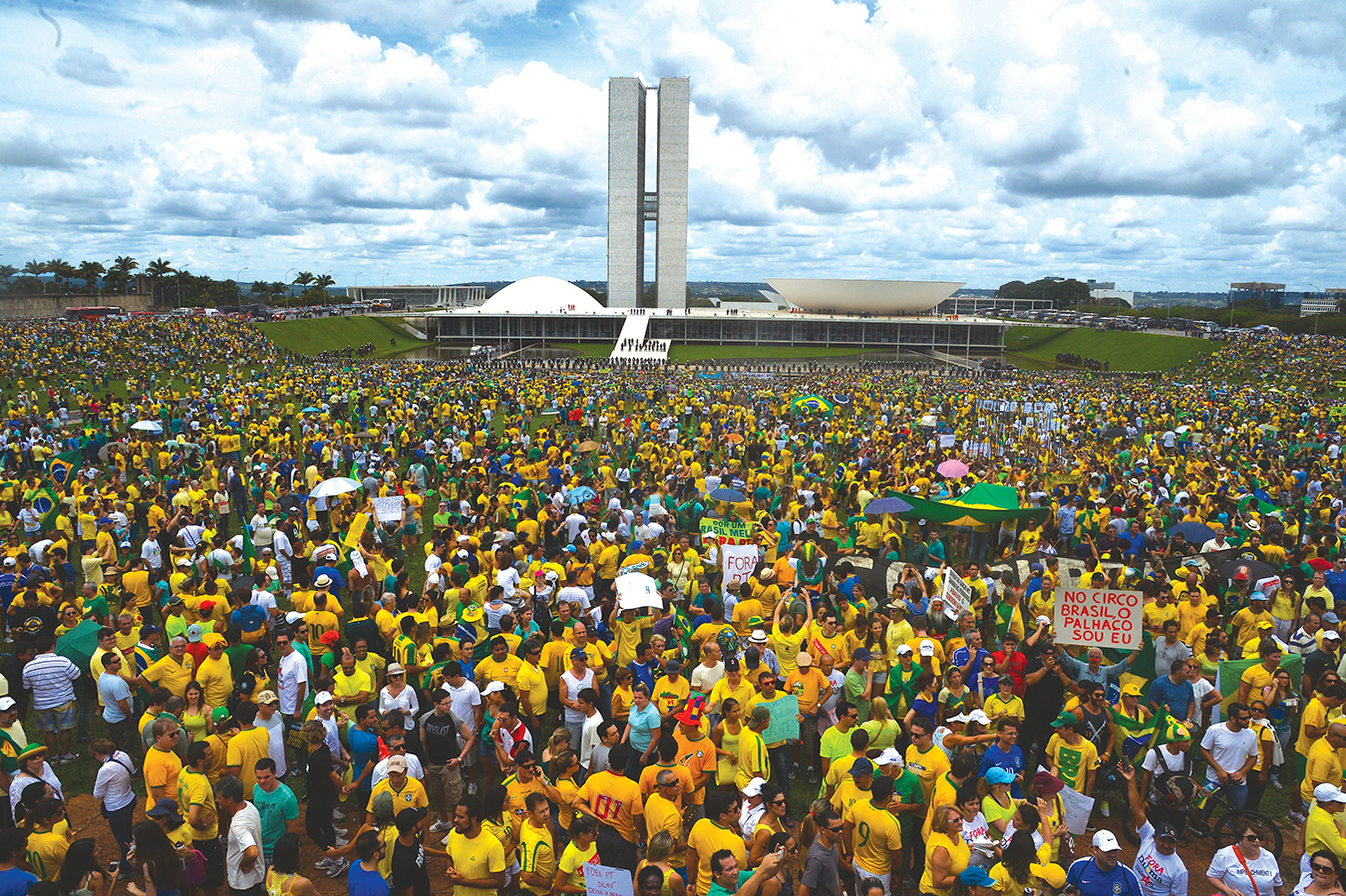 Opportunity and optimism for Latin America

As Latin American investment plays go, it was not for the faint-hearted and a move that only a hedge fund could love: Go long on Argentine bonds, and short on Brazil.

Ankur Keswani, senior managing director at Serengeti Asset Management in New York, recalled how her firm came to buy battered Argentine securities – with confidence – at the 22nd-annual Alpha Hedge East conference in Palm Beach Gardens, which was co-sponsored by the Florida Alternative Investment Association. Never mind that for the previous 15 years, Argentine president Néstor Kirchner, and then his wife, Cristina, carried out the biggest sovereign debt default in financial history, prompting investors to sue in U.S. federal court. “Our bet was that they would be forced to settle… eventually,” Keswani says. “Whether that was 2015 or 2012, that didn’t matter to us. We never thought she would be re-elected.”

Keswani was right. Businessman Mauricio Macri was elected president in 2015. He negated the Kirchners’ policies and moved to settle his nation’s debts.

But while Serengeti waited for the political drama to run its course, the firm hedged its position with bets on Argentina’s troubled behemoth neighbor. “The best way to hedge our risk in Argentina was to be short in Brazil,” Keswani explains. “Those trades worked out quite well for us.”

For investors and financial and legal advisers who routinely cut deals in Latin America, white-knuckle rides are nothing new. Today’s Latin America’s economy is a mixed bag: While Argentina emerges from financial exile, corruption in Brazil has touched the highest levels of its government; Venezuela is unraveling after years of socialist-driven ineptitude; Chile is fighting inflation and a growth slowdown; Colombia is marching toward a peace with rebels; and Mexico, despite collapsing oil prices, is a place where U.S. and European energy companies are eager to do business. It all adds up to a portrait of opportunity and cautious optimism for investors, money managers and business lawyers.

In Miami, more than 100 business lawyers from around the world recently gathered at the Gunster law firm to discuss opportunities in the Americas. It was there that George LeMieux, a former U.S. senator from Florida who chairs Gunster, said Latin America “definitely has tremendous potential and opportunities. They’re obviously in a recession right now, but that is a cyclical thing.”

But whether the region is up or down, LeMieux sees a continuous benefit to South Florida due to its status as a Latin American gateway and a preferred destination for northbound investors.

For southbound business, the outlook for Latin American M&A activity in 2016 is positive, according to a survey distributed at the hedge fund conference by panel moderator Nanette Aguirre, a New York-based shareholder with Greenberg Traurig.

The conclusion was based on a survey of deal-makers who operate in the region. Despite a 21 percent decline in deal value between 2014 and 2015, the majority of respondents expect an increase in Latin American deals due to “attractive pricing opportunities” in the commodity and oil and gas sectors.

Arturo Sarukhán, a former Mexican ambassador to the U.S., says many countries, including Brazil, Chile and Peru, are “challenged” because they relied heavily on commodity exports to China, which are now in decline. Mexico, he says, “has never been a commodity-driven export economy.” The opportunity rests in energy because of new laws that allow foreign companies to invest in the Mexican oil industry, which was under strict state control for 70 years.

“The problem is, all of this has happened with a total collapse of the prices of oil,” Sarukhán says. Still, “The big boys from the U.S. and elsewhere are waiting” for the government to take foreign bids for exploration in the Gulf of Mexico in December.

Despite Brazil’s problems, Thomas Hunt, general counsel of SBA Communications in Boca Raton and a participant in the Gunster discussion, says that his company considers the growth of its cell tower enterprise to be successful despite the corruption and economic troubles there. In 2014, SBA bought more than 2,000 cellphone towers, giving it a big lift in Brazil’s fast-growing wireless market. SBA currently has 7,700 towers in Central and South America.

As for the Caribbean Basin, where Puerto Rico and Cuba respectively stand as shattered and politically limited investment opportunities, the experts have a wait-and-see attitude.

West Palm Beach attorney and hedge conference panelist Robert Harvey, who is helping clients navigate Puerto Rico’s bond default crisis, says, “No one knows what will happen. At some point, it will come to an end. Puerto Rico will continue to have to borrow money.” For that reason, some clients are looking to locate their businesses there.

To the west in Cuba, Sarukhán doubts serious headway can be made by American businesses until the U.S. embargo is lifted, but he advises investors to take advantage of new travel exceptions authorized by President Obama to attain head starts in retail, hospitality and agribusiness.

“I would certainly believe there are very unique opportunities there,” he says, “and whoever gets their foot in the door now before there is a surge of movement [will do] themselves a good deed by getting ahead of the pack.”