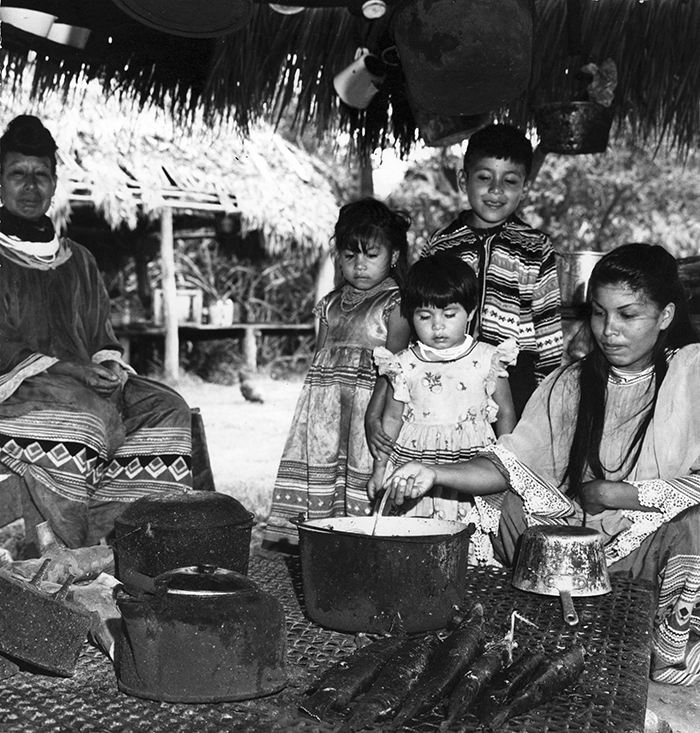 Time and time again, the Seminole Tribe of Florida has proven that it can bounce back, staying relevant in an evolving world and supporting its members. Since the tribe acquired the Hard Rock brand in 2006 for $965 million, it has managed to overcome an attempted repeal of its 25-year pact allowing table games, which was signed by then-governor, Charlie Crist. Although a 2008 ruling by the Florida Supreme Court deemed the governor’s agreement was unconstitutional, the table games continued.

Now, the contentious deal is once again up in the air. With heavy legal battles expected, the question looms as to how it will affect gaming in Florida, not only for the Seminole Tribe of Florida, but also for the global investors interested in bringing internationally recognized casinos to the state. ?

Photo from the Florida State News Bureau, courtesy of HistoryMiami. The HistoryMiami Archives & Research Center is open to the public and contains more than 1.1 million images of Southeast Florida, the entire state and the Caribbean from 1883 to the present. For more information, visit historymiami.org. (Image 1984-085-7)