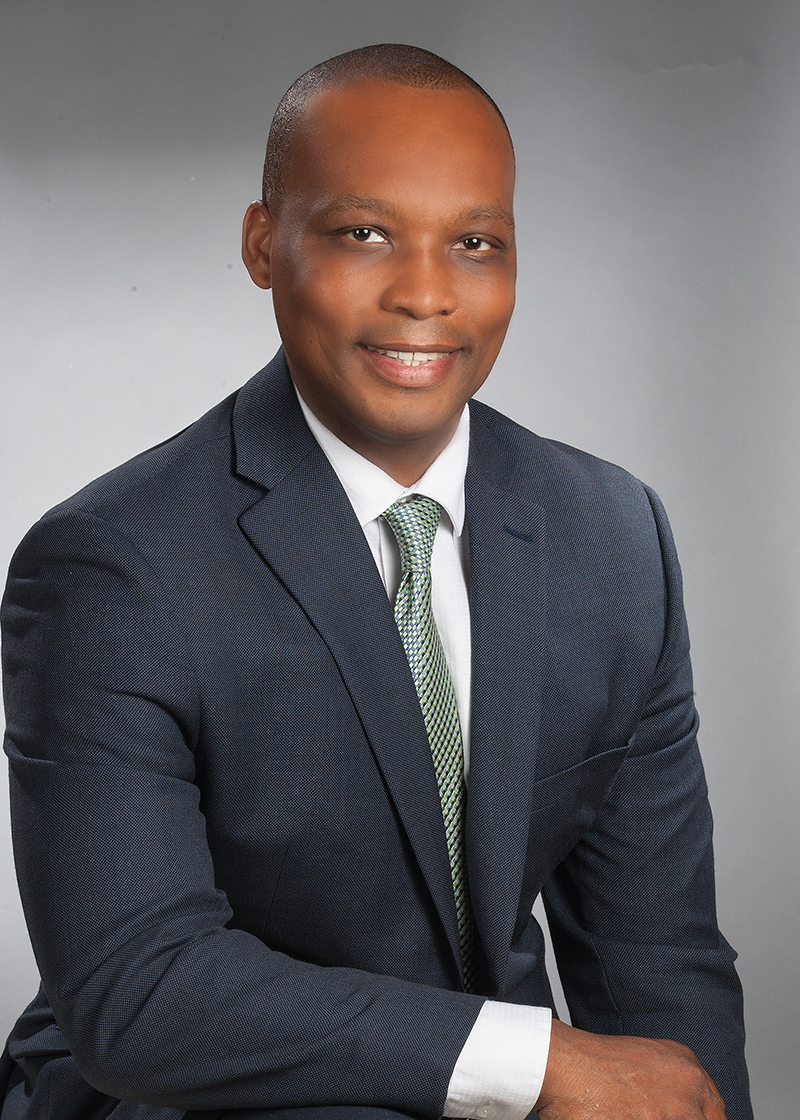 Question of the Week: What kind of barriers do companies have to keep in mind when they seek to diversify their workforces?