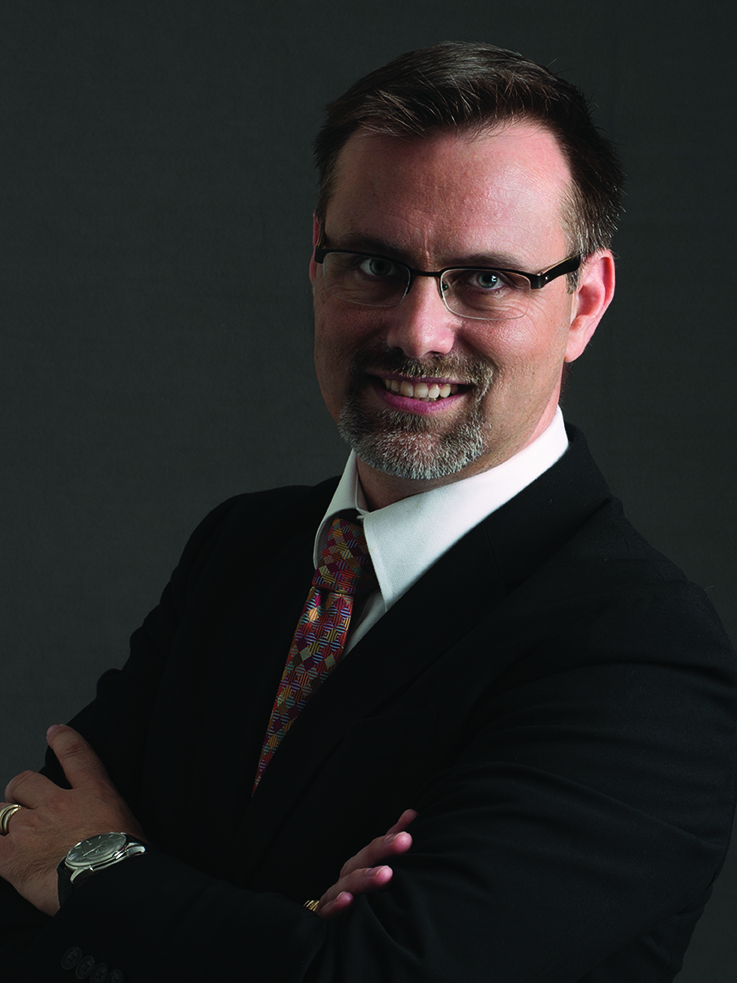 The NBA’s regular season begins this month. The NFL has kicked into high gear. Boxing is a year-round dance.

And for lawyers who represent sports professionals, a successful season means ensuring their clients maximize profits from their most important asset: their names.

Robert Suarez of Miami’s Espinosa Trueba Martinez is a U.S.-registered patent attorney whose practice centers on identification, creation and protection of intellectual property rights for startups, entrepreneurs and established corporations. He specializes in patent law and serves clients in other intellectual property matters such as trademarks, copyrights and trade secrets.

“I’m dealing with some of the smaller [-name] athletes,” he says. “They’re not getting the billion-dollar deal from Nike. They’re looking to maximize the few years they’ve got on the court. It’s attractive to them to have their own intellectual portfolio that they can license. Sometimes, the clothing things will be marketed initially to the local fan base. If you’re a Miami Heat player, all of the local Miami fans run around and want to find the T-shirt or hats with your brand on it.”

Suarez, who started in the intellectual property field in 2008, says athletes increasingly are focused on leveraging their names to expand their earning power while they can.

One high-profile client is basketball player Norris Cole, a guard with the NBA’s New Orleans Pelicans after winning two championship rings with the Heat. Others include boxers Shannon “The Cannon” Briggs, a two-time world heavyweight champion, and Marc “The Chicago Shaker” Randazzo, a 1995 WBO world cruiserweight champ, now retired.

Briggs, a Brooklyn native who has 60 wins, six losses and one draw in a career spanning three decades, also is an actor, making his TV debut in “New York Undercover” in 1995. Since then, he has appeared in the movies “Bad Boys II,” with Will Smith, “Transporter 2” and “The Wackness.” Briggs also has appeared in music videos, including one for rapper Thirstin Howl III’s song, “Surrounded by Criminals.”

Randazzo’s boxing career started in the late 1980s and lasted into the 1990s. He was 29-1 in the ring with 16 knockouts. Coming from Chicago, he trained in Miami with legendary cornerman Angelo Dundee. After retiring, he became chef-owner of Randazzo’s Little Italy, a 13-year mainstay on Miracle Mile in Coral Gables before closing in July.

While many former athletes have become restaurateurs, Suarez sees more of them associating themselves with lifestyle clothing. “It’s really easy for athletes to attach themselves to a clothing brand. It becomes a self-fueling industry,” he says.

There are a couple of legal strategies Suarez employs to help professional athletes earn money from his or her name. The first is the direct licensing of the name. The other involves the athlete developing a catchphrase or slogan from the name, which lets Suarez file for a trademark on his client’s behalf.

Suarez says athletic performance helps his clients graduate in visibility from a hometown level to a national or even international exposure. He says Briggs has recently gained traction in the United Kingdom and now must establish trademarks for his name in Europe.

Suarez urges clients to federally register their trademarks. “It gives us a larger shield and a larger sword. A lot of infringers feel, ‘Oh, it’s just out there, anybody can use this,’ ” Suarez says.

With Briggs, there’s no problem convincing his client to safeguard the market value of his name. “He’s almost [Muhammad] Ali-like in the way he garners attention for his brand,” Suarez says.

The Miami-based law firm of Genovese Joblove & Battista added two veterans in domestic and international commercial litigation and business transactions. John Arrastia, who joins as a litigation partner, arrived from the minority-owned firm Arrastia Capote partners, where he was managing partner. Dan Zabludowski, who joined of counsel, came from Hinshaw & Culbertson, where he represented clients in corporate, commercial and real estate law, as well as loan transactions and bankruptcy.

Berger Singerman has hired Adriana Kostencki to lead its new business immigration practice. Formerly a sole practitioner, she is the president of the Venezuelan National American Bar Association.