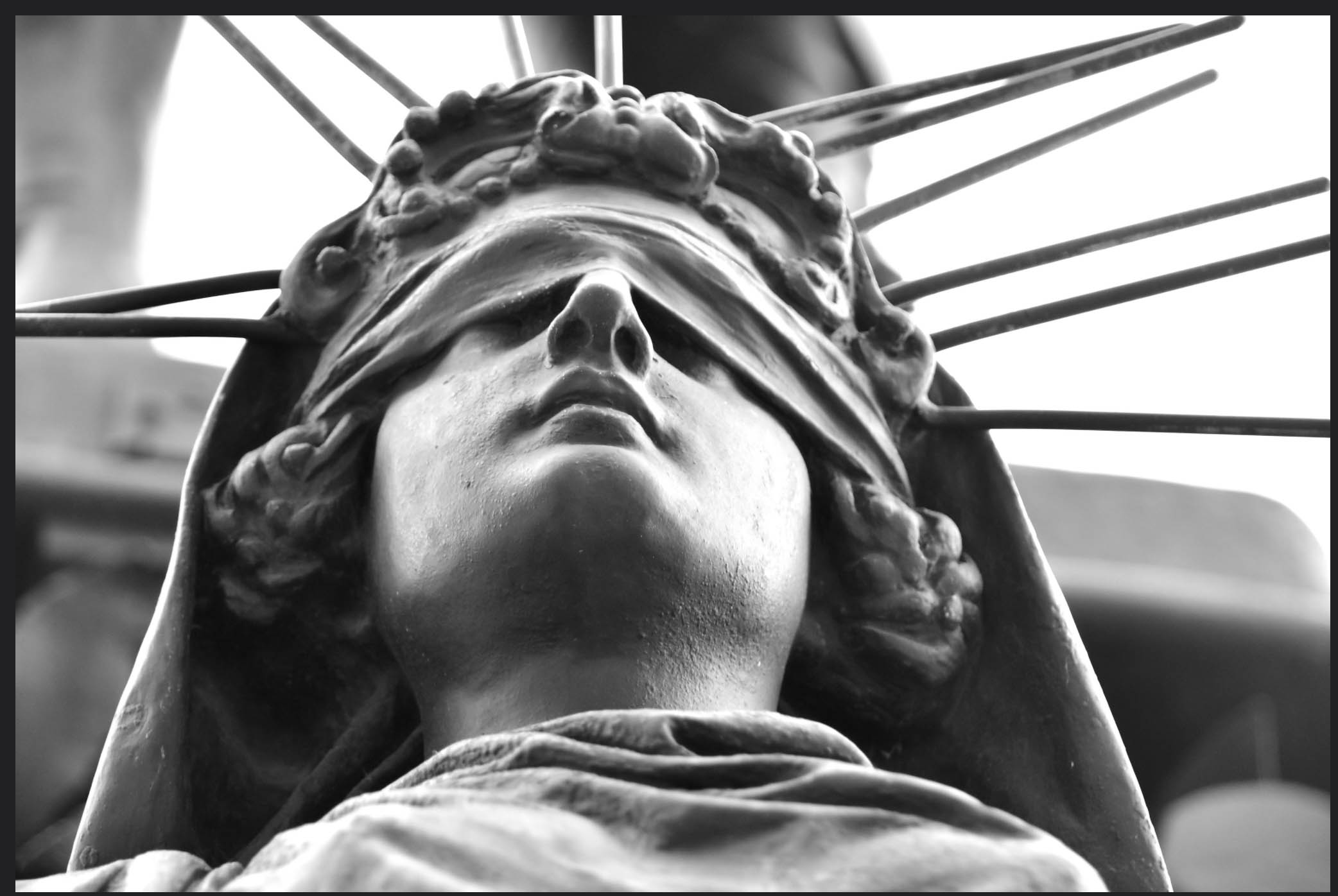 The SEC announced Tuesday it has obtained the appointment of a receiver over Florida-based investment adviser TCA Fund Management Group Corp. and some affiliates, indicating assets were overinflated by at least $130 million.

The size of the alleged fraud harkens back to the Great Recession era when schemers like Bernie Madoff and Scott Rothstein shocked investors.

One of Madoff’s allures was providing consistent returns to investors, which were actually funded by a Ponzi scheme in which new investors funded returns for old investors. Rothstein’s scam involved phony legal settlements.

NBC News earlier reported that three employees had filed a whistleblower complaint regarding TCA with the SEC.

In May, Weinberg Wheeler Hudgins Gunn & Dial, Silver Law Group, and Gibbs Law Group filed the first TCA Funds Class Action Lawsuit on behalf of investors against TCA Fund Management Group. The lawsuit charges the defendants with intentionally inflating the value of the Master Fund by failing to remove bad loans and charging advisory fees that were not earned or collectable.

TCA allegedly distributed promotional materials to current and prospective investors that included the inflated asset values and false performance results, the SEC alleges According to the complaint, the funds’ reported net asset value of $516 million as of November 2019 was inflated by at least $130 million. TCA and TCA-GP also allegedly distributed monthly account statements to investors falsely representing monthly returns and investment balances based on the inflated asset values. The complaint further alleges that the funds paid inflated management fees to TCA and inflated performance fees to TCA-GP.

“As alleged, investors were repeatedly presented a false picture of the TCA funds, showing them to be much more successful than they actually were,” said Eric I. Bustillo, Director of the SEC’s Miami Regional Office. “The SEC sought the appointment of a receiver to help locate and preserve the funds’ remaining assets for the benefit of investors.”

Here’s how the SEC complaint described the alleged scheme, breaking it into two parts:

The first involved Master Fund’s lending business between in or about April 2010 and December 2016. At an early stage of the loan process, the prospective borrower and Master Fund would sign a term sheet outlining the terms of the loan, including the amount of fees the borrower would pay the Master Fund when the loan transactions were consummated.

TCA caused Master Fund to recognize these prospective loan fees as revenue upon execution of the term sheet (as opposed to at the closing of the loan), knowing or being severely reckless in not knowing the term sheets were not binding and in many cases did not lead to a funded loan. Recognizing this loan fee revenue at the time of term sheet execution artificially increased Master Fund’s profits and the NAV, which remained inflated until the fee revenue was actually earned (in the case of loans that eventually closed) or removed from the books (in the case of loans that never closed).

The second method involved agreements for Master Fund to provide investment banking services to a company between in or about the latter half of 2016 and November 2019, which provided for the company to pay Master Fund a fee for these services ranging from hundreds of thousands to millions of dollars. TCA would cause Master Fund to recognize these investment banking fees as revenue at the time the agreement was signed, even though (a) these companies lacked the financial wherewithal to pay these fees unless Master Fund was successful in obtaining financing for the company, which rarely occurred, and (b) Master Fund had provided few if any services to the company at the time the agreement was signed. This conduct continued until at least November 2019.

The Funds’ current situation is grim, the SEC complaint literally says. For 2017 and 2018, the Funds’ auditor issued a qualified opinion with respect to Master Fund’s income and assets, including, for 2018, a qualified opinion with respect to 89% of Master Fund’s NAV. By May 2019, Master Fund had only 5% of its assets in cash, with most of the balance of the assets consisting of amounts owed to Master Fund on loans to thinly capitalized borrowers, a substantial amount of which are in default.

The Feeder Funds raised money from investors through private sales of securities in the form of, respectively, shares and limited partnership interests. The Feeder Funds invested all of the funds raised in Master Fund. The Funds have approximately $516 million in assets under management.

Many of the companies seeking financing from Master Fund had insufficient cash to meet their working capital needs, and many used the loan proceeds to repay other debts, the complaint states. A substantial portion of the loans extended by Master Fund defaulted and ended up in litigation

The complaint charges TCA and TCA-GP with violating the antifraud provisions of federal securities laws, and seeks permanent injunctions, disgorgement of allegedly ill-gotten gains with prejudgment interest, and financial penalties. The court granted the SEC’s request to appoint Jonathan E. Perlman as receiver over the TCA, TCA-GP, and the TCA funds.

The SEC’s investigation, which is ongoing, is being conducted by Shan Chang, Raynette R. Nicoleau, and Allen J. Genaldi under the supervision of Chedly C. Dumornay and Glenn S. Gordon with the assistance of Jose Molina, Victor Mendoza, William Tudor, Roda Johnson, Jeannie M. Cabot, and John C. Mattimore of the Miami Regional Office. The litigation will be handled by Andrew O. Schiff and Stephanie N. Moot.

SFBW has emailed the listed defense attorney, Carl F. Schoeppl of Schoeppl Law, P.A., seeking a response to the complaint.

In an earlier statement given in the NBC story about the whistleblowers, Schoppl said, “”TCA Fund Management Group Corp. treats this matter very seriously and has taken immediate steps to address the SEC whistleblower complaint by launching an internal investigation into the known allegations to determine the truth and has been in contact with the SEC and has offered full cooperation since first becoming aware of the complaint.”