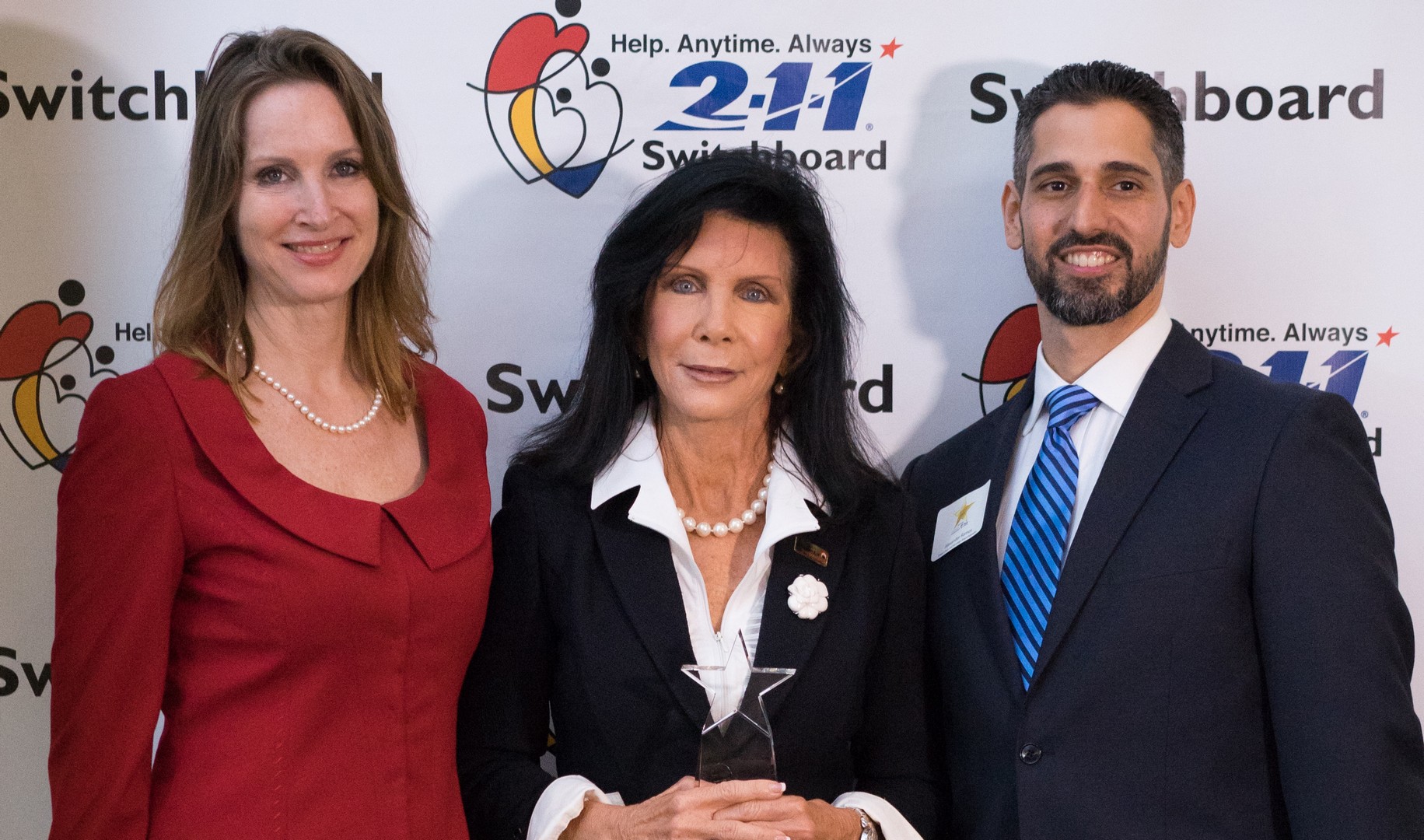 More than 400 corporate executives, community leaders and members of the nonprofit sector attended Switchboard of Miami’s fourth-annual Katz Barron Squitero Faust All-Star Nonprofit Awards at Jungle Island. The luncheon honored the work of Miami-Dade County’s nonprofit organizations and philanthropists and the impact they have on the community.

• Young Leader of the Year All-Star: Mykaelle “Myka” Figueiredo, director of development for the Children’s Hearing Program at UHealth.

SFBW was a media sponsor for the event.

AutoNation Chairman and CEO Mike Jackson and his wife, Alice, have personally pledged $1 million to support cancer research at Nova Southeastern University. “So many lives have been affected by this disease,” Jackson says. “Alice and I are committed to the war on cancer. We believe in NSU and the crucial work of its research teams in finding a cure for this deadly disease.”

Alice, who is a cancer survivor, has supported NSU’s Rumbaugh-Goodwin Institute for Cancer Research through her involvement with the nonprofit Royal Dames of Cancer Research Inc.

In the spring, NSU is set to open an $80 million, 215,000-square-foot Center for Collaborative Research, which will be the new home to the Rumbaugh-Goodwin Institute and other major research entities.

Mike was honored with an SFBW Apogee Award in 2015 as Broward County Chairman of the Year. Since 2013, AutoNation has raised $5 million for cancer-related charities.

Jay Massirman, who was profiled in the May 2015 issue of SFBW, said he expected to close on seven sites for self-storage facilities by the end of 2015, but actually hit eight by the end of November.

The latest site closed was at 1781 South Park Road in Pembroke Park and follows other locations that include Coconut Grove, Miami, Sweetwater, Doral, Fort Lauderdale and near the $4 billion SoLē Mia in North Miami.

Massirman and his partners (mcssdev.com) say they are pursuing more development opportunities.

Jarvis Landry of the Miami Dolphins, shown with JM Lexus General Manager Jim Dunn, helped the dealership celebrate the unveiling of the 2016 Lexus RX. The chiseled-looking RX 350 starts at $41,900. The RX also comes in hybrid and sports models. Dunn was featured on the cover of the October 2015 issue of SFBW.