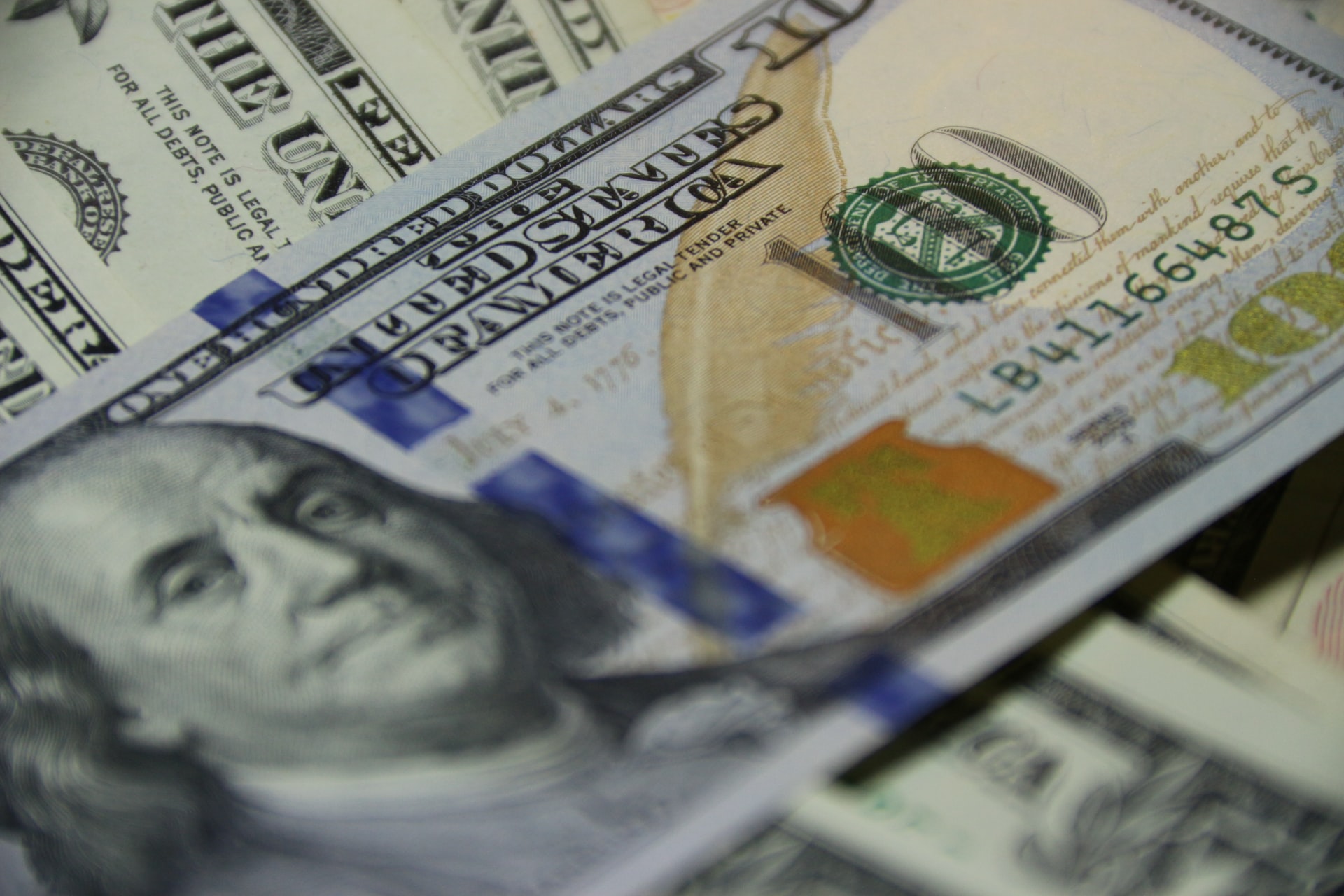 After a weekend of anxiety, the COVID stimulus bill is a go

After five days of national uncertainty, President Trump signed the long-awaited COVID relief bill, which was packaged up with an omnibus bill—money to keep the government running. In return, he demanded concessions from Senate Majority Leader Mitch McConnell, including a separate standalone bill to raise the bill’s $600 direct payments to $2,000 (unlikely to pass) as well as other requests that may or may not come to fruition.

But the big news is a slew of devastating consequences that now seem averted. Eviction protections will not lapse; the government will not shut down; money will flow for vaccine distribution; unemployment insurance will not be cut off; schools and the airline industry will see some relief; and a new round of forgivable PPP dollars will see the light.

Americans earning $75,000 (adjusted gross income) or below will receive checks for $600, a sum that will quickly take a dive for incomes in excess of that amount ($50 will be subtracted from the $600 payment for every additional $1,000 of income) before evaporating entirely at $87,000. Dependent children are also eligible for the $600 direct payments; therefore, a family of four will receive $2,400. Similar to the Cares Act from the spring, paper checks will likely face some delay: Taxpayers who have their direct deposit information on file with the IRS will receive their money more quickly than those who do not.

Watch this space for further updates.