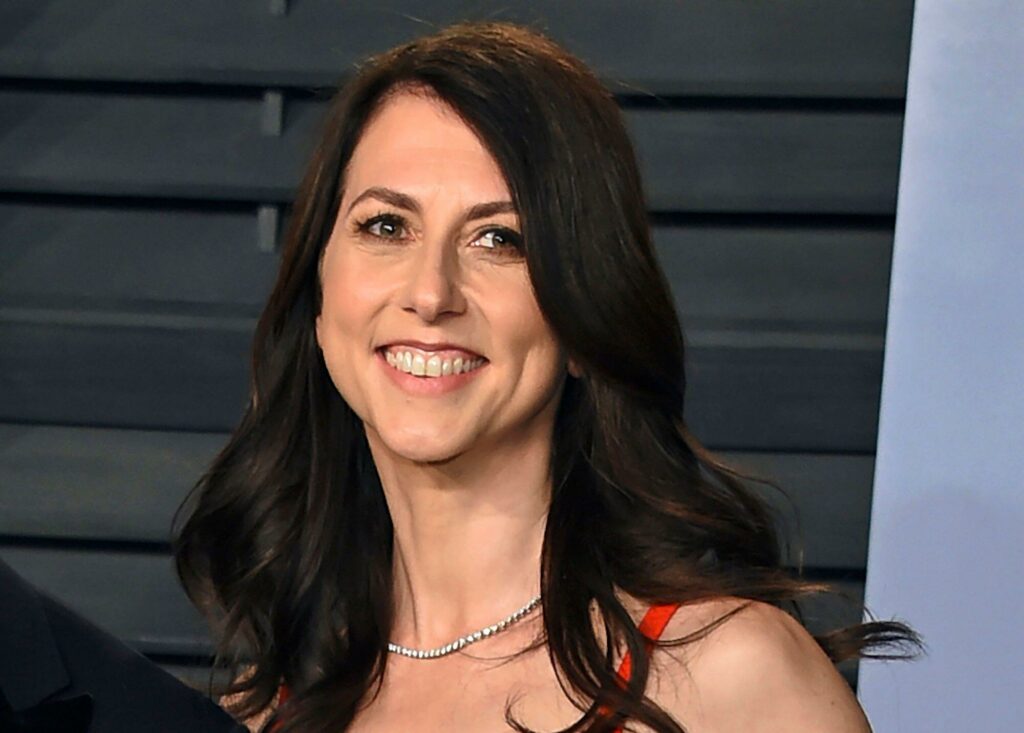 In 2021 and 2022, Scott bequeathed nearly $5 million to FIU, Broward College and Boys & Girls Clubs of Miami-Dade

According to The New York Times and other outlets, “Less than two years after announcing their intention to give away a vast fortune together, the billionaire philanthropist MacKenzie Scott and her husband, Dan Jewett, a former science teacher, are parting ways.

“Ms. Scott filed a petition for divorce in the King County Superior Court in Washington State on Monday, according to a copy of the filing. The breakup punctuates an eventful period for Ms. Scott, who in less than four years got divorced from her longtime husband, the Amazon founder Jeff Bezos, gave away more than $12 billion to nonprofits and married an instructor at the prestigious school attended by her children. Court records show Mr. Jewett did not contest the divorce.”

As SFBW had earlier reported, two hundred eighty-six organizations and institutions are unlikely to forget the date of June 15, 2021. That’s when it was announced that Scott had donated $2.73 billion to 286 entities, including $40 million to FIU, and $30 million to Broward College.

Little more than a year later, Scott donated $4.8 million to the Boys & Girls Clubs of Miami-Dade to support its mission of providing educational and afterschool programs for local children. The donation will be used to renovate and transform the northwest club into a state-of-the-art facility.