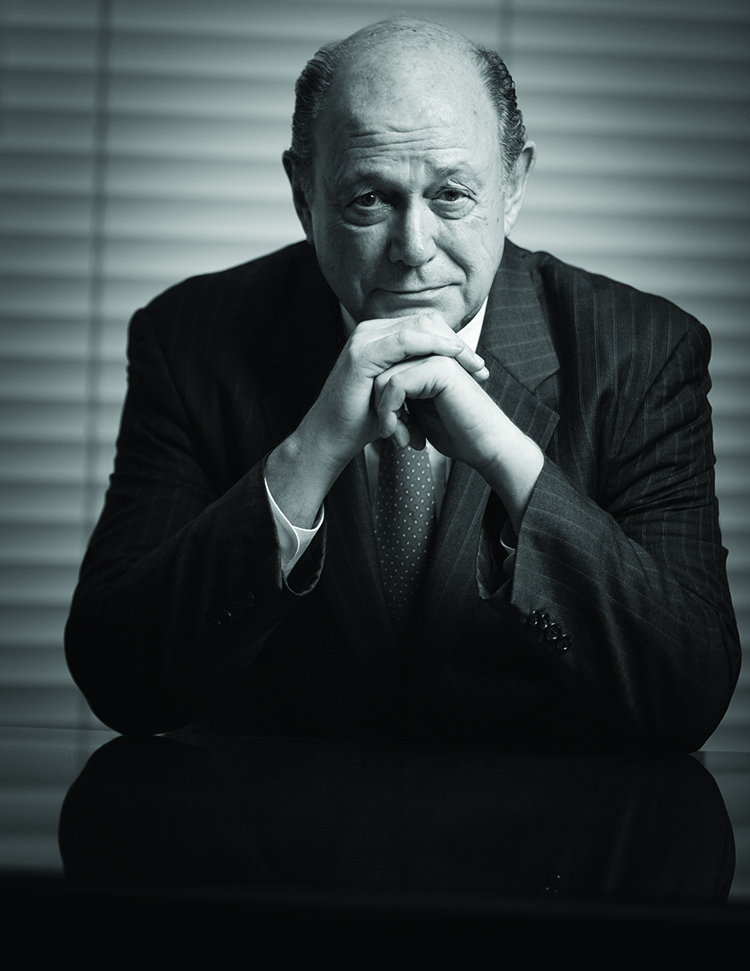 The Great Recession whacked Regent’s customer base of small and medium-sized businesses and the bank took $10 million from the federal Troubled Asset Relief Program (TARP). On the surface that might not seem so good, but it was actually a positive sign that the U.S. Department of Treasury thought Regent was relatively strong and worth saving while many other banks ended up being seized.

Holding company Regent Bancorp (OTC: RGTB) raised the new capital from existing shareholders, local investors and institutional investors. As part of the deal, the Treasury swapped preferred shares it held for common stock, which was then sold to investors involved in the private placement.

Before the deal announced on October 20, Regent had already shown progress by flipping back to profitability, cutting expenses and trimming noncurrent loans and repossessed property.

The recession-era issues aside, Regent is a case study in how a small bank can evolve to meet current market needs. Its motto is, “Today’s banking and yesterday’s tradition.”

It has only five branches, but has a fleet of drivers in Honda Civics that go from Miami-Dade to Martin counties for client pick ups and deliveries, Spiro says. It’s a free service.

“Some customers in towers with banks on the ground floor deal with us because they say we don’t have to send someone downstairs to stand in line,” Spiro says with a grin.

Regent is the only community bank in South Florida that has had full-blown residential mortgage operations since it started, Spiro says. It offers VA, FHA, jumbo and conforming construction loans.

Applicants can apply for mortgages on the web in 46 states with forms that take 18 minutes or less to fill out, he says. The bank does its own mortgage underwriting and secondary marketing. Regent does just about everything in commercial banking, except floor plans for car dealers, Spiro says.

His average loan officer has been with the bank 15 years and in the field for 30, Spiro says. “That counts for an awful lot when customers deal with our people. They know what they are talking about.”

The bank has the latest apps for smart phones, such as taking pictures to deposit checks, but offers a personal touch on its website by showing pictures and contact information for its loan officers and financial advisors.

Spiro wants customers to be able to pick who they want to work with.

Cyril “Sid” Spiro is a community banker, but he doesn’t lack experience working for big banks and other companies.

He worked for Bank of America for nine years, ending up as vice president and head of the Southeast region. He served for two years as CFO of the Jim Pattison Group and Great Pacific Industries, a conglomerate in Vancouver. He was also chairman of Great Pacific Capital in Geneva, Switzerland, until 1985, a year before he founded Regent. (He and his wife still enjoy a second home in Switzerland.)

Spiro’s career includes an array of assignments in cities including London, Brussels, Los Angeles, San Francisco and Singapore. That’s somewhat fitting since he earned a degree in foreign service from Georgetown University before getting his MBA from Wharton.

Spiro has a long list of civic and industry involvement, including board memberships of two statewide banking associations and the Plantation and Davie/Cooper City chambers of commerce. He is past chairman of the Greater Fort Lauderdale Chamber of Commerce and co-chairs the urban committee of the Broward Workshop, a leading civic and business group.

Unlike many wealth advisors, Regent Bank doesn’t have a minimum net worth requirement, says Chairman and CEO Cyril “Sid” Spiro.

Mandart, who is from Louisiana, was previously president of a specialty retailer that grew from $6 million to $800 million in revenue during his tenure. He’s also led turnarounds for venture capital group and company founders for businesses in the $10 million revenue range.

He had more than 10 years experience as a senior financial advisor with Janney Montgomery Scott in Fort Lauderdale. He was also the senior operating executive for a regional bank’s $14 billion trust and investment division.