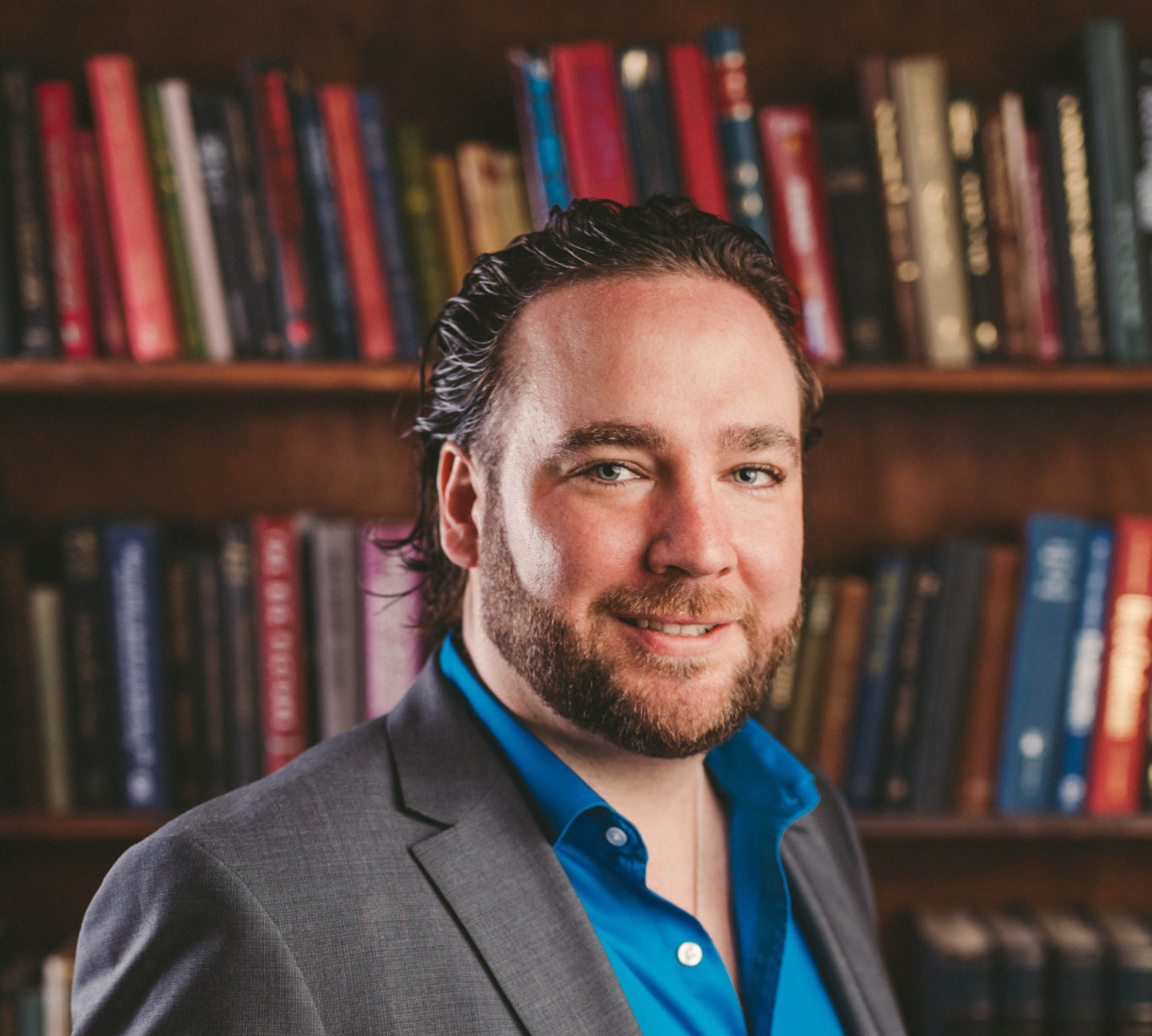 Fort Lauderdale lawyer Chad Van Horn came from up north but made his name here as one of South Florida’s top bankruptcy attorneys and all-around mensches. “Exactly 15 years today is when I drove down from Pittsburgh,” he recalls. He founded his namesake firm 12 years ago and now directs a practice of six lawyers among a total of 36 employees. Between his busy practice and advising Big Brothers Big Sisters of Broward County—Van Horn is legal counsel to the board as well as a board member—“I’ve been grinding pretty hard.” He figures in around three years, he’ll take some time off. “But the good thing is I have a couple of protégés, employees I’m putting through law school. I have a pool of people who for some reason would love this job,” he jokes. But don’t let him fool you. The legal eagle who earned a spot, for the second year in a row, on Inc. magazine’s prestigious 5000 list of fastest-growing privately held companies (with growth of 76 percent since 2016), is devoted to his good works. This year he also notched a 2020 Russell E. Carlisle Advocacy Award, given annually by the Legal Aid Service of Broward County. Van Horn came up for air to talk to SFBW about how he helps both kids and adults keep their heads above water. — Drew Limsky

“My father died when I was one. Part of the reason I’m involved with Big Brothers Big Sisters is because I realized that not everyone was lucky enough to have had the mentors that I had. I’m a product of mentorship—I can only imagine how hard life would be if I didn’t know the right answer and I couldn’t talk to somebody I respected. I’m one of those people—I’ll talk to anybody.

You should surround yourself with great people and learn from those people. My mom had a lot to do with that. She was the marketing director for Long John Silver’s and she would take me to meet the CEO of this company and the CMO of that company. She told me to treat every meeting like a job interview. I built so many great relationships, that at 5, 6, 7, 10, 12 years old, the value of being able to pick up the phone and call somebody, and have them take my calls and remember me, was huge. And vice versa—that’s the coolest thing, when they call me now and ask for advice. I’m feeling like I’ve made it, that I’m not just the kid anymore.

So many kids out there don’t know who to reach out to about basic things. My Little Brother in the program—his dad died when he was young and his mom’s raising multiple kids and there was no male figure. I remember he was 12 years old and he’d never taken a swing with a baseball bat. He didn’t know if he was righty or lefty. I said, ‘Go up there and see what feels natural to you.’ Little things like that I took for granted. I had a bat in my hand at 5 years old.

We have a family-like atmosphere at the firm that has really benefited us. Everyone cares about each other. We found extra space in our building so we’ve been spreading out, and we’ve put in place other safeguards like, initially, staggered schedules over seven days. I offered the option that anyone who wanted to work from home could. I told anyone with health issues or over a certain age, don’t come back until you feel comfortable. Then I got them private offices on different floors so they don’t have to interact with people. It’s strange not to give an employee I’ve known for 10 years a hug.

We’ve really had incredible growth over the past couple of years, and 2021 is going to be crazy-busy just because so many people are struggling financially. I always represent consumers and small business owners. People are waiting for the wave of business bankruptcies and I don’t think we’re going to see it in South Florida because these businesses are just going to close—they’re not going to file for bankruptcy. I’m working with a lot of small businesses right now and the number one issue that they’re facing is the landlord. Luckily, we’re going to be able to work out a deal with some of them.

The most fulfilling part of what I do is getting emails from clients, like the email I got the other day—that their daughter got married and they were able to pay for the wedding, and their credit rating is at 750 and they rebuilt their lives after getting this reset.

I see people when they’re in their worst mindset and then I see some hope when I tell them there’s a way out of this and they can rebuild.”